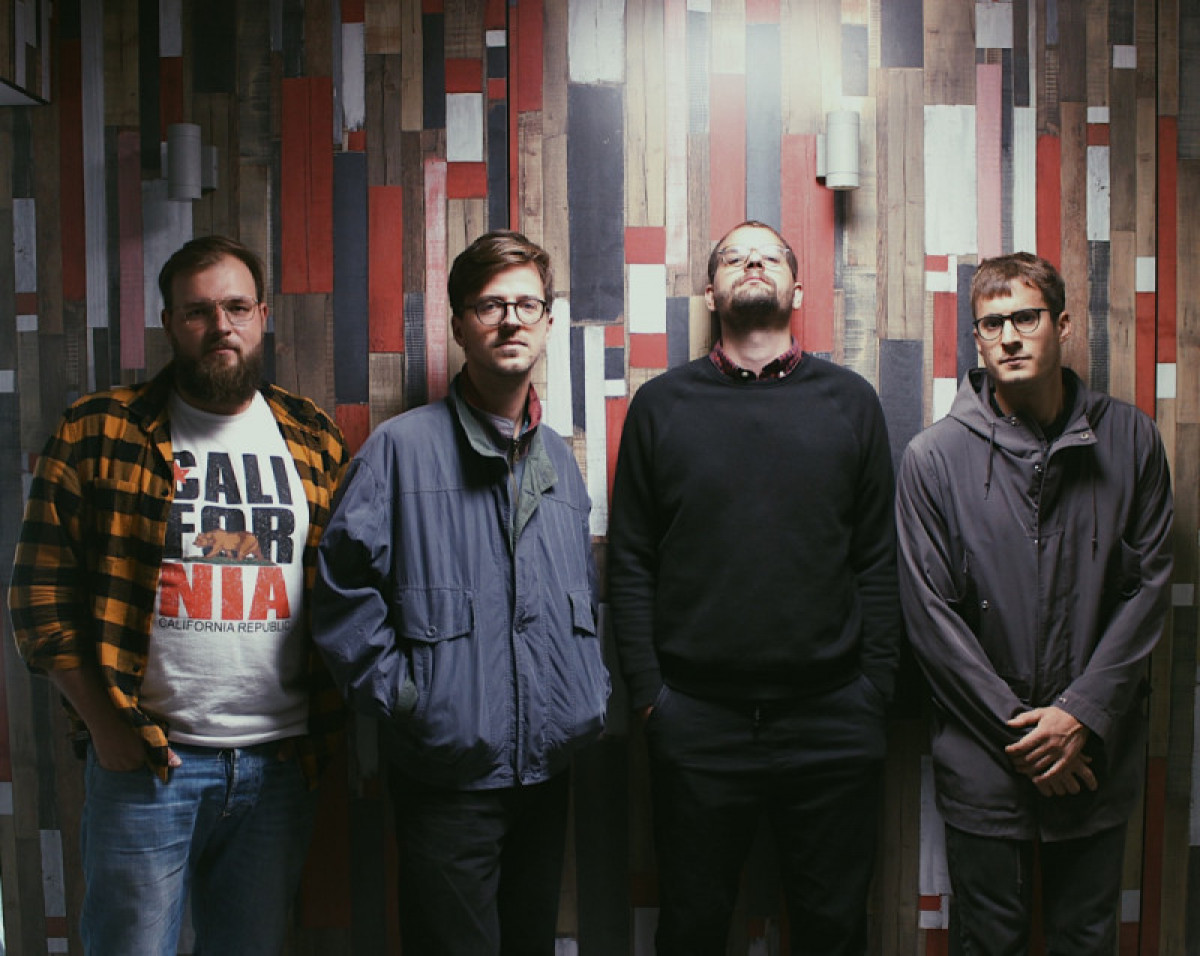 The young Hungarian saxophonist and composer, Daniel Varga does not abide musical genres. He made himself a name with his virtuoso playing in the colorful experimental indie rock band Moped Loewen but he also nurtures his own quartet, a loose formation playing contemporary jazz rooted both in free and modal music with an eye on lyricism. Having already performed at Opus three times, on this occasion he arrives with his Polish friends, guitarist Piotr Lipowicz and drummer Piotr Budniak, plus his regular Croatian double-bass player, Ivar Krizic. His relationship with the Polish musicians started in 2014 when they were playing tours and gigs around the country, presenting their own music and ideas in different groups and projects (Animal House Project, Piotr Budniak Essential Group, Lipowicz - Budniak MAD Unit).

Dániel Varga studied in Austria under the hands of Julian Arguelles and Ed Partyka. In the past year he has been winning numerous awards in Hungary with his bands (Palace of the Arts Jazz Showcase - special prize, 2nd best band on a Hungarian Talentshow with Moped Loewen, Gábor Újfalusy award for most talented musician in 2018/2019) and also by his compositions for big band (3rd prize on the Hungarian Jazz Composing and Arranging Competition organized by the Hungarian Jazz Federation). Recently he has been invited in to the finals of the prestigious Michael Brecker International Saxophone Competition, which took place in August at the Red Sea Jazz Festial in Eilat, Israel. In 2020, he participated in the Modern Art Orchestra's Masterclass program, where he presented his own compositions and orchestrations to the Hungarian audience. 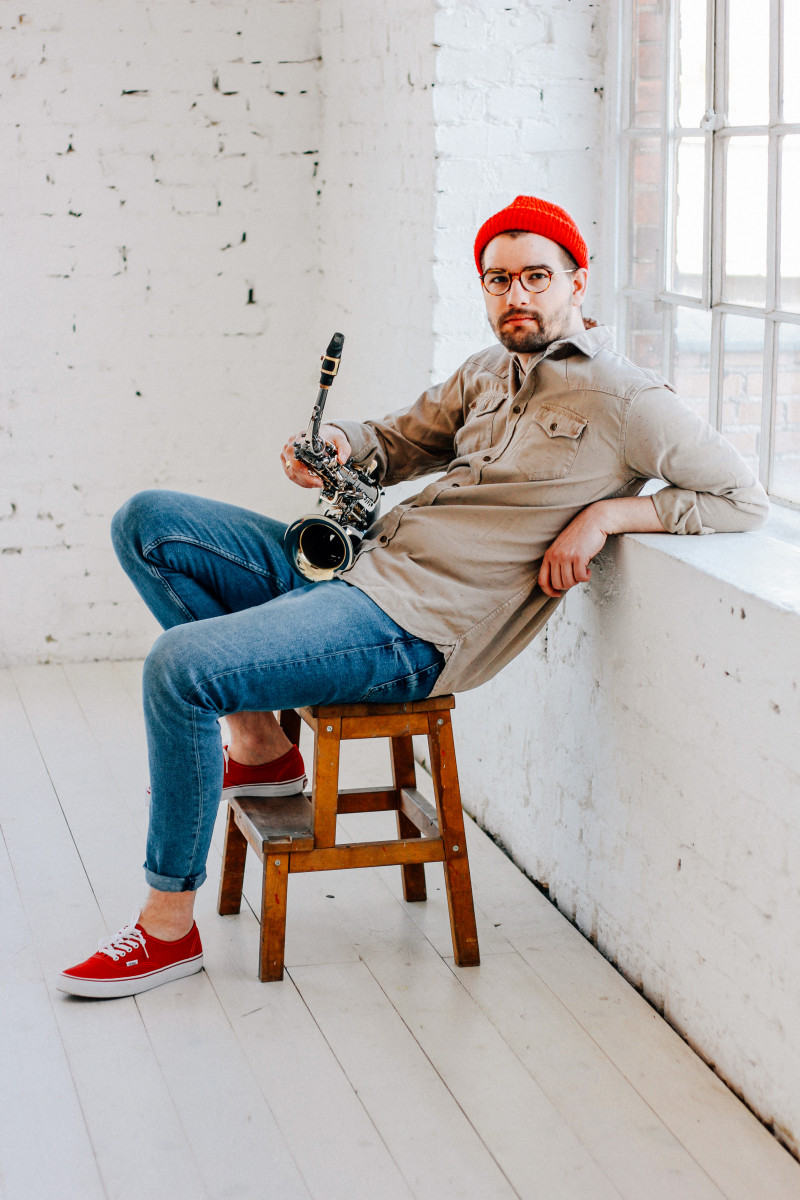