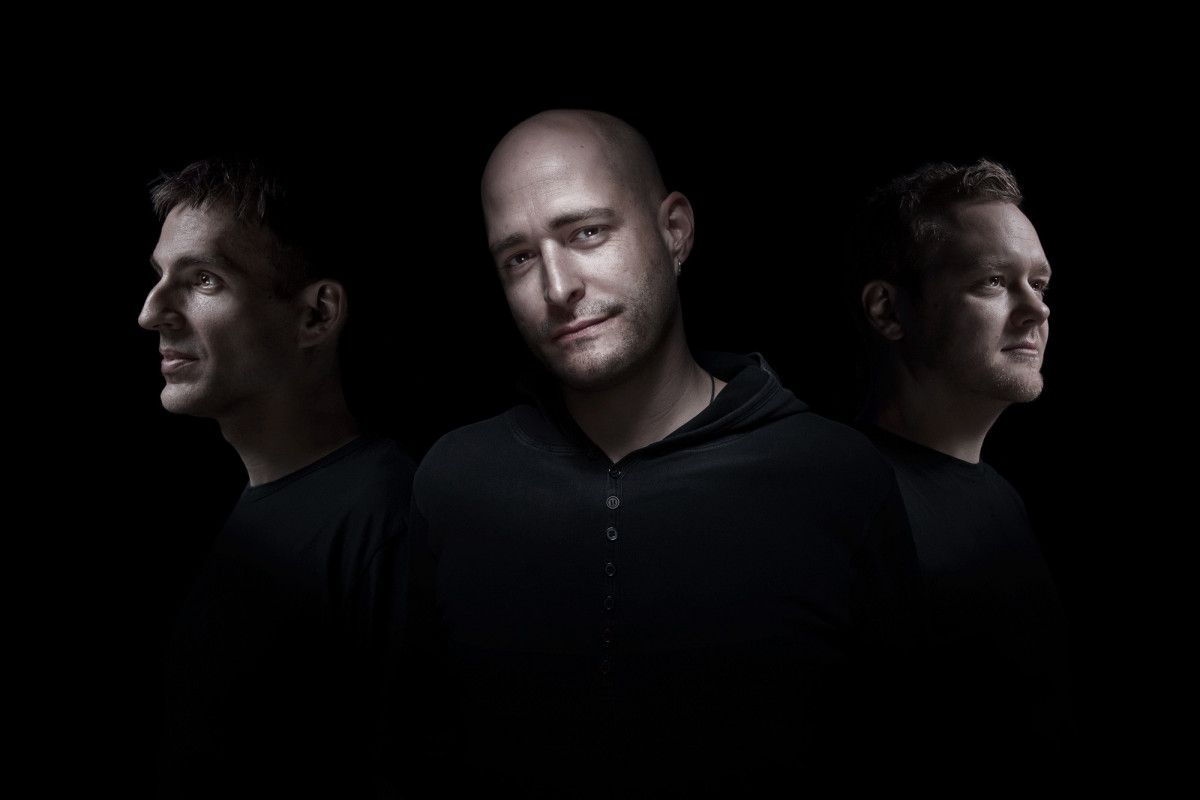 “(...) one of the greatest Jazz singers in Europe (...), weave elements of Swing, African music, blues and even hip-hop edges into an entirely unpredictable and engaging avant-groove like nothing you’ve heard before.”  Katie Bull, The New York City Jazz Record
“(...) it can be stated without reservation, that the Trio Rom Schaerer Eberle is one of the leading ensembles of alternative Jazz (...)”  Sound & Image
“A guitarist, a vocalist and a trumpet player coming together to play as a trio is extraordinary in it´s own right. And if the performance is as competent, fresh, imaginative, artful, virtuosic and aggressive (...) a small sensation turns into a big one.”  Tom Gsteiger

Emerging from JazzWerkstatt Wien and Jazzwerkstatt Bern the Ensemble Rom-Schaerer-Eberle was founded in 2009. “Full of wit and imagination” this “furious cooperation” with the unusual line-up of voice, trumpet and guitar has made its mark on the European Jazz Scene – “at times lyrical and performing with virtuosity at times percussive and explosive”. Their CDs Please Don’t Feed The Model and At The Age Of Six I Wanted To Be A Cook have received high critical acclaim, leading to concerts at Cullyjazz, London, Paris, Buenos Aires, Rome, Berlin, Zurich, Prague and many more, including their unforgettable gigs at the Opus Jazz Club in January 2014 and September 2016.