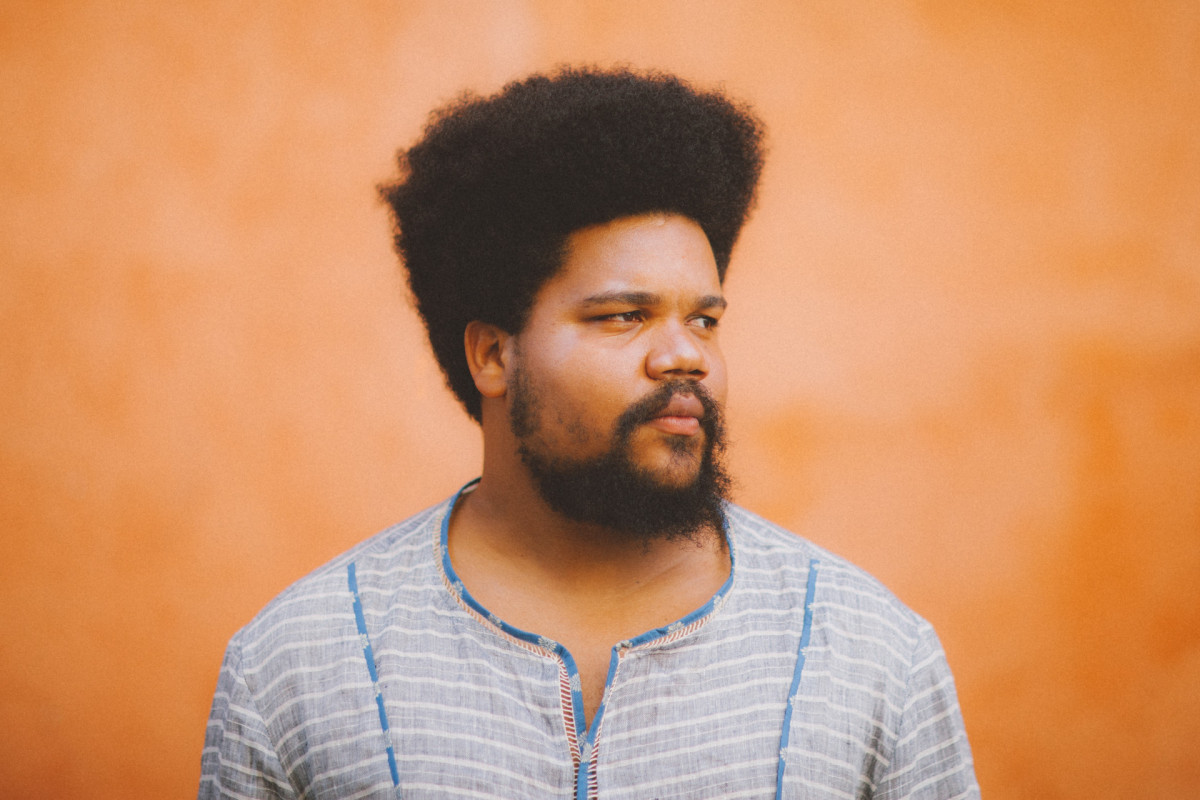 “In terms of both composition and improvisation, this is a totally gripping, vibrant and original synthesis of jazz and Brazilian music.” The Wire
“Brazilian pianist Amaro Freitas has developed an approach to the keyboard that’s so unique it’s startling. (...) His compositions are built of cells arranged into intricate patterns, like a cross between the clockwork funk of Nik Bärtsch’s Ronin and the jackhammering post-bop of the Matthew Shipp Trio.” Philip Freeman - Downbeat

In the sweltering North-Eastern Brazilian state of Pernambuco lies the coastal city of Recife, where Amaro Freitas is pioneering the new sound of Brazilian jazz. For the prodigious young pianist, the spirit of his hometown runs deep. From the Afro-Brazilian maracatu born on the sugar plantations of slavery, to the high intensity carnival rhythms of frevo and baião, Amaro’s heavily percussive approach to jazz is as indebted to these Pernambuco traditions as it is to Coltrane, Parker and Monk.

With bassist Jean Elton and drummer Hugo Medeiros, the Amaro Freitas Trio released their critically acclaimed debut album Sangue Negro in 2016, followed in 2018 by their sophomore, Rasif, a colloquial spelling of Amaro’s home town. A love letter to his native northeast, Amaro explores its traditional rhythms through the jazz idiom, employing complex mathematical patterns reminiscent of some of the most challenging works by fellow Brazilian masters Hermeto Pascoal, Egberto Gismonti and Moacir Santos. 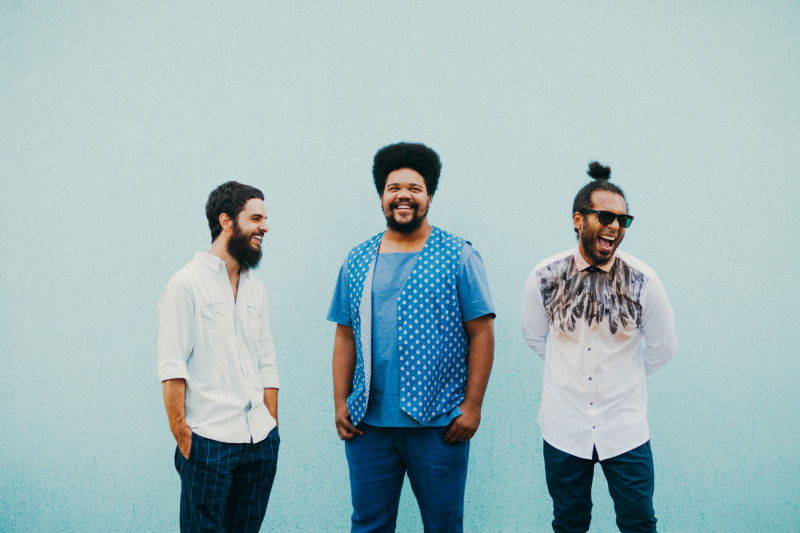