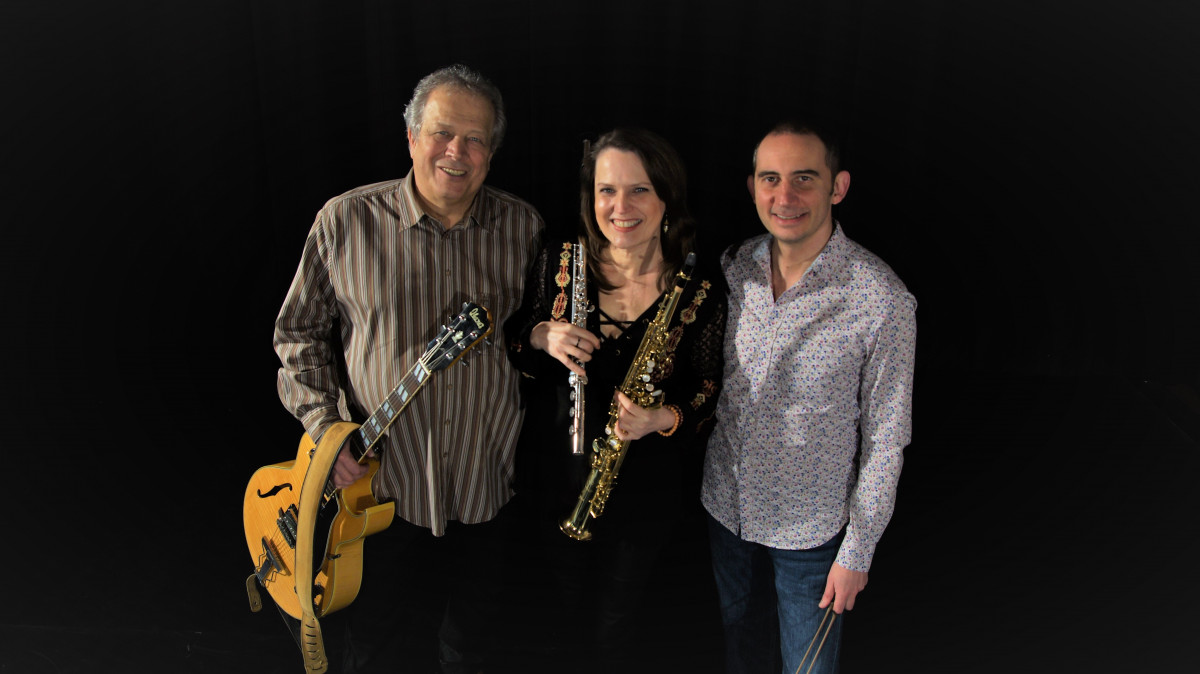 For members of the Contempo formation, the meaning of the 'contemporary' word is equivalent to the living present: "everything that affects us and that affects us around us," they explain. Being a band, they use musical instruments to practice this effect. Admittedly, growing up in this part of the world has had a lot of impact on them: European classical music, Hungarian and Balkan folk music, and the many trends in jazz. They also made detours to a number of other musical styles, all of which shaped their musical style and enriched their tools. There is a lot of criticism for contemporary classical music, and contemporary art in general has "already figured everything out, there’s no more, it’s frozen", but they think there are forward-looking musical paths that inspire them and open up perspective in the long run. "We have united everything we have received with a good heart, and we do not think in styles, in boxes… we only play music, we create today, in the XXI. century to our contemporary audience," they say. 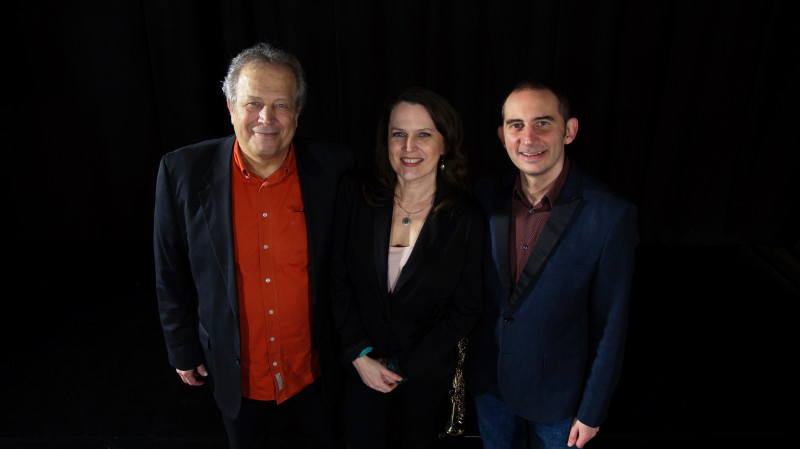