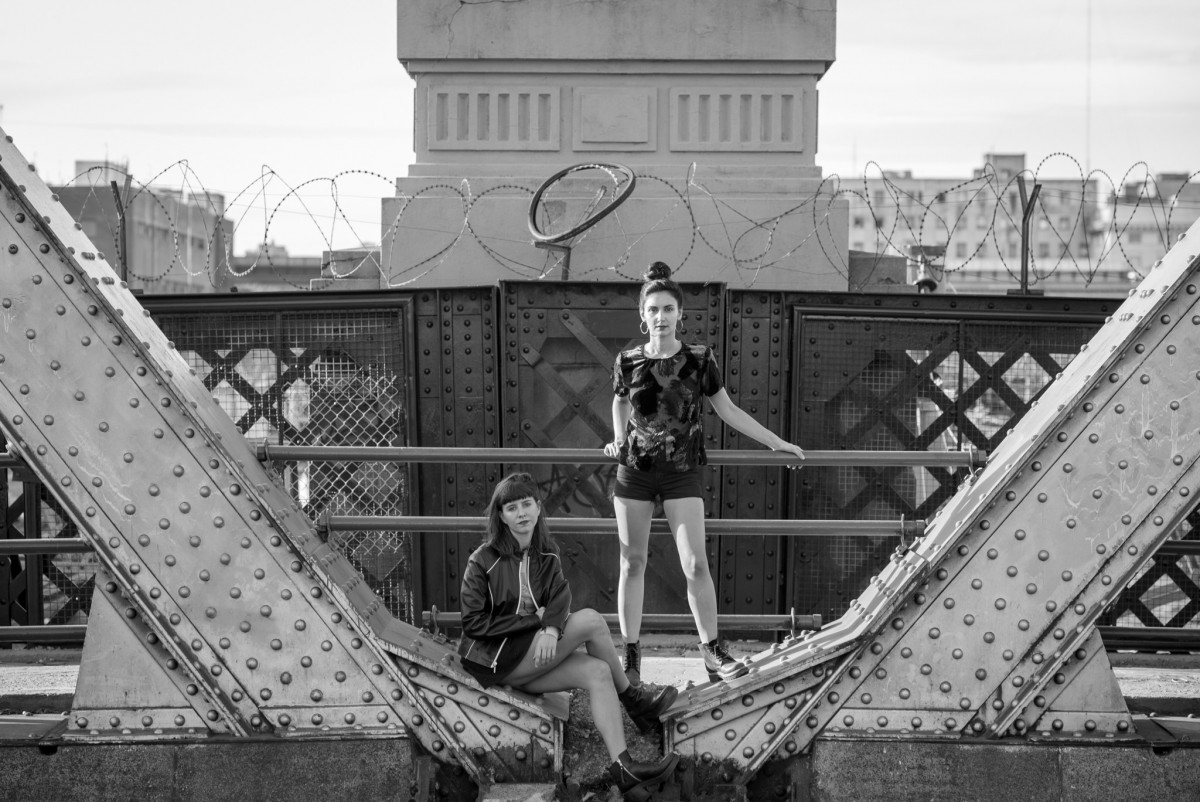 Dominga is a tango duet created in 2013 in Buenos Aires, Argentina, composed by Violeta García in violoncello and Ana Micozzi in piano. Given its atypical formation in the genre they make their own non traditional arrangements searching for a distinctive style and a very original sound. The repertory includes traditional Argentine tangos and new tango. During 2019 Dominga Tango made their first European tour performing in several cities in Belgium, France, Switzerland, Hungary and Germany. On this occasion, they will be performing some of their new material that will be recorded on their second album, entirely built by new tango from women composers. 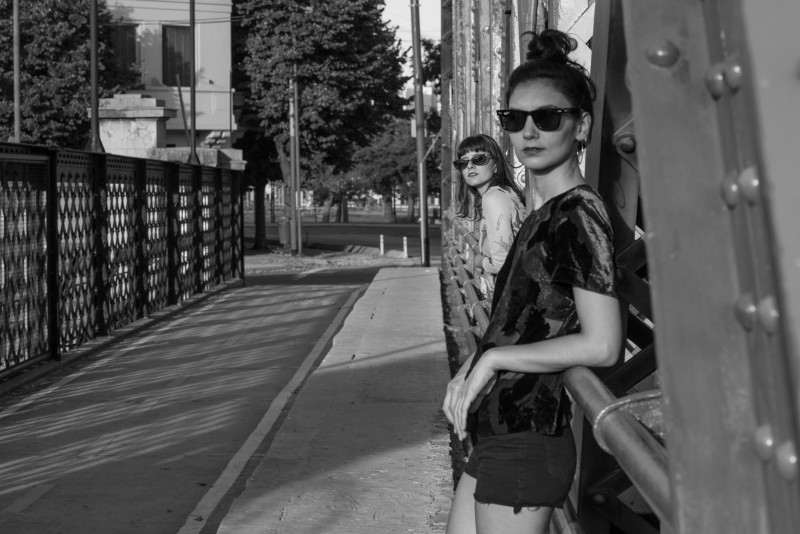