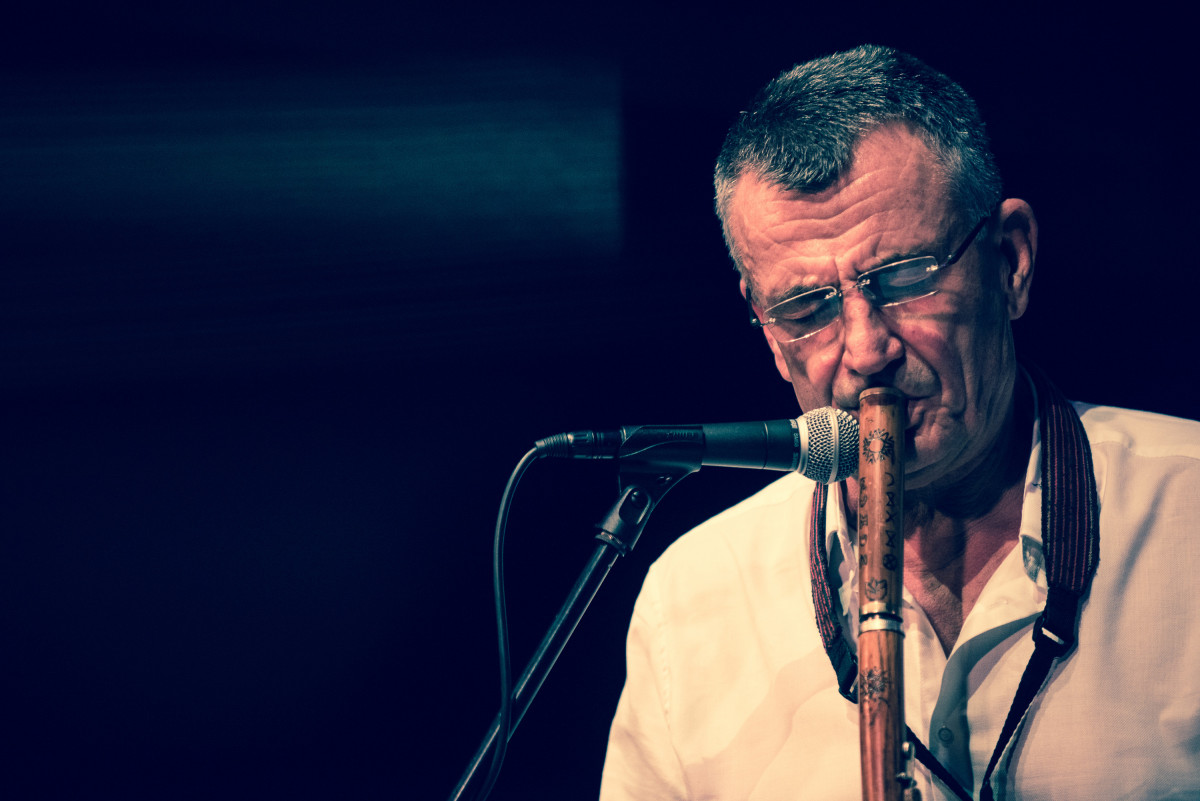 Opus Jazz Club is closing the year again with a concert of the renowned representatives of Hungarian jazz, the Dresch Quartet. Mihály Dresch is one of the most influential nurturers of a fertile fusion between folk music and jazz. Oriented towards his Middle European legacy, Dresch never forgets his equally powerful jazz roots. His ensemble melds tuneful melodies with Hungarian folk, dirge-like balladry, hyper-mode bop and progressive jazz via an uplifting mode of operations amid high-flying motifs and buoyant storylines.

Compared to the quartet’s latest performance at Opus in August, this festive concert offers two novelties. László Csízi, one of the most engaged and versatile young percussionist of the country, is taking over the baton from István Baló, who thus can have more time on his own new projects. The other is that Mihály Dresch invited to the concert the Fonogram- and Harmonia-Award-winner viola player Róbert Lakatos, member of the orchestra Solistes Européens, Luxembourg, who besides classical music deals also a lot with Hungarian folk music to get the different genres closer to each other.

We can be sure that the distinct musical personality of the two new performers in this line-up, having its debut on the present concert, will generate further energies in Dresch and his bandmates to go ahead on the path they are consistently pursuing since decades.

Tickets are available for 3000 HUF on the spot, online at bmc.jegy.hu,
and at InterTicket Jegypont partners across Hungary. 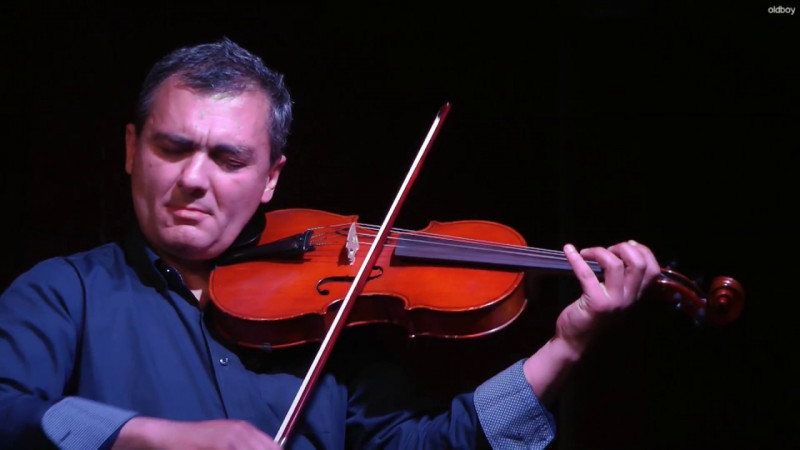