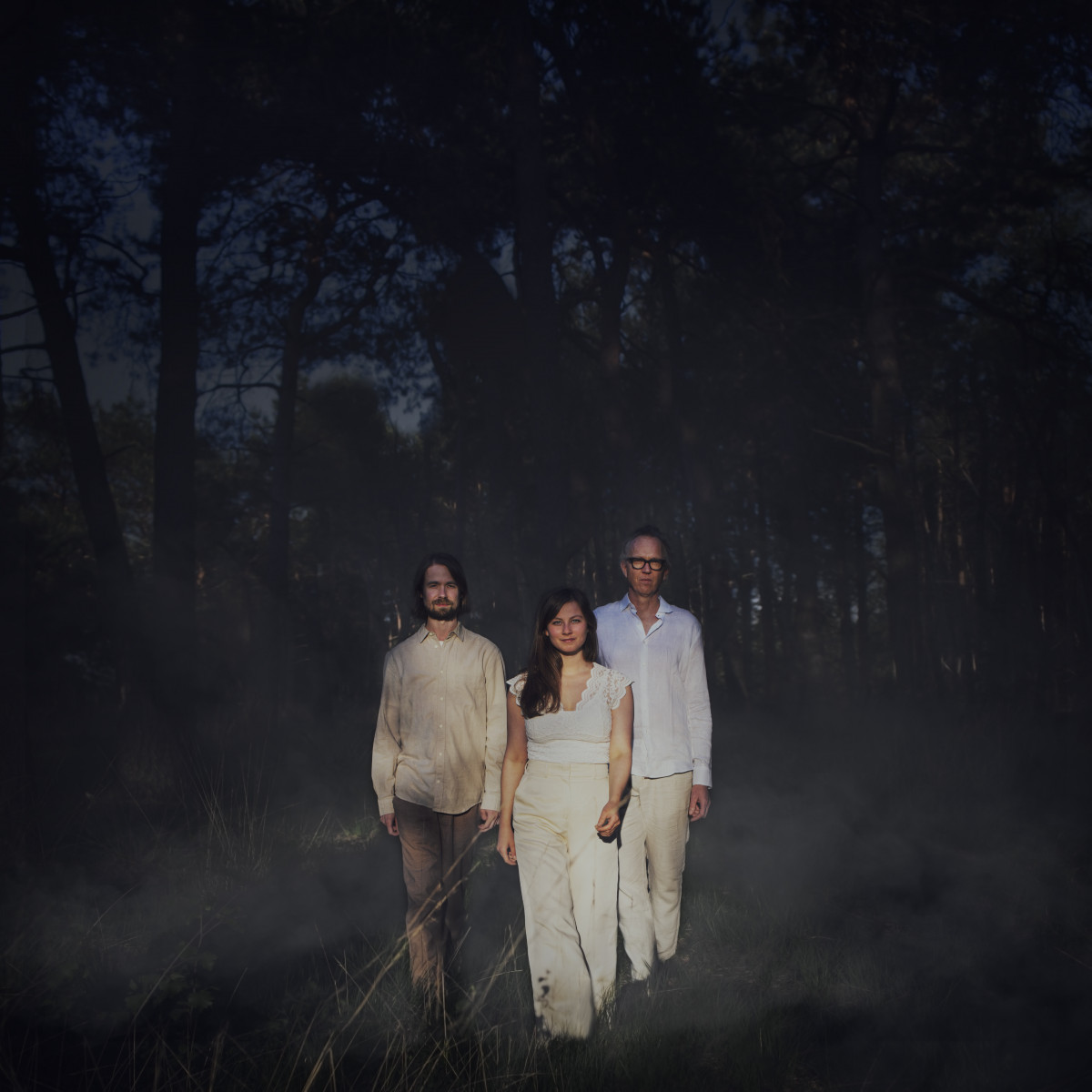 Dutch Focus | Under the Surface (NL)

Three generations of unique Dutch musicians find each other in a common urge to improvise in which aesthetics, poetry and ensemble play have a major role. The listener is taken to an almost dreamlike new reality. Under the Surface is a new Dutch band formed by drummer Joost Lijbaart (1967), guitarist Bram Stadhouders (1987) and vocalist Sanne Rambags (1994). Their debut album released on Challenge Records in 2017 was nominated for an Edison.

The improvisations of Under the Surface are far from abstract and sound as thoughtful compositions; Rambag's voice rhymes, whispers and sings over the melody lines of Stadhouders and the subtle percussion of Lijbaart. The atmosphere is made out of silence and reveals the pure kindred spirit communion between the musicians. The universal language of music took the group to major festivals around the world; to Africa, South America, Asia, the Middle East and Europe. The fully improvised concerts of Under the Surface continue to be an experience for both band and audience. This experience can be heard beautifully on the live album Trinity that was released in 2019. 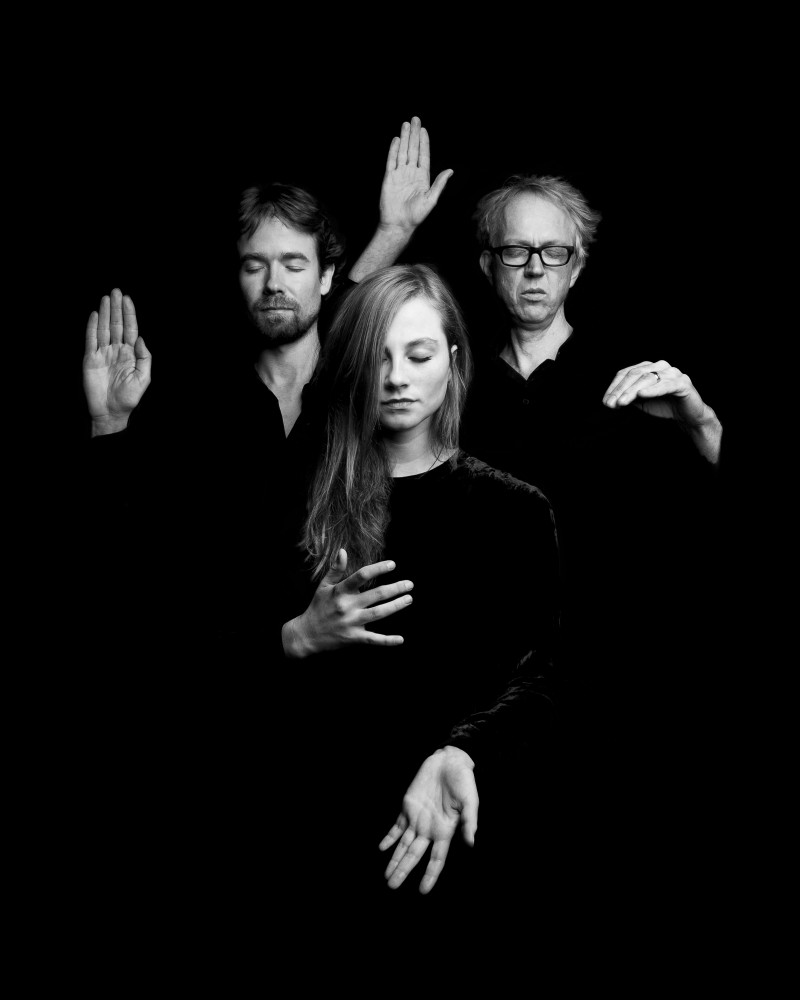