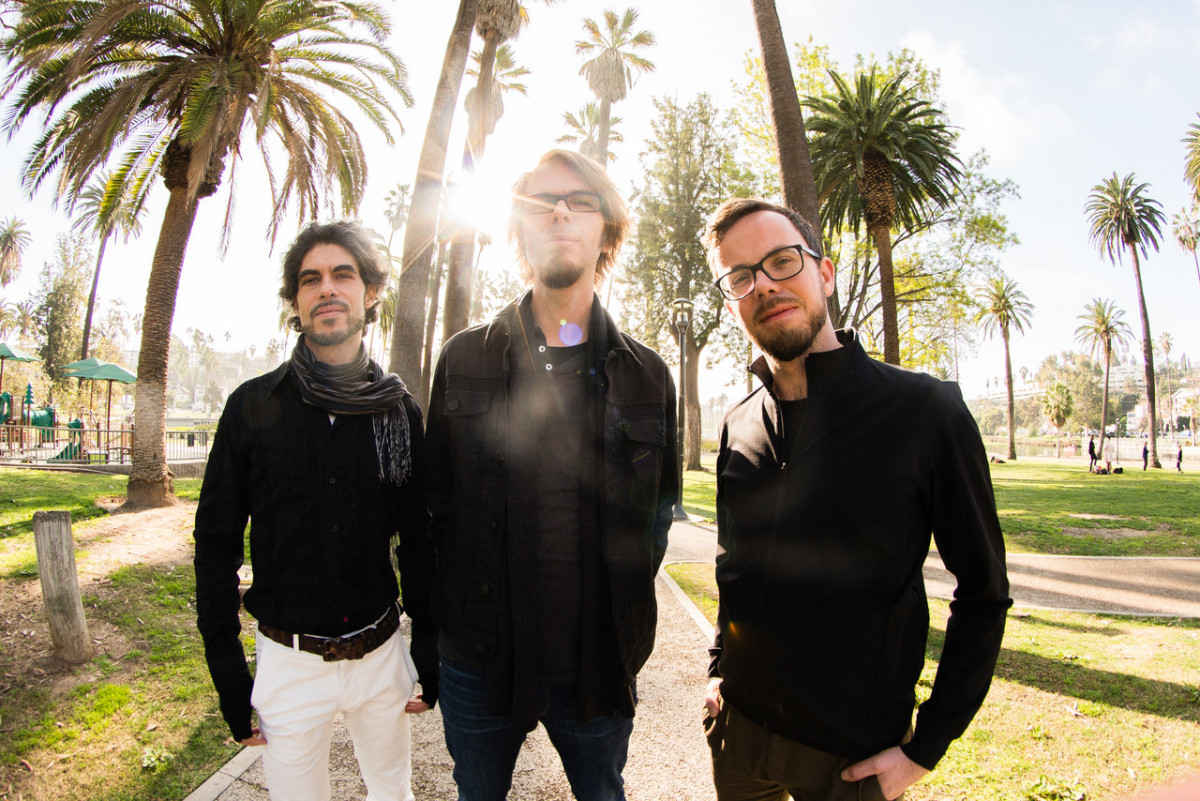 California-based Austrian guitarist Alex Machacek has been turning heads with his incendiary guitar playing and striking writing since he burst on the scene with his debut album, Featuring Ourselves in 1999 and the acclaimed follow-up Delete and Roll with the band BPM. He is critically acclaimed by the likes of John McLaughlin, Allan Holdsworth, and the late Shawn Lane for his innovative style and the ease with which he shifts from legato to staccato.The guitarist who has worked with Terry Bozzio, Virgil Donati, Marco Minnemann, Eddie Jobson’s UKZ, Gary Husband, Jimmy Johnson, Matt Garrison, Jeff Sipe, Scott Kinsey, just to name a few, leads since 2012 also a superb trio with his compatriots, entitled simply FAT - Fabulous Austrian Trio. It features two excellent Austrian musicians, both well-known already for visitors of Opus jazz Club. Drummer Herbert Pirker played here last time this January with Mario Rom's Interzone, while bassist Raphael Preuschl, besides being regular member of David Helbock Trio, appeared also with Austrian jazz legends like Wolfgang Puschnig or the the great late Andy Manndorff. Preuschl and Pirker play a big part in the success of FAT, clearly, the chemistry between the three musicians is something that inspires Machacek to some of his finest playing yet, as just one listen to FAT reveals.

Whatever Machacek’s influences, his voice remains one of the most instantly recognizable of contemporary guitarists/composers and his melodic soloing throughout FAT is, as ever, quite exhilarating. 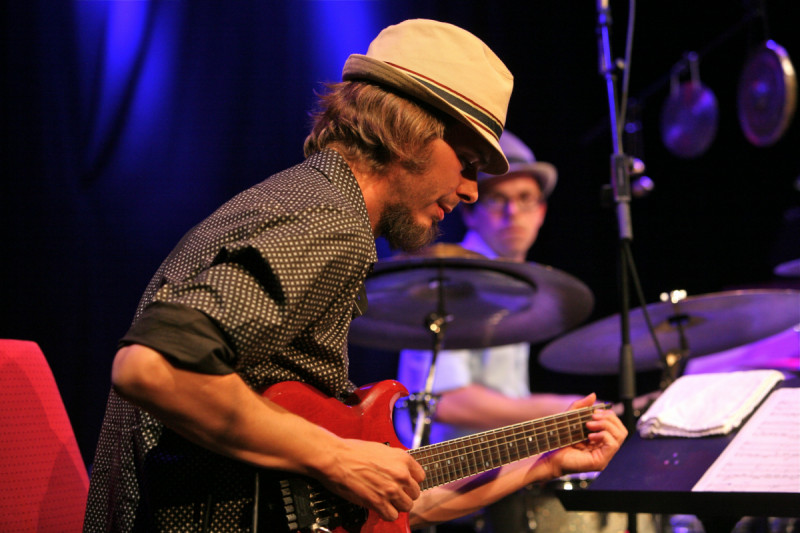