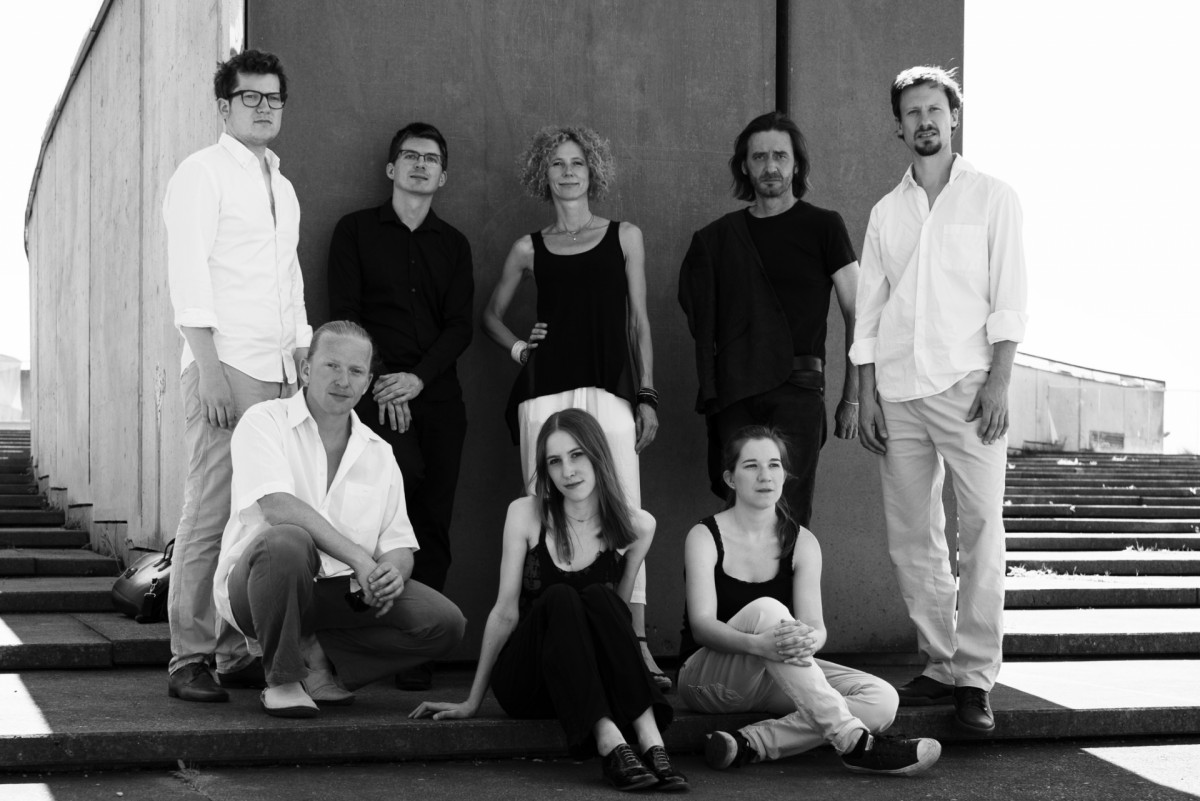 The British-born Baroness Kathleen Annie Pannonica de Koenigswarter (1913-1988) was a warrior, a patron, a muse, and an intimate friend of many musicians. She was often affectionately referred to as “The Jazz Baroness”. For the Baroness, jazz was the embodiment of modernism, tolerance, and plurality - the “antidote” to racism and sexism. Jazz music “breaks all the rules” regarding social conventions. It has, in the past, and continues to articulate the challenges and problems of the jazz musician and his or her place in society.

Under the motto “Strong Voices” the novel & exciting Porgy & Bess Stage Band 2017/18, a new project, the Pannonica Project hosted by Gina Schwarz, includes many of Austria’s most gifted and talented jazz musicians. In many ways their music and their very presence reflects the ideals that the Baroness held dear.

For nearly ten years, Gina Schwarz has embarked on an exceptional musical journey. It has been an adventure along an unrestrained path, highlighted by both her imaginative and inventive composing and the exquisitely unique style of her jazz playing. It is simultaneously eclectic, articulate, authentic and marvelously accessible. With a warm, sensuous, soothing tone and an agile and expressive technique, Gina Schwarz impresses with her elastic walking lines and the sense of drama in her soloing. Her virtuosity is delicately nuanced in the collective and yet at the same time, imaginative, hopeful and melodious. After several successful CD release projects including Woodclock, Jazzista, Airbass and Schwarzmarkt, Gina was excited to expand her boundaries even more with the Pannonica Project. In addition to invited guests from different countries, strong voices from the Vienna jazz scene were also gracing the stage at Porgy & Bess Vienna, from the Autumn 2017 for a year.

Gina Schwarz entered the stage of Opus several times already with her different groups. The jazz club is proud to host her new Pannonica Project, this exceptional band which in May will also present concerts featuring special guest Ingrid Jensen (trumpet, flugelhorn, composition), who has established admirable worldwide reputation for her adventurous jazz styling. 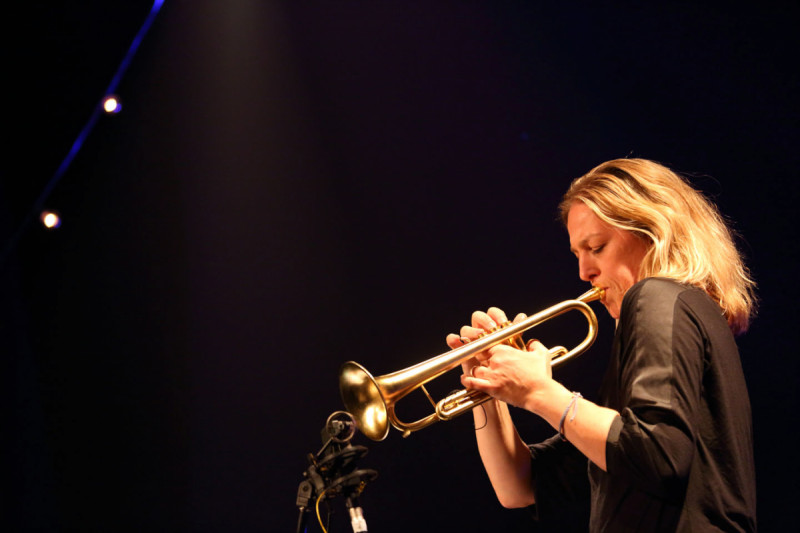