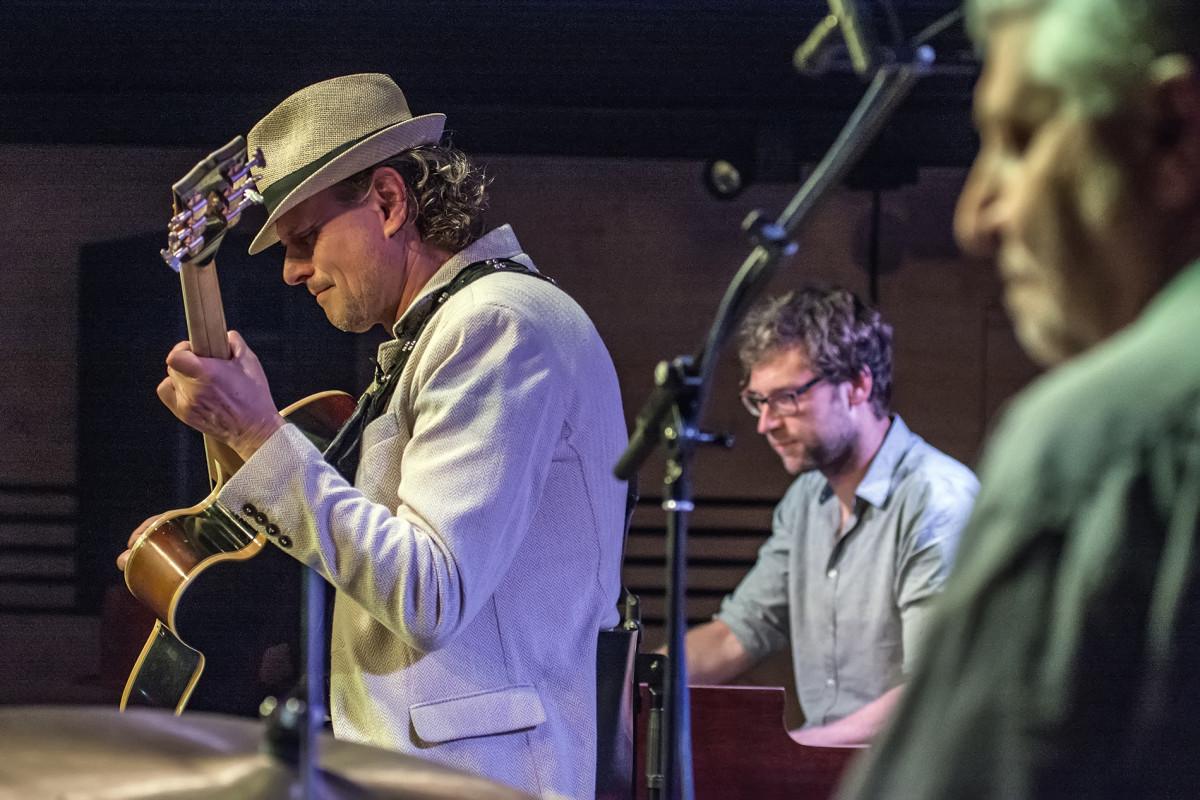 Guitarist István Gyárfás’s longtime dream of creating a Hammond trio came to frutition last year with organist Mátyás Premecz and György Jeszenszky on drums. Their debut album, Organ Grinder's Suite, paying homage to the relevant trios of the genre, earned critical acclaim and the trio is regularly perfoming its material. In the meantime they already started to work on the music of their sophomore album, thus the audience of Opus already can hear some parts of it on the present concert. 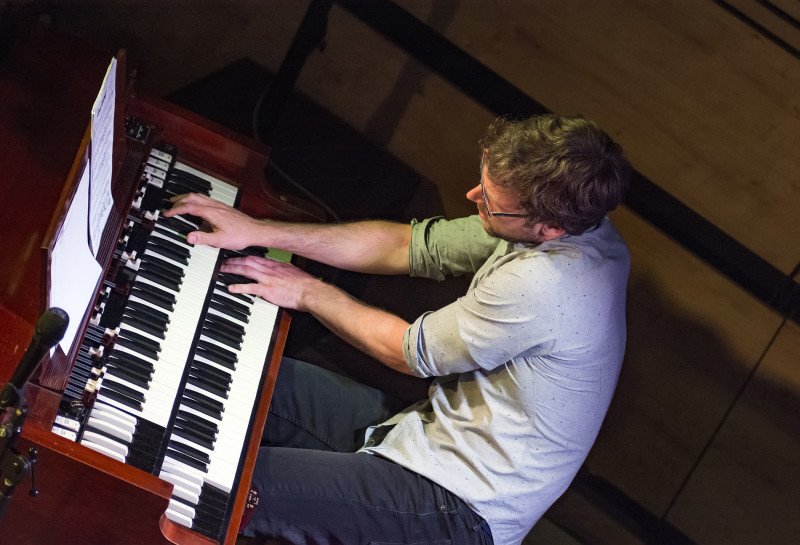