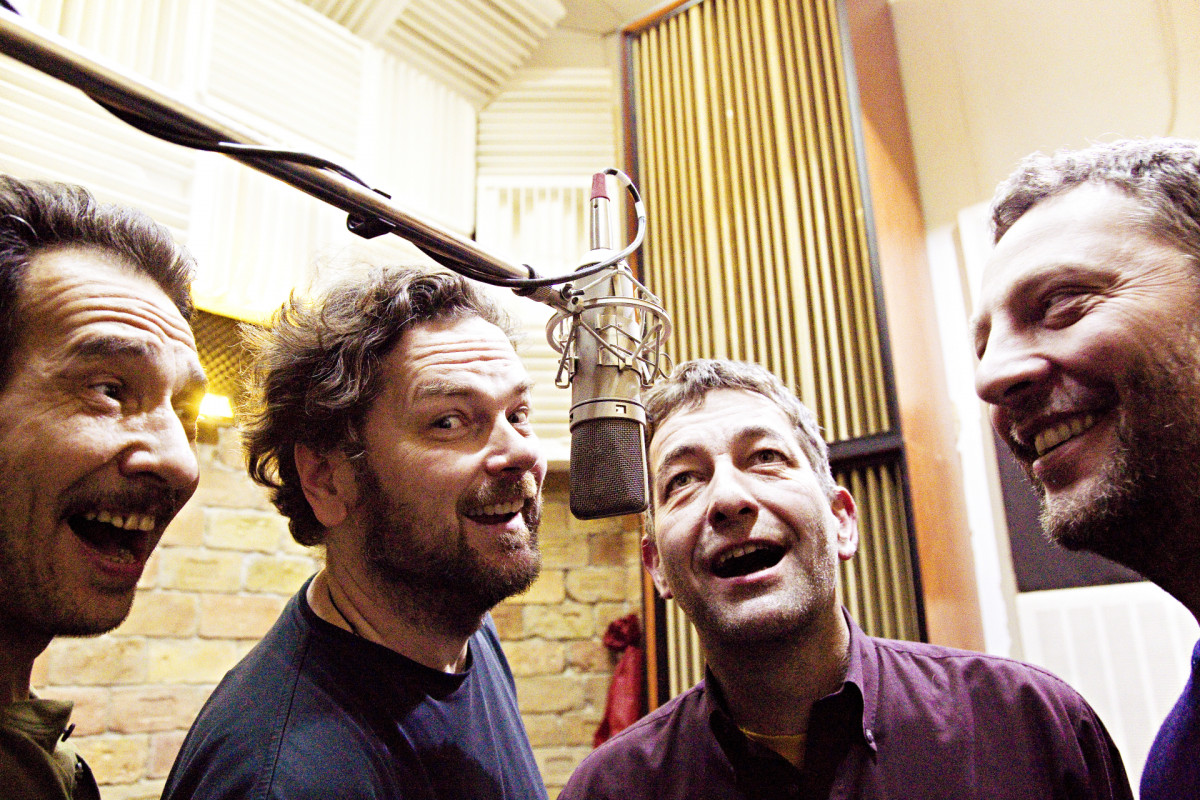 “The Enchanted Castle might be the best metaphor for the world of Béla Ágoston, where anything can happen. Abandon convention all ye who enter here! Welcome to the realm of unexpected happenings and surprising encounters! Where the borders between space, time, and genres have become blurred. Even the most shameless devotee of multi-instrumentalist Ágoston can’t possibly have foreseen the deeds he commits here with his quartet KNUTDUT MEN... on their album Dunno he plays only one tenor saxophone, and moreover he makes do with pure jazz... ‘What a dark horse!’ you might say – and not without reason. After all, he makes music just like the blackest of his masters!” wrote László Marton ‘Távolodó’ in the sleeve notes of the group's debut album, Dunno, released on BMC Records. The album earned critical acclaim internationally, let's just quote Ken Waxman’s review about the album on JazzWord.com:

“Perhaps there was an unknown tributary of the Mississippi river which linked to the Danube when Jazz purportedly made its journey from New Orleans to St. Louis, Memphis and beyond. Certainly the playing of the saxophonists in the Budapest-based Knutdut Men quartet come across as if they’re background was Southern American not Hungarian. During the course of six originals, all composed by tenor saxophonist Béla Ágoston, the in-the-pocket reed harmonies created by him and alto saxophonist Ákos Murányi could be coming from Hank Crawford and Don Wilkerson in Ray Charles band of the late-1950s.

With most of the tracks dominated by expected call-and-response choruses from the reedists, who have the ability to improvise a half-step apart from one another therefore creating the effect of a single giant saxophone, the results are as bouncy, bully and boisterous as you would expect from a similarly constituted sessions from bands put together in the United States. Maybe there is a sort of doppelganger effect between the Magyar plain and the Delta… and elsewhere. With bassist Csaba Pengő and drummer Péter Hárságyi also open to many influences, tracks such as Tanga swing with a Kwela-like South African Township feeling. While Ágoston never abandons Coleman Hawkins-like deep-toned reed majesty, the joyous theme negotiates the distance between an African birthplace and primal Jump R&B.

The unforced sonic storytelling advances without letup throughout the CD’s seven tracks with Water Divining B even including space for Pengő’s slaps bass and Hárságyi’s ticking rim shots. Moving along at a semi-martial beat drum and bugle corps echoes, this final track intriguingly mixes some traditional Austro-Hungarian tropes as part of the theme.” 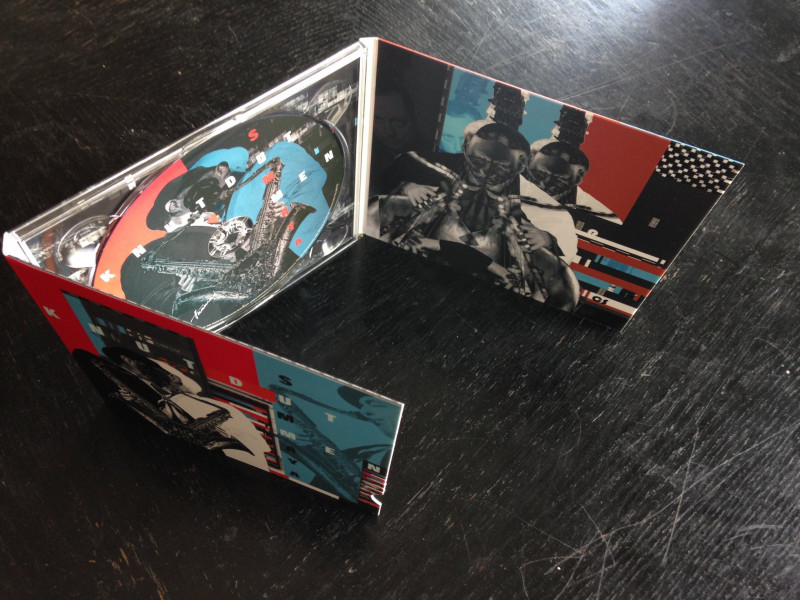