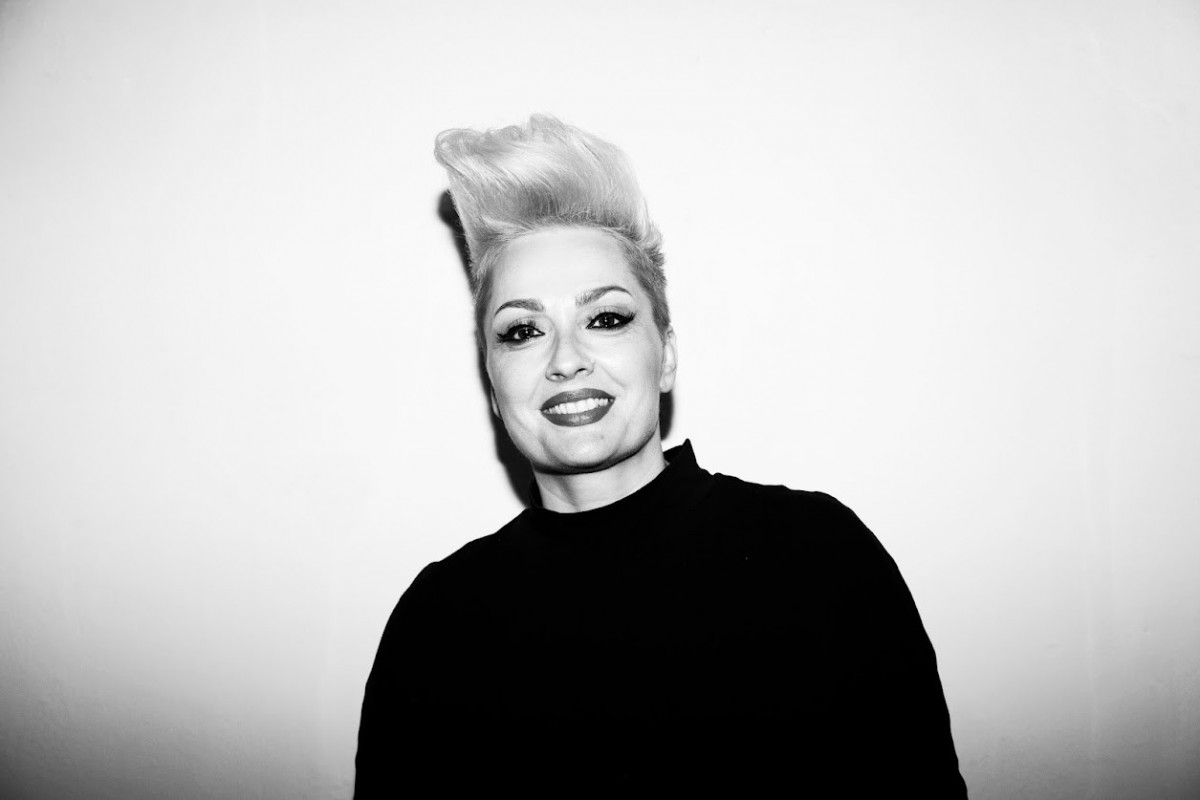 As a result of her trips in pop and funky styles, Kriszta Pocsai recorded three albums (Not For Sale: Boldogtalan szép világ és Új utakon, és a Freeport: Funk Radio), in which she was a singer and an author. His ballad album, released in 2004, featured legendary figures  of the Hungarian jazz: Béla Szakcsi Lakatos, Rudolf Tomsits, György Orbán and András Lakatos. Unfortunately, Rudolf Tomsits could no longer experience the release of the album as he died before, so his fellow musicians recommended the album But Beautiful in memory of the trumpet player. In 2011, he released his solo artist-author album, Home at last. The co-creators in the Kriszta Pocsai Quartet are Viktor Tóth, Jr. István Tóth and György Orbán.