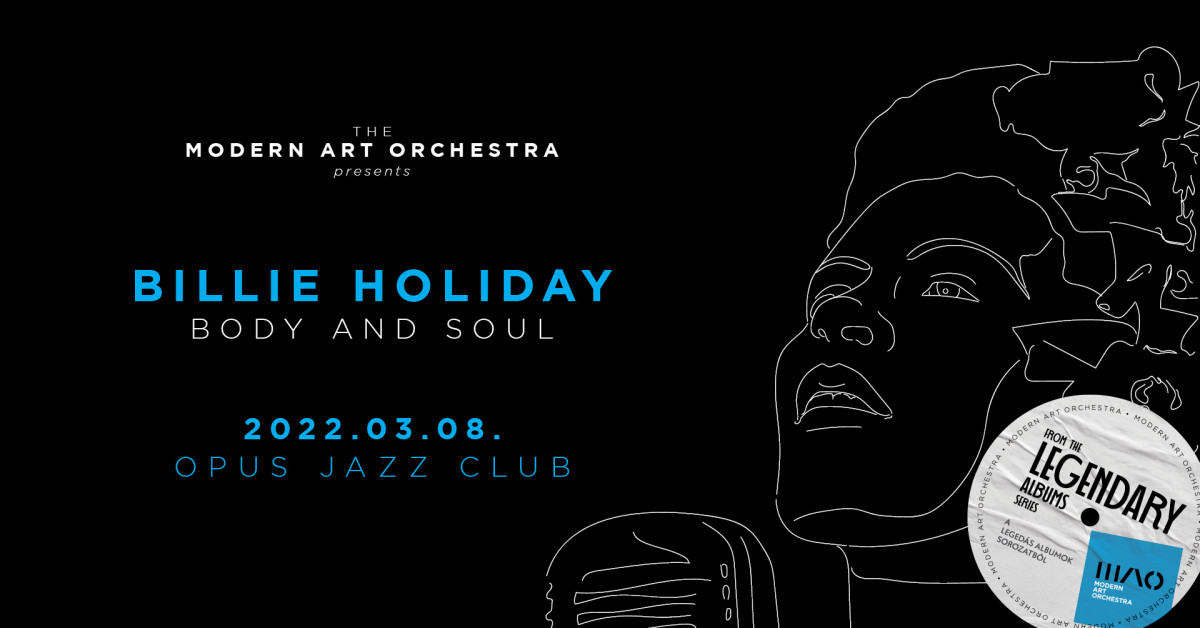 The 1957 album is the seventh studio recording of the unforgettable jazz icon, Billie Holiday. She made five more until her death in 1959. Born Eleanora Fagan, later known as Lady Day, Holiday was a truly unique singer of her time and has influenced every singer who came after. The abilities of her voice only allowed a rather narrow range, which made her use it in the most creative ways. The choices of notes, the level of expression and the flexible approach of improvisation elevates her singing to a hard-to-reach level.

Body and Soul was published at Verve records. The agency founded by Norman Granz is the richest publisher in the means of jazz recordings. Besides the frequency of producing albums, Granz had the goal to publish the best artists in jazz. Body And Soul carries eleven tracks, a selection of Holiday’s favorite songs, ranging in tempo from ballads to medium swing. Among the authors we will find composers and arrangers who contributed greatly to the literature of jazz music. For instance, George and Ira Gershwin’s They Can’t Take That Away From Me was first introduced by none other, but Fred Astair in 1937. The title song Body And Soul has become one of the most popular jazz standards. Another ballad masterpiece, Darn That Dream is also included on the album - this song is an ideal environment for Holiday to show her creativity and sensitivity while navigating through the demanding peace of music.

This fantastic record has musicians like Barney Kessel gutiarist, who - besides working with Oscar Peterson and Charlie Parker - was a frequent partner of tenor saxophonist Lester Young. Young and Holiday were very close friends, in fact, he gave the singer the "Lady Day" nickname. Ben Webster was the soloist of the famous Duke Ellington Orchestra. His sound cannot be mistaken for anyone else’s. Harry "Sweets" Edison trumpetist was a member of the Count Basie Orchestra just as Lester Young was. Interestingly, he received his nickname from the saxophone legend as well. The beautifully swinging rhythm section includes Jimmy Rowles pianist, Red Mitchell bassist, Alvin Stoller and Larry Bunker drummers.

Body And Soul is a greatly impressive and delightful album, and Modern Art Orchestra’s elite chamber formation is the perfect band to perform it. Kriszta Pocsai - one of the best singers in Hungary -, often seen with MAO, will impersonate the legendary Billie Holiday.