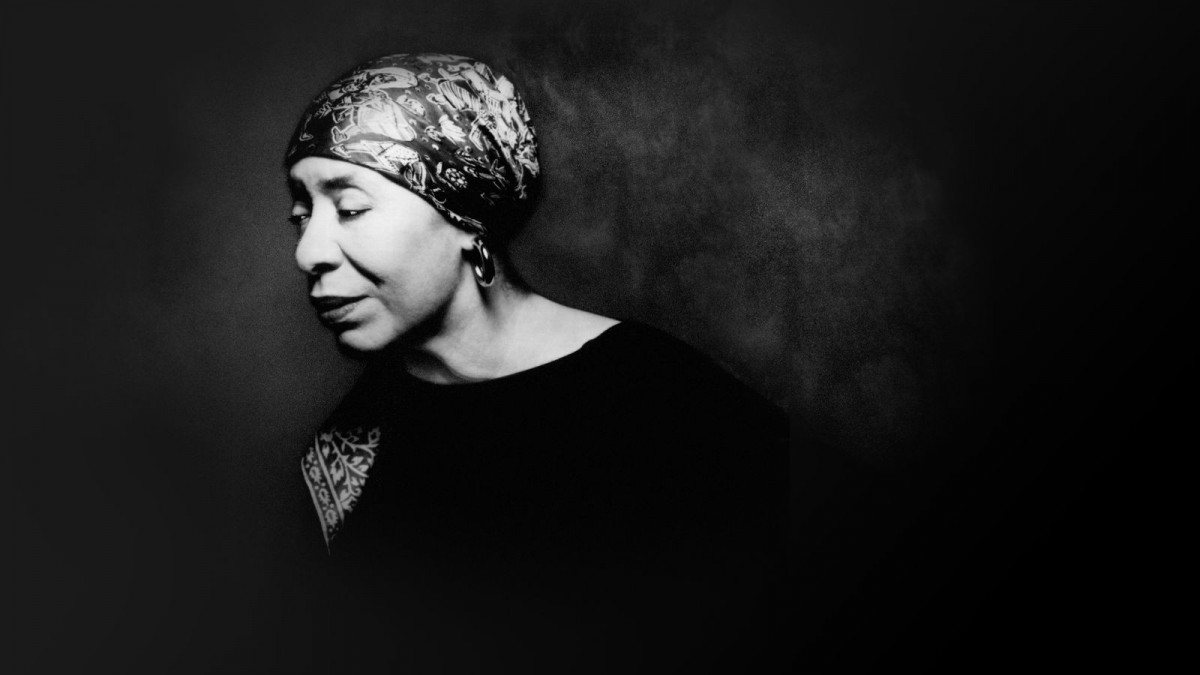 The distinctive vocal style of Shirley Horn was already nearly fully formed on Loads of Love, one of the singer’s earliest recordings. The album, arranged and conducted by Jimmy Jones, was released by Mercury Records in 1963, and featured a nice list of prestigious musicians, such as Gerry Mulligan, Kenny Burrell, Al Cohn, or Hank Jones. 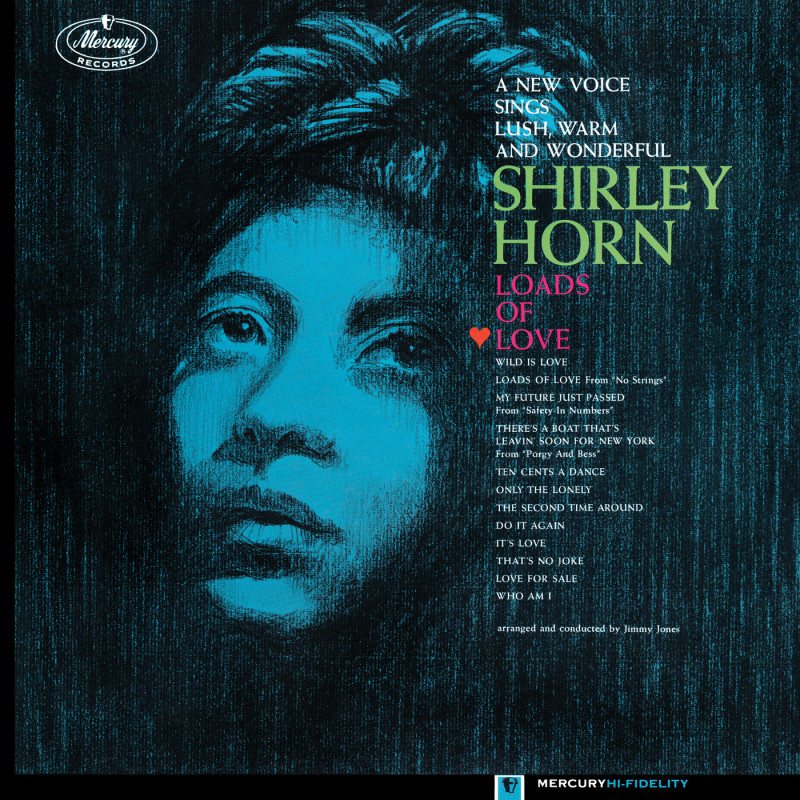