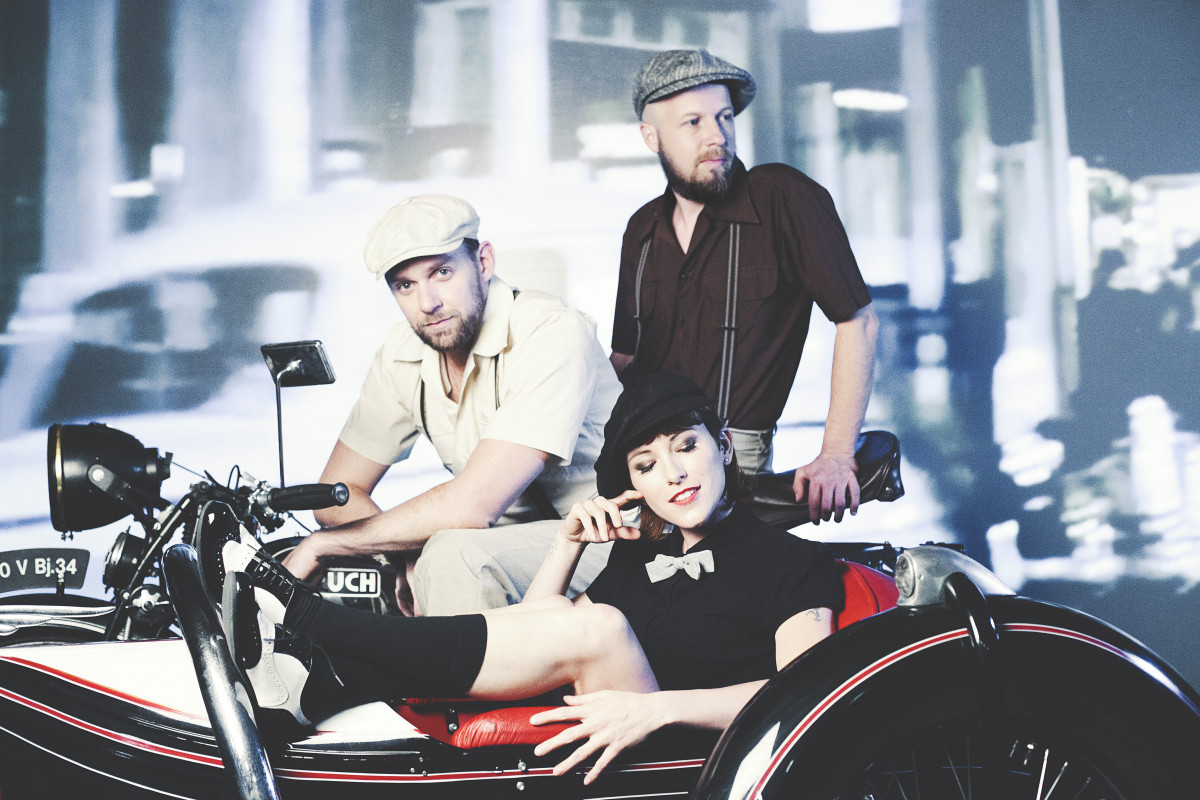 Marina & The Kats, described as The World’s Smallest Big Band, take their listeners on a dreamy journey into the times of Django Reinhardt and Cab Calloway, the divas and the crooners, the Lindy hops and the Collegiate Shags, and still land them softly in the here and now. Racy gypsy guitars, nimble melodies, airy snare drums and Marina’s uniquely charming voice conflate into a nostalgic cocktail – ready to be enjoyed not only at breakfast but also in the evenings at the dance café, bringing immediate smiles to everyone.

Small, their debut album was a big success in 2016; during the album release tour they enchanted the audience in Opus Jazz Club as well. One year later, Marina & The Kats were back in the studio again, and this time the outcome was Wild, a vinyl double-album with no less than 16 new songs. They have been remaining faithful to their style and their slogan: SWING SWING SWING. With the experience and know-how of over 100 live-concerts under their paws, they were diving even deeper into the driving sound of the juke joints and ballrooms. Due to another year of intensive touring they built an international reputation by playing in the United States, Germany, Switzerland, Spain, Romania, Hungary, Slovakia, France and Austria of course.

The band’s third birthday is coming up and they are working hard on their third album, to be released in the Autumn – and to be preseneted among others at Opus again! 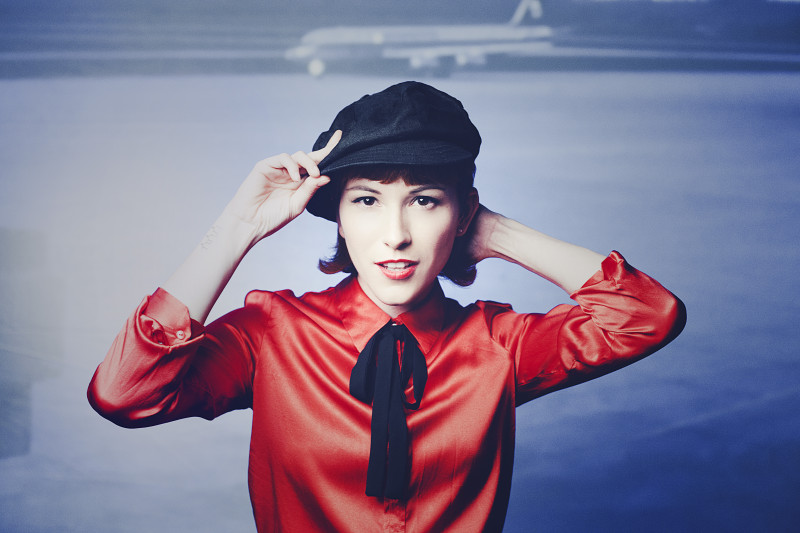