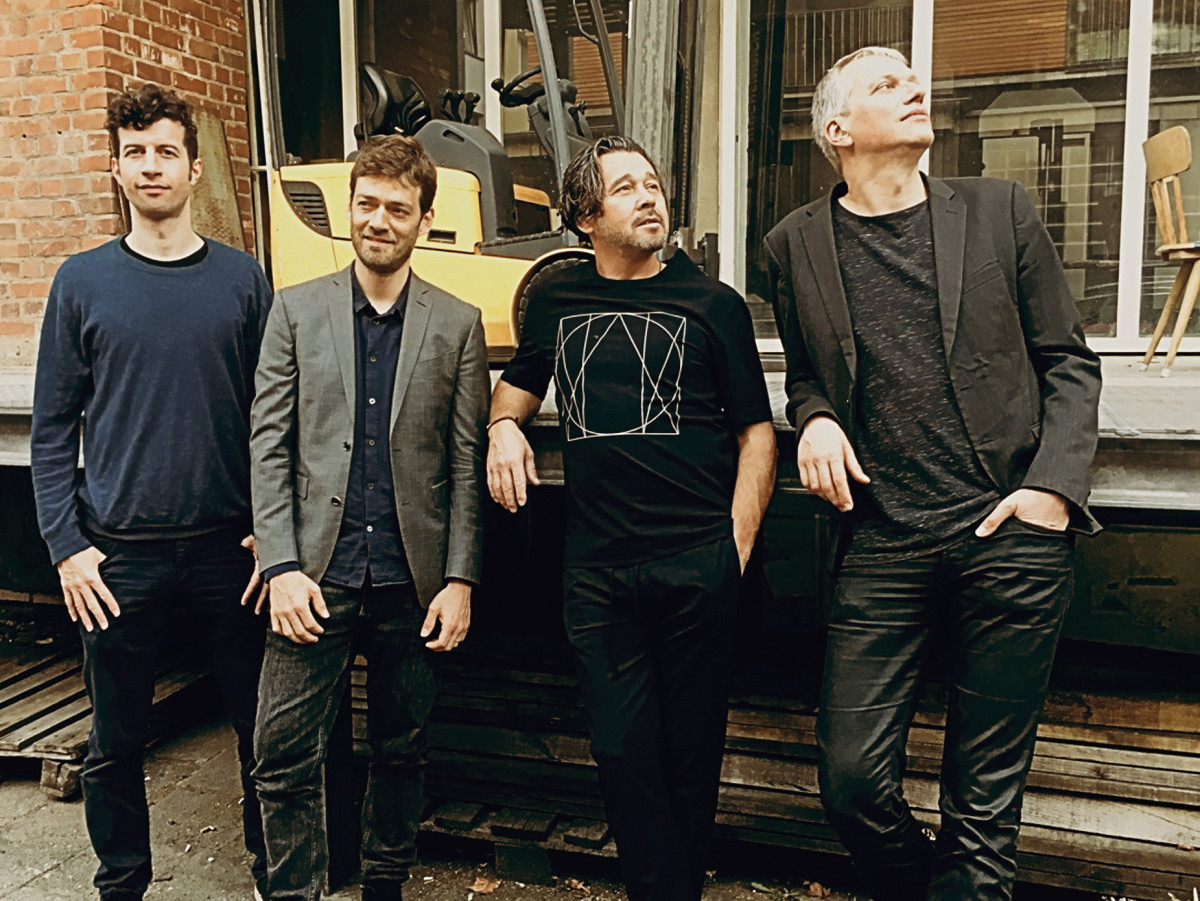 Dejan Terzic is one of the few truly European musicians. Grown up and educated in Germany he made his way through pan-European and multi-stylistic collaborations from the very beginning in the 90s. He molded his very own style of expression along routes to the North and the South of Europe including collaborations with New Zealand and American musicians to finally integrating it with the primal musical ground of his Serbian origin in the East of Europe. Terzic started Melanoia in 2012 and earned the German Grammy, Echo-Award with Melanoia’s debut album as Best German Drummer in 2014. On the present album Terzic relies on the rapport of 7-string guitarist Ronny Graupe and alto saxophonist Christian Weidner. He also joins forces for the first time with totally wired keyboard wizard Jozef Dumoulin as trailblazer in the sonic wilderness.

The entanglement of melancholy and paranoia, of dream and observing your own dreaming, becoming aware of yourself and being yourself, the shifting, crossfading states of mind between dream, daydream and waking state became a leading inspiration and thematic basis of Dejan Terzic’s creative work in music. For Dejan Terzic a central key to deal with this existential experience in artful reflection and expression, is rhythm: rhythm to keep things together in dynamic, unifying ways when things start to drift, cross-fade or fall apart, when parts collide or entangled opposites threaten to suck each other’s energies. Rhythm canalizes collisions’ energies to rise from the ashes. Terzic developed this artful game as a distinct, passionate musical expression of reality.

For Terzic reality has many competing and complementing layers, perspectives, faces, passages, wavelengths and sound prints. Musically he gives it shape and expression by turning the inside out and also by way of transcendental collision, all hold together and transported by his incisive odd meter rhythms, a strong, liberating force bringing forth concise and captivating leitmotifs. You can expect the unexpected throughout the whole album. It is however anchored in known sensations and experiences and based on a confining dramaturgy of moods, of transitions and resurrection, which keeps up tension and provides significance.

The new album of Melanoia was released on May 10, on BMC Records.