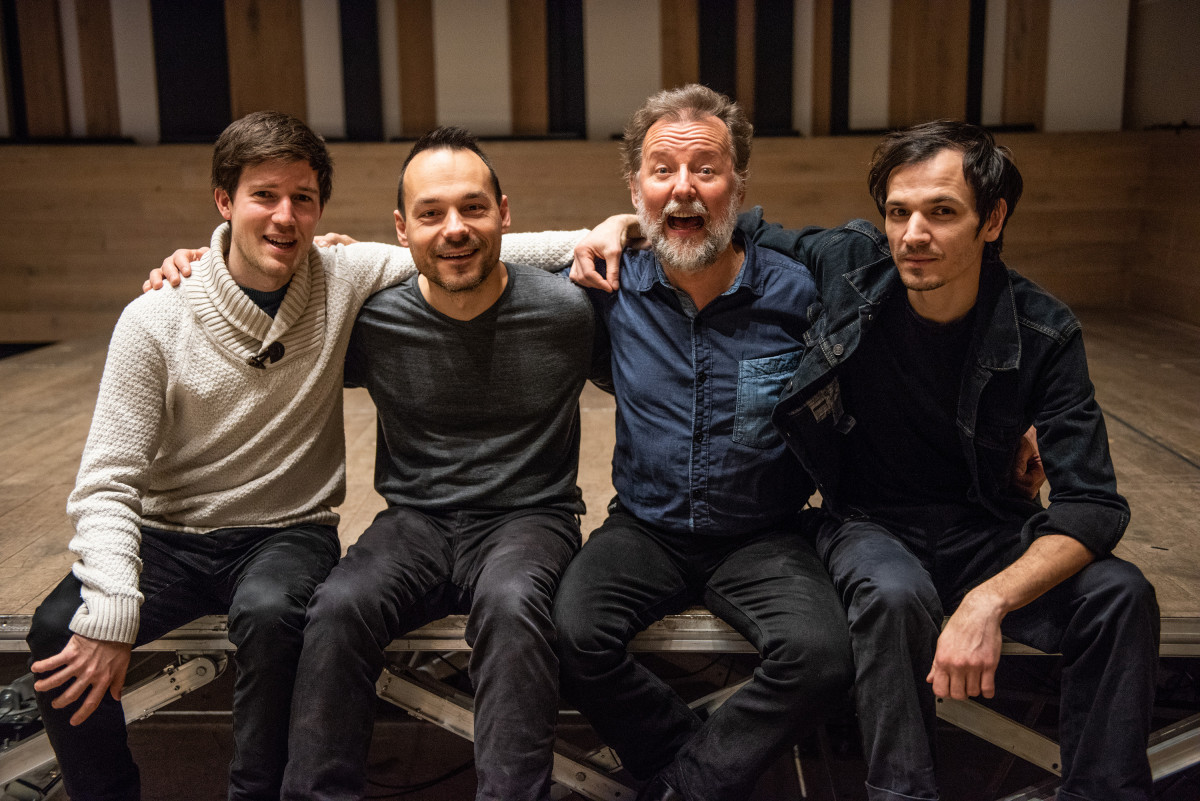 After the 2014 release of their award-winning album Hungarian Jazz Rhapsody, the next one, Be by Me Tonight was released in 2016 and won the shared first prize in the category ‘Best Hungarian Jazz Album of the Year’ of the Hungarian magazine Gramofon Classical & Jazz. The album reveals the rich, mature sound of the group, the complex beauty of the compositions with roots and influences from Hungarian and Balkan folk, music of Liszt, Bartók, Kodály as well as contemporary jazz, interwoven by the spontaneity and freshness of improvisation. “A notable release from a group that deserves an international spotlight for its obvious talent”, as Jazzwise put it in its album review.

The band's Grenadilla album was released last October on BMC Records. The new pieces have even more emphasis on traditional reed instruments like tárogató, clarinets, recorder and different kinds of peasants’ pipes. This is referred also in the album's title, as the wood of grenadilla, the passion fruit tree, is the mostly used wood for clarinet and other woodwind instruments. 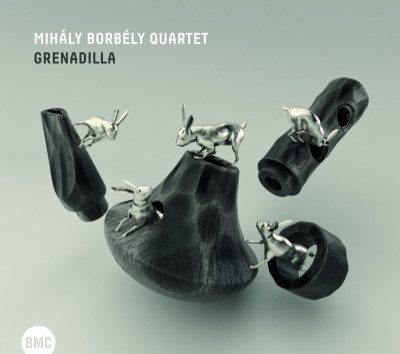 “Walking trees discovered” I read in the news, as if that proves that trees really do have souls. Musicians have long suspected as much, for they often speak of instruments speaking back, remembering things, after the vibrations have been incorporated into their structure. In this respect, the title (which also refers to Stravinky’s Ebony Concerto) is symbolic: the grenadilla is an extremely dense, solid species of tree native to South Africa, and is used to make the clarinet of Western classical music, and the tárogató used in Hungarian folk music... 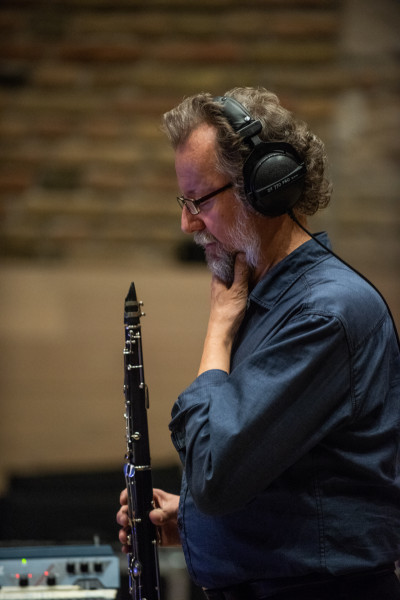 “I never had to compromise with inner freedom”

"Even today, I am driven by the spirit I experienced as a teenager, when different genres enchanted me almost at the same time and made me curious for a lifetime. I simply can't do anything else, it's me, a man who tries to see through the perspectives of music without a passport and visa requirement and to show his experiences to others ".