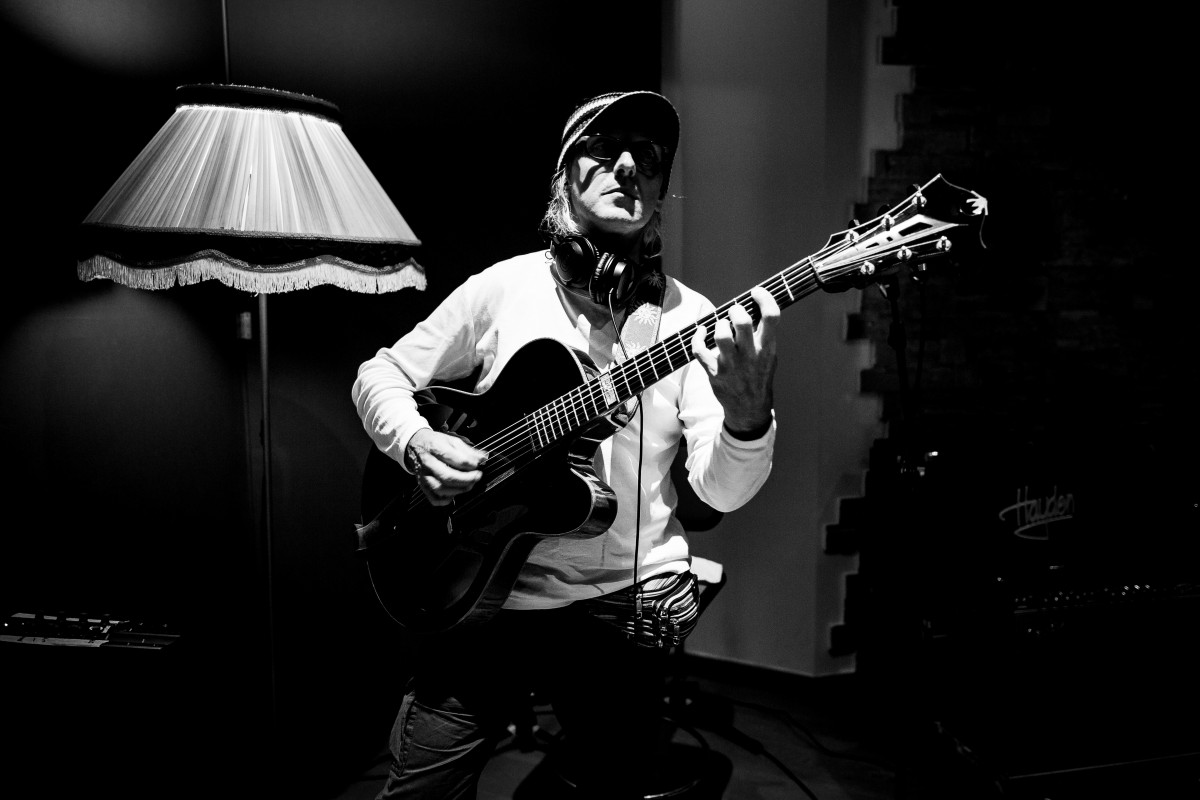 This collaboration of four outstanding artists forms a peerless combination of sax, guitar, organ and drums, leading to stunning results in terms of sound and arrangement, sparkled with rhythmic ideas, texture and space. The artists’ enthusiasm, passion, intensity and warmth can be experienced in every moment of their live performance, presenting an inspiring and enjoyable powerhouse of original compositions. After the success of the album “Life on Earth”, released two years ago  with Antonio Sanchez on drums, their new album “Light in the world”, recorded last summer with legendary drummer John Riley, got equally enthusiastic critical acclaim. As Dan Bilawsky wrote in All About Jazz: “There's much to home in on during these performances – Zjaca's slanted sensibilities, Chicco's ability to fill the canvas without ever overplaying his hand(s), Bedetti's open-throated strengths and autodidactic genius, Riley's 360-degree grasp of a drummer's role –, but it's the way these four interact with each other that turns out to be the album's greatest gift. Whether trading solos, perfectly locking up prescribed passages or using their ears to guide voicings and movements, there's always a fine balance at play.” Active in the international jazz scene, band leader Ratko Zjaca and renowned organist-pianist Renato Chicco have both won awards for their achievements. Apart from their work as a quartet, all four members have appeared in numerous concerts and recordings of famous musicians as sidemen. 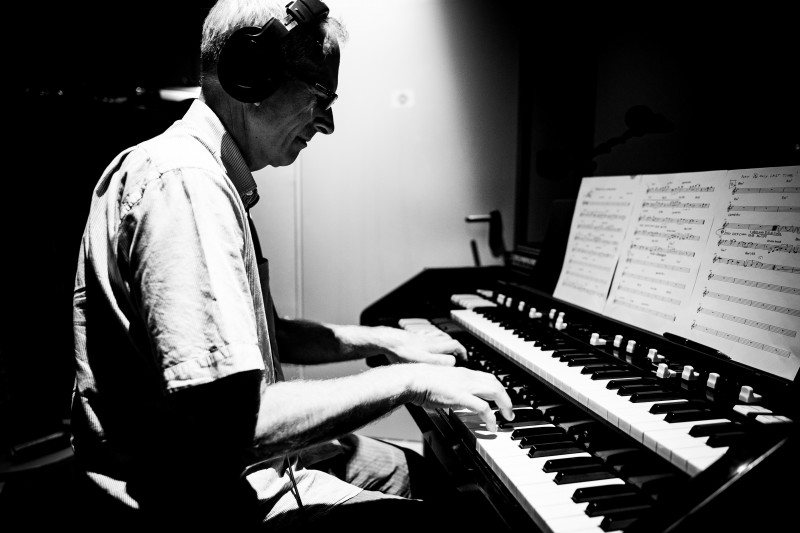