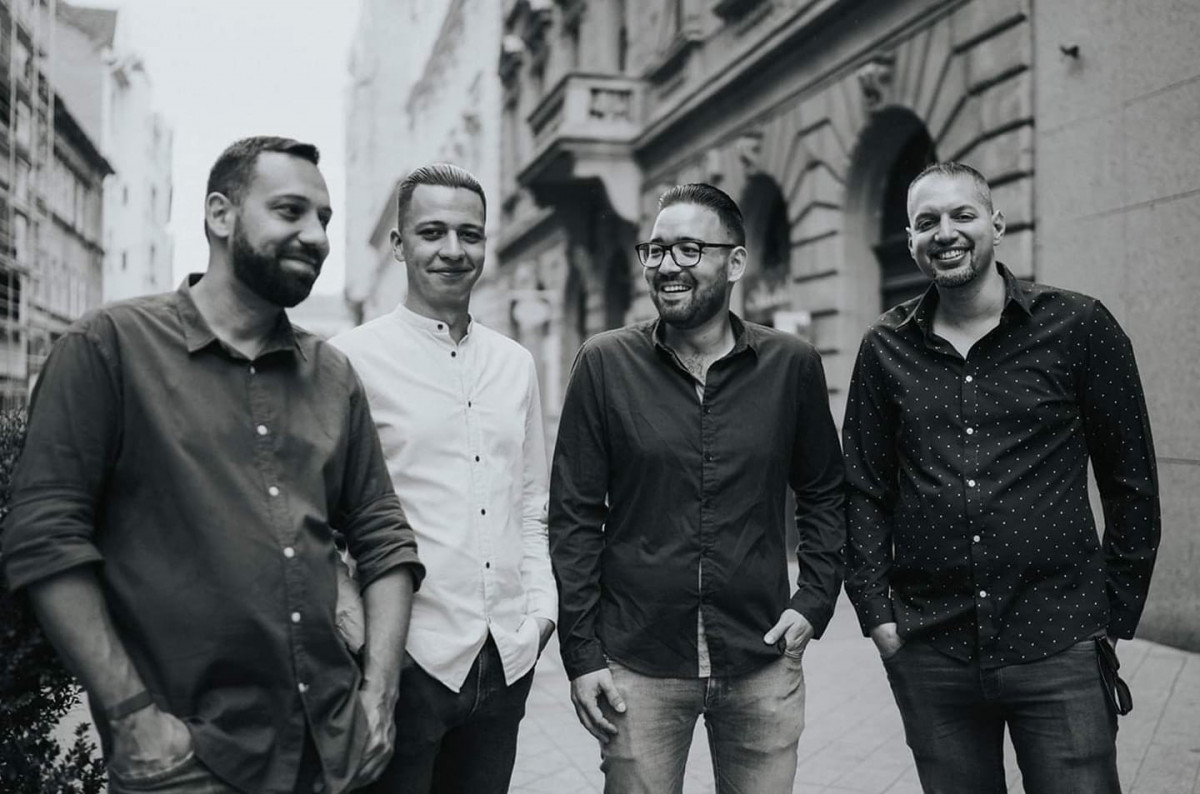 The six-member Coltrane Legacy was formed in 2017 on the 50th anniversary of Coltrane's death by the bassist György Orbán, one of the most sought-after musicians in the Hungarian jazz scene. The saxophonist laid modern jazz on a new footing in barely a decade and a half from his death in the mid-1950's to his death in 1967. In his oeuvre, he has penetrated more and more spiritual dimensions and created his musical heritage, which has since affected generations of musicians. György Orbán, an experienced bassist who has gone through many formations, thought that the saxophonist's heritage is best nurtured by creating a band that plays his own compositions inspired by Coltrane's music and new instrumentations of Coltrane's themes - thus continuing the spiritual jazz nowadays. Despite their young age, his partners are all well-known and renowned musicians from Hungary, Sándor Molnár, Sándor Soso Lakatos and Kálmán Oláh Jr. on saxophones, Krisztián Oláh on piano and András Pecek Lakatos on drums. 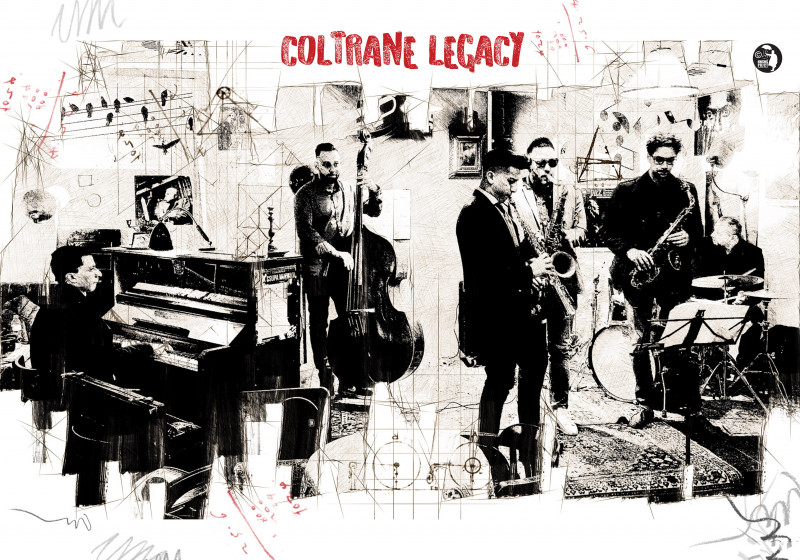