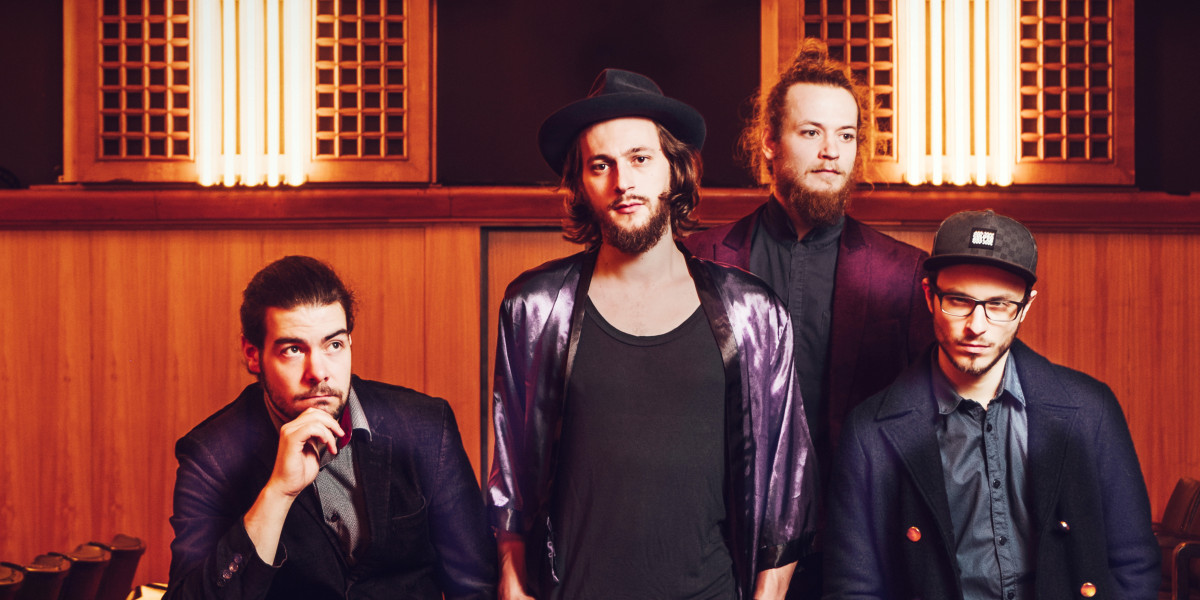 After the success of their first album Unmasked, Purple is the Color are back with EPIC, their second album to be released on the Viennese label Session Work Records. With EPIC, the fab four put together by the Austrian pianist come one step closer to the Jazz Olympus. Compositions by the other members of the band, Štěpán Flagar, Martin Kocián and Michał Wierzgoń, have contributed further to the vitality of the record, more so than on its celebrated predecessor. Whether a musical epic or the unconditional commitment to the diversity of post-modernism, Purple is the Color’s new album is about the playful synthesis of ideas. Purple is the Color’s new album tells a very individual and compelling story; a story in 10 tracks that also reaches a tentative climax. The result is intense, inspiring and beautiful. With their second album, the Viennese quartet prove that their presence can no longer be overlooked by the international jazz scene. 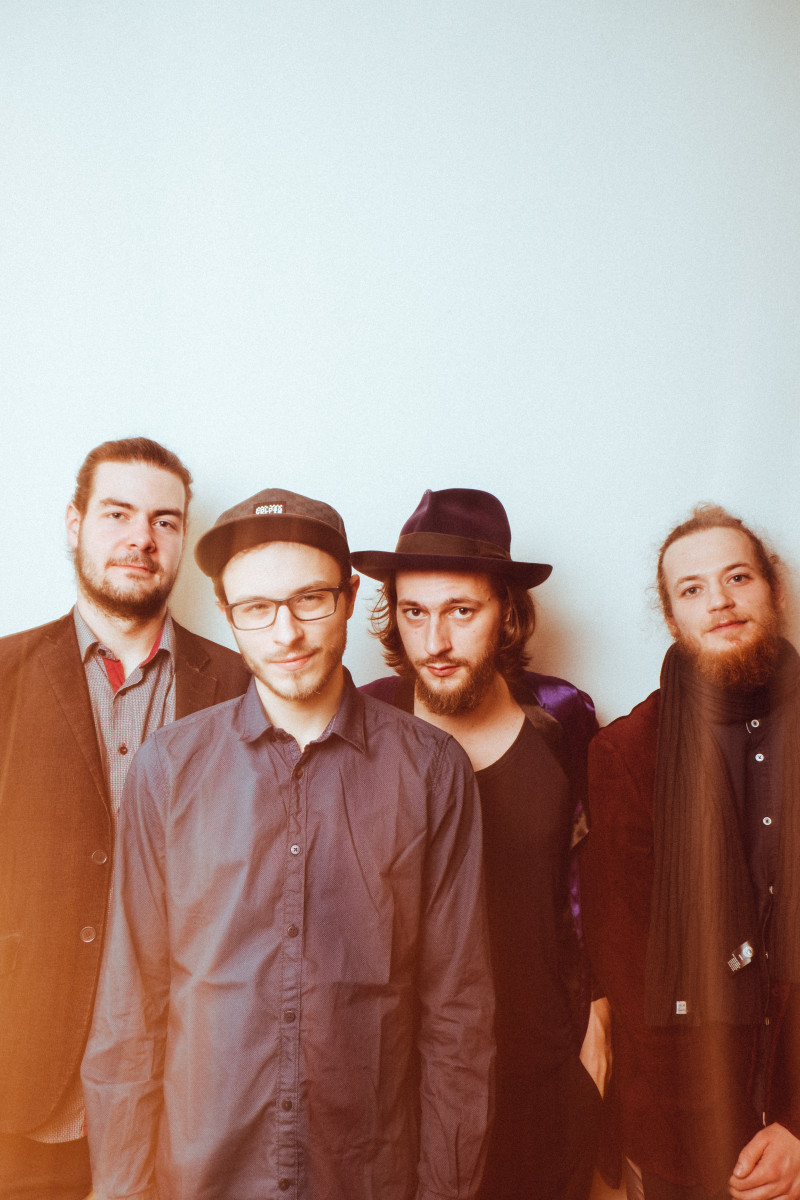