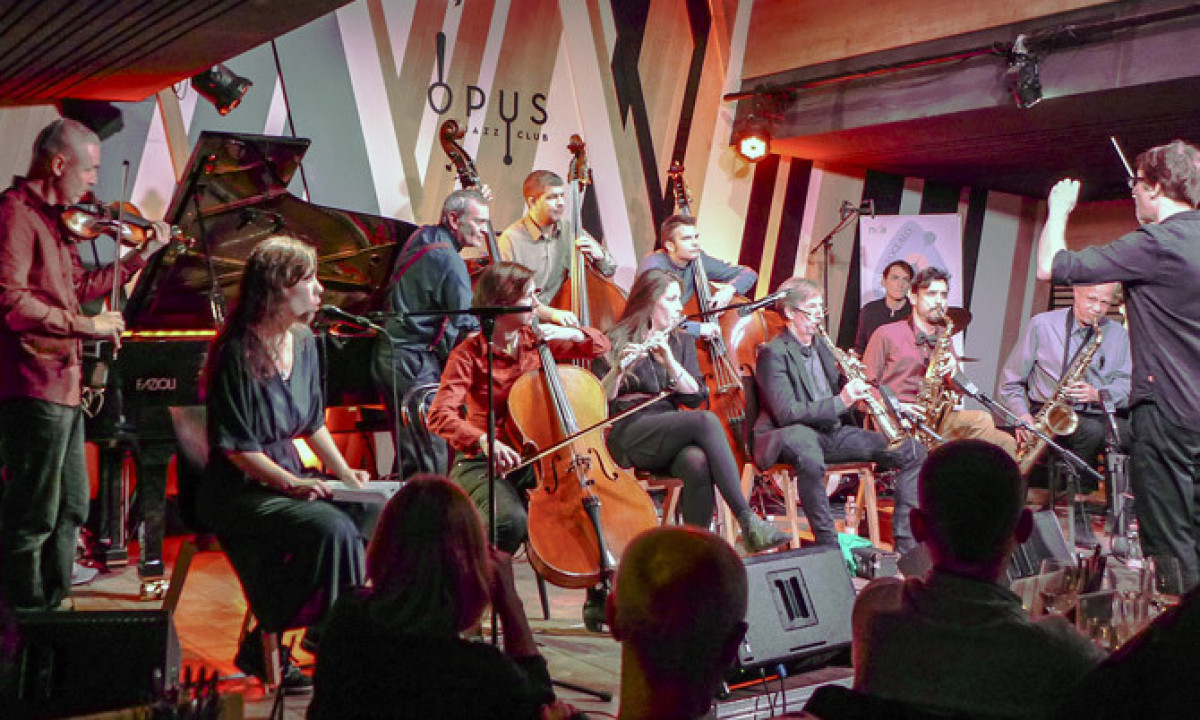 "There are no sheet music, there are no notes waiting to be played, only a few non-professional instrumentalists and singers who, according to the teachings of György Szabados (…), bring to the surface music without civilization and cultural influences. (…) With traditional thinking, it is difficult to comprehend how music can be created without anything being pre-planned. But this evening (…) it happened. Following the example of the American Lawrence ‘Butch’ Morris, who worked out the method of structured free improvisation, Miklós Szilveszter induced the formation of sounds and handles with the gestures of his conductor's wand, he controlled it - he did not conduct it! - the vibrations of the movement of a freely improvising band, the dynamic enhancements, the intertwined manifestations of soloists and groups of instruments. (…) In the second part of the program, which was born from the collaboration of amateur and professional jazz musicians, György Szabados's well-known composition dealing with folk themes, Regölés, was performed in a relaxed atmosphere, with the joy of spontaneous music predicting the mood of the upcoming Christmas" - wrote Gábor Turi about Adyton's last Christmas concert in 2019. 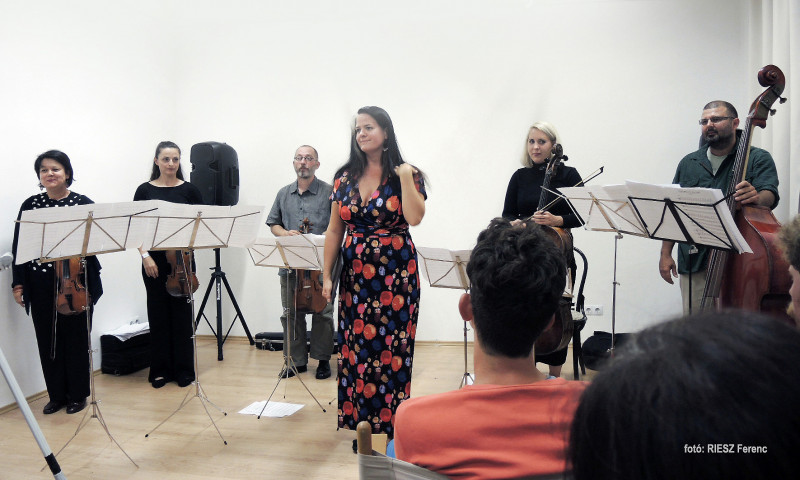