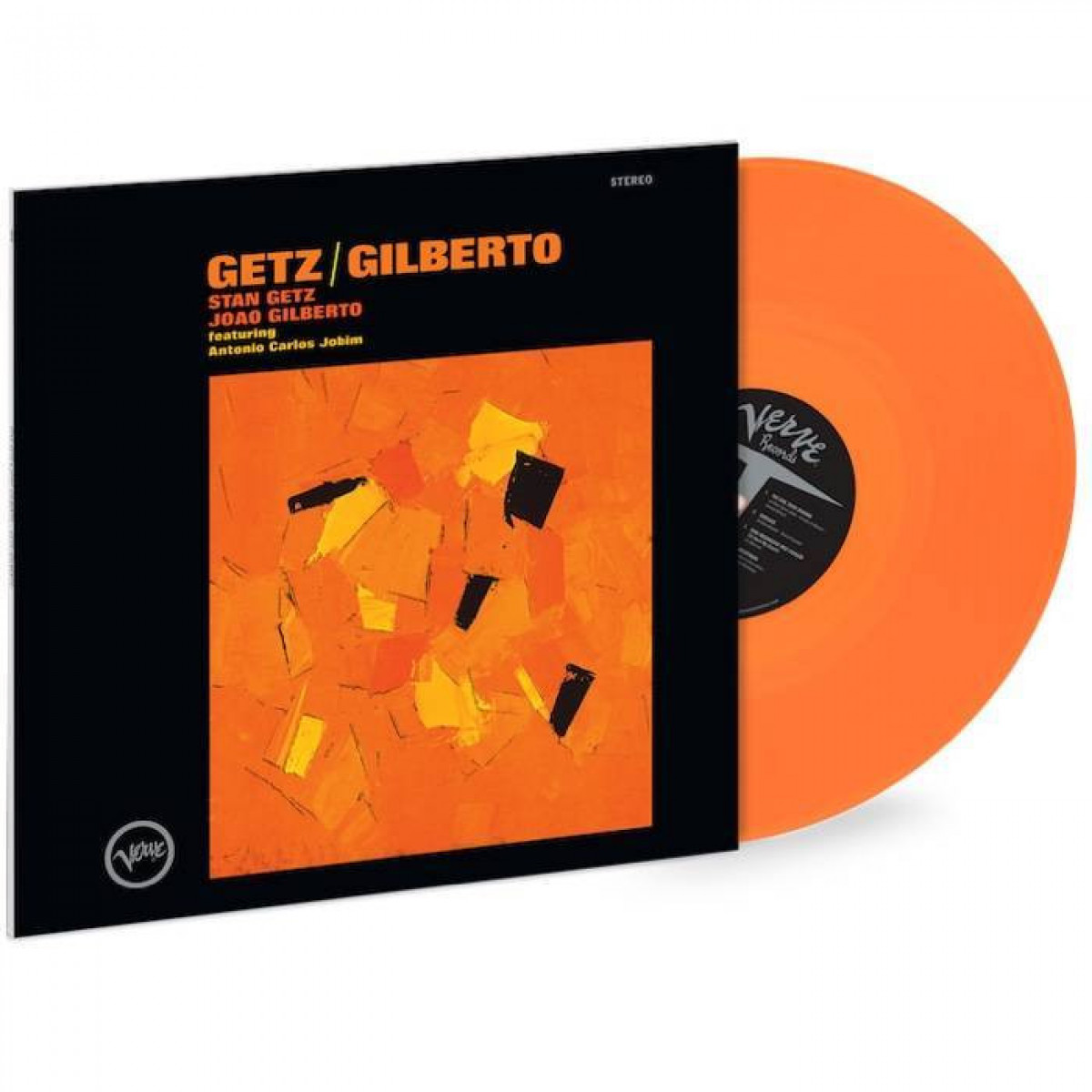 Modern Art Orchestra’s Legendary Albums series presents the most important and unique albums of jazz literature, performed by MAO. By learning and playing these compositions and arrangements, the musicians are paying tribute to the jazz legends and are undergoing an intense process of musical improvement. The band absorbs the material of the original recordings, sticking to the arrangements, forms and compositional features. As improvisation is the blood of jazz, solos are invented by the players in the moment. Due to the respect shown towards the original conceptions of the legendary composers and the level of craftsmanship known from Modern Art Orchestra, the Legendary Albums series both brings you the essence of jazz tradition and guarantees a fresh musical experience.

Producer Creed Taylor suggested that the musicians of the Gilberto band would get in contact with Sten Getz as the saxophone genius was already pursuing Brazilian music for a number of reasons. Because of these events, The Sound eventually got involved in the project that ended up producing one of the most-sold recordings of jazz music and also became the winner of several prizes.

There is a fairly long list of specialities that could be mentioned in relation to Getz/Gilberto. One of them is the appearance of Astrud Gilberto, who stepped up as a professional singer for the first time on this very recording. Impressively, Girl From Ipanema was awarded a Grammy, which is just one of the acknowledgements the album has received.

One cannot emphasise enough the importance of Antonio Carlos “Tom” Jobim. The Brazilian composer cherished the music of Debussy, Ravel and Heitor Villa-Lobos, as well as traditional Brazilian music. All these influences combined with jazz improvisation resulted in one of the most popular jazz recordings of all time. 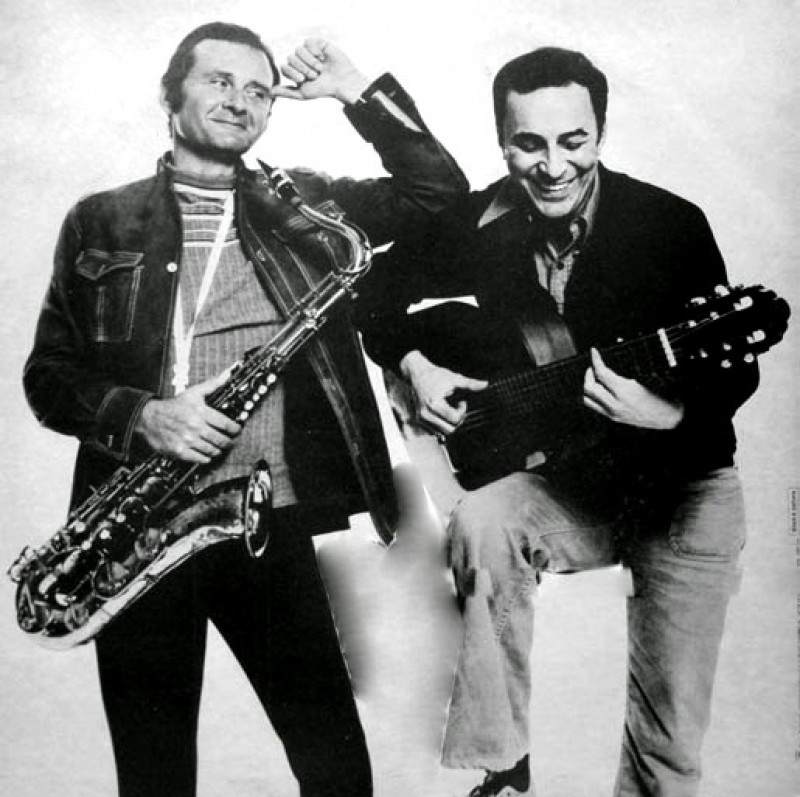