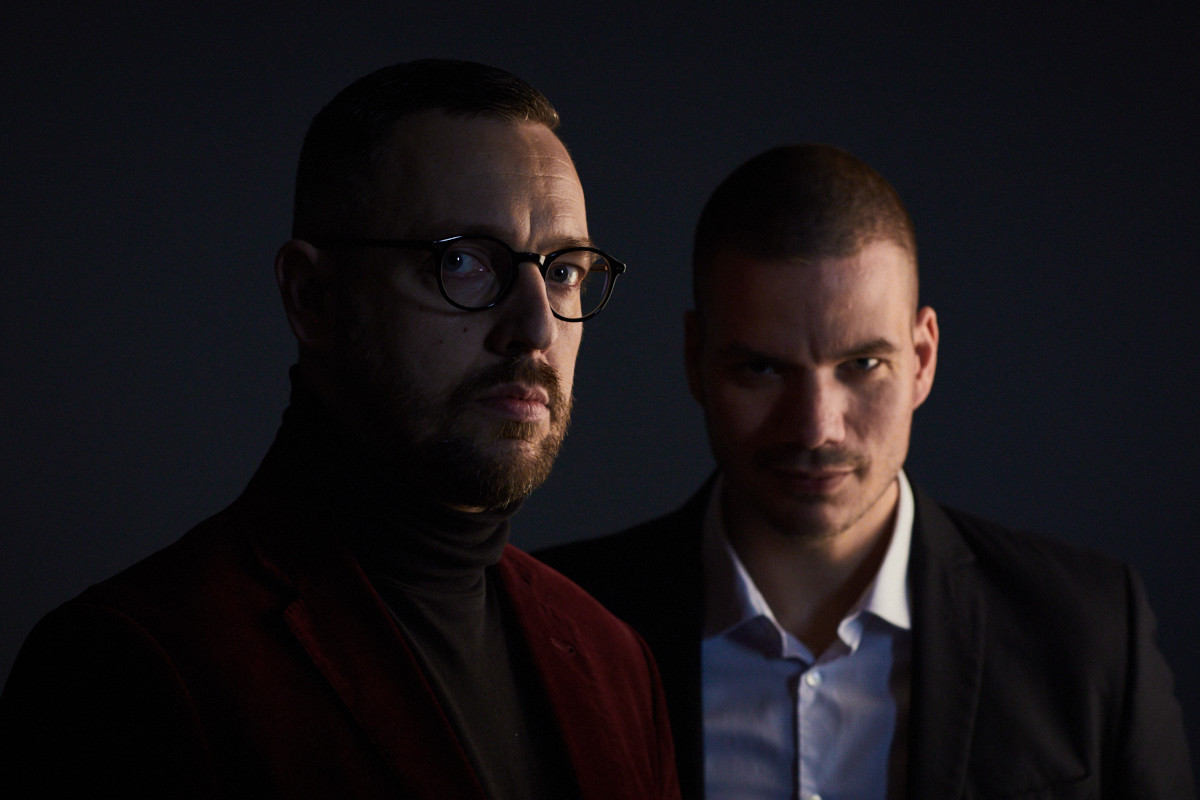 Altar Quintet is a European formation of top instrumentalists and composers lead by the saxophone player Nikolaj Nikitin and the pianist Ľuboš Šrámek. Nikolaj Nikitin counts among the most significant figures of Slovak jazz. Ľuboš Šrámek is a pianist, producer and composer. He is the holder of the most prestigious national music award Radio_Head Awards in the jazz music category for 2015. Kornél Fekete-Kovács, the Hungarian conductor, composer, trumpet player and flugelhorn player is also the member of the formation, who has been dedicated to the field of jazz and also experimental music. The musical concept of the ensemble is rooted in the acoustic quintet jazz tradition influenced by the sound of modernism represented by Tom Harrell, Kenny Wheeler or Second Great Quintet of the legendary Miles Davis. Altar Quintet declares its affinity to the tradition of the 20th century European composed music as well.. In the music of the five musicians we get the essence of Middle-Eastern European jazz. This year the formation came out with a new studio album called November. The original project featuring top guest musicians was created in four cities: Bratislava, Prague, Vienna and New York. This was where they spent the turning period of 2019-2020, which brought both good news and also losses and influenced the musicians so much that they transferred the New York autumn also to the album's title. The recording consists of eight tracks, each with a special personal dedication. The November album, which is released on CD and will also have its LPs, was released by Real Music House. 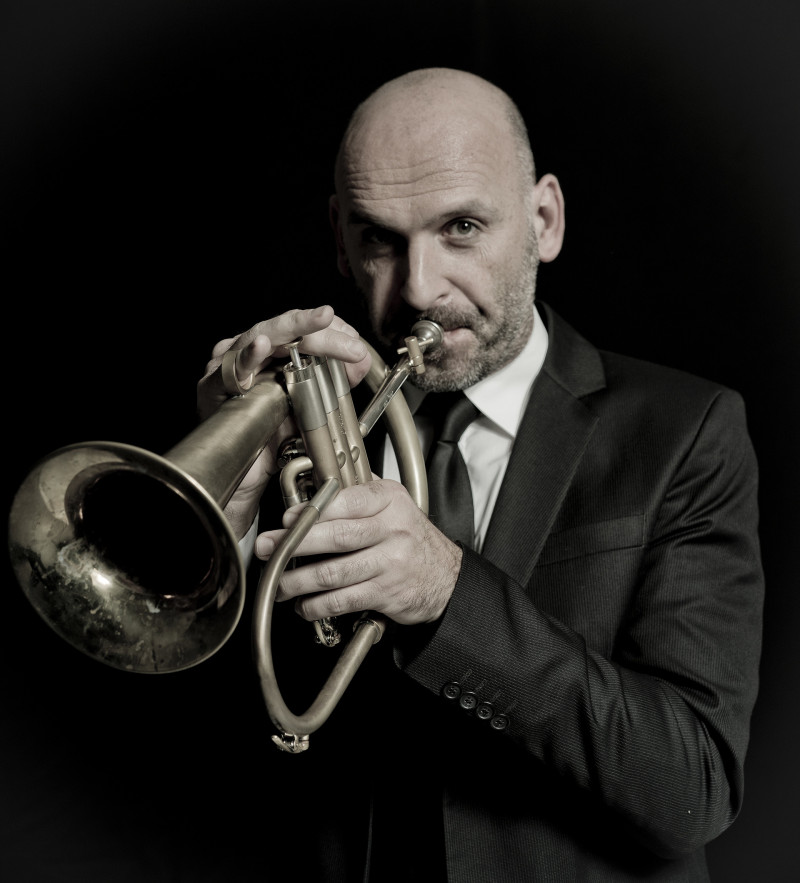