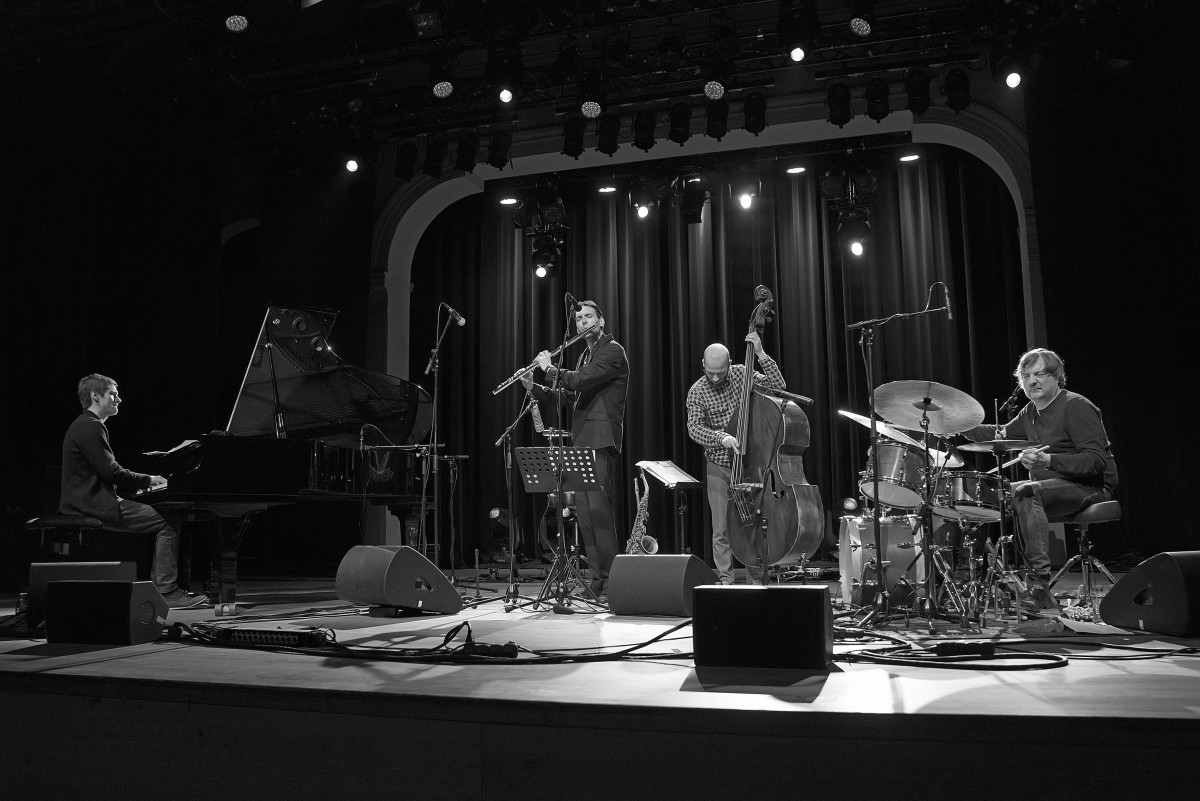 Flanders on the Move | Ben Sluijs Quartet (BE)

"One of the most lyrical and poetic jazz saxophonists in our country; that's how we describe saxophonist Ben Sluijs without hesitation. Sluijs has a cast-iron track record as a leader of quartets and was at the top of the Belgian scene for years. He surprised everyone at Jazz Middelheim 2016, when he was accompanied on stage by drummer Dré Pallemaerts, one of the greats in the Belgian jazz landscape, and two exceptional young talents, Bram De Looze and Lennart Heyndels, in his new Ben Sluijs Quartet." (Flagey.be)

"Sluijs compositions suggest his personal perspective of the American post-bop legacy, transformed into the more peaceful West European sceneries. His spiritual vein is highlighted in his touching homage to the late Yusef Lateef, Song for Yusef, and the exotic and meditative Mali, sounding like homage to other sonic explorers as Alice Coltrane and Don Cherry. Miles Behind offers a leisured swinging mode and Cell Mates pushes this rhythmic mode even furthe. On both pieces Sluijs alto sax solo reference John Coltrane spiraling attacks. The dreamy, emotional ballads Air Castles and Ice Chrystal even come close to the impressionist-melancholic territories of the ECM school. Beautiful gem." (Eyal Hareuveni-Salt, Peanuts.eu) 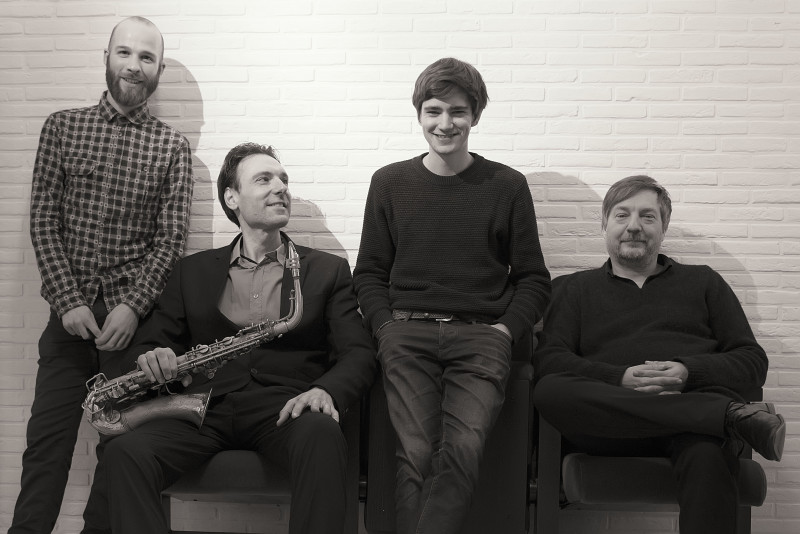