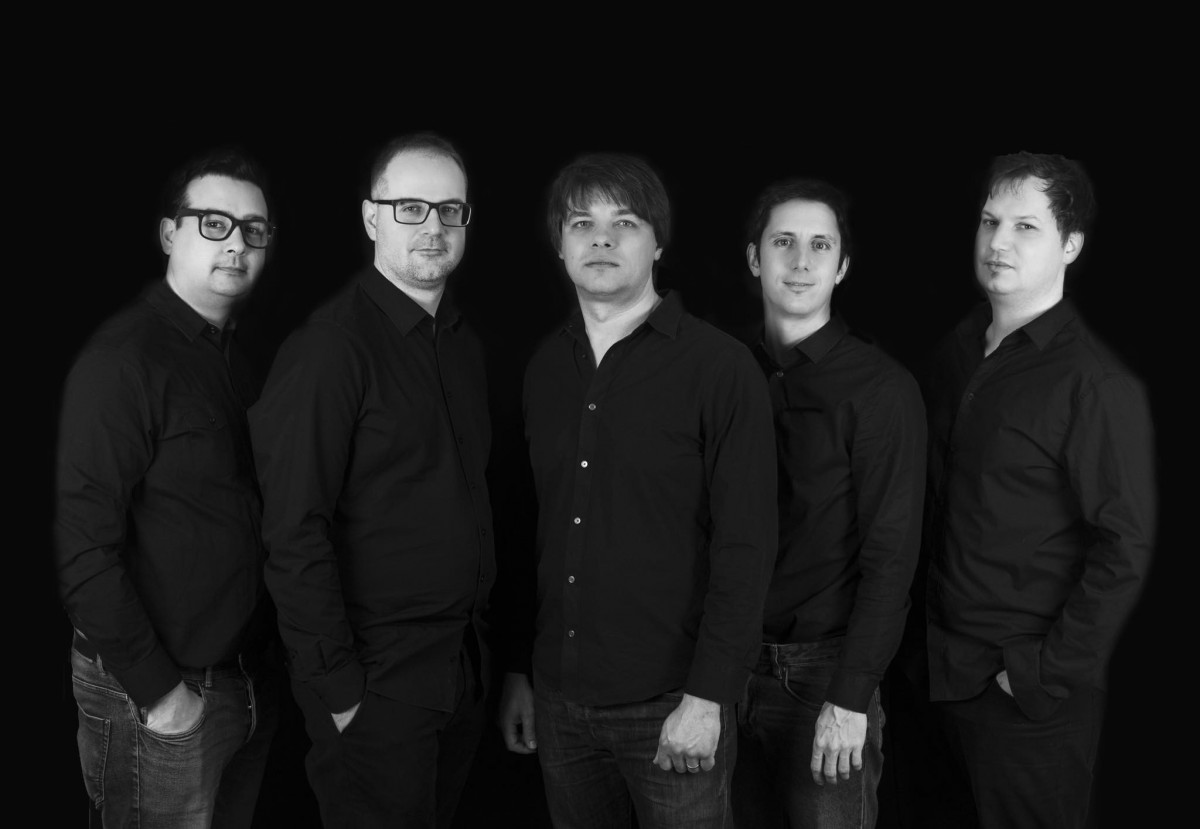 Goldmund, the debut album of the band of Bendegúz Varga appeared in 2018, featuring compositions and arrangements by the band leader and members. Reviewers hailed the fine elaboration, the consistent emotional and atmospheric charge, as well as the colourful musical world that is easily accessible even for those unfamiliar with the genre. Bendegúz Varga founded his band in 2015, currently, he plays with János Ávéd, Márton Fenyvesi and Ádám Bögöthy. The guest of this evening, Árpád Tzumó studied at Monk Instutite in the USA, and later on, he has performed all around the world. In this concert, they will play songs from their new album in preparation, for three of which they made live session videos last summer.