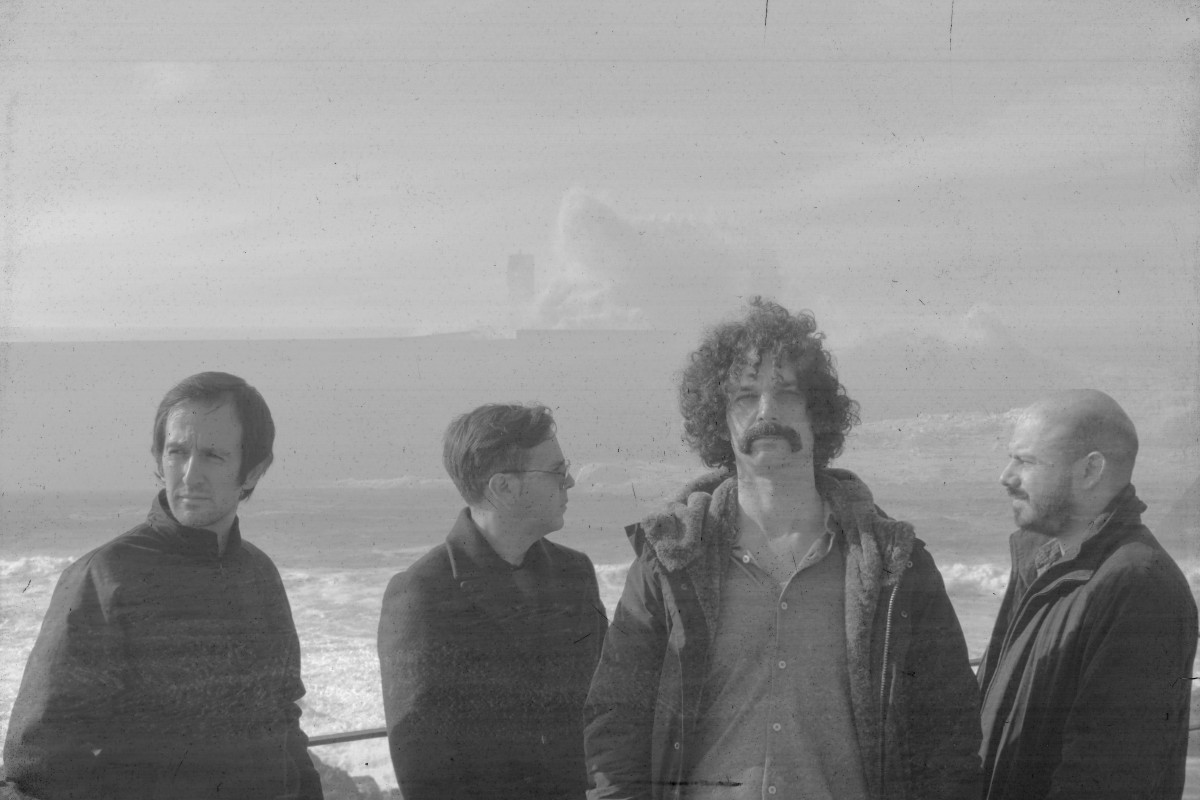 The story of Trama No Navio, a project by highly individual and truly exciting musicians of the Portuguese jazz scene, started with a special challenge. In September 2019, the Matosinhos Jazz Orchestra (OJM) asked some composers to do a piece as a form of soundtrack for the Sergei Eisenstein movie “Battleship Potemkin”. João Pedro Brandão was asked to create something for the second part, “Drama on the deck”. It proved to be an incredibly defiant project, due to the very dense and intense narrative with a tragic and poetic closure. In the end of this process, Brandão felt the need to extend the work furthermore, so the music was transposed for a smaller and free set of musicians. With this carefully chosen group, the original music was stripped of its artefacts and adornments, leaving only its backbones. A new piece emerged from the musicians’ contributions and interactions, earning ecstatic praise of many critics: Trama No Navio was called a “whirlwind of emotions, free, dramatic, exciting” (JL), “a notable demo of technique, creativity, originality, vision and talent; an epic suite, an ode to Art” (João Morado in beatsforpeeps.com) and a kind of music for film that “gains life for itself” (Rui Eduardo Paes in jazz.pt).

João Pedro Brandão is a Portuguese musician that moves between written music and free improvisation. Plays the saxophone and flute, composes and directs Porta-Jazz, a jazz musical association, rooted in Oporto city since 2010 with interrupted activity for the last 10 years. He is also founder and director of Coreto, an ensemble that joins twelve musicians from the Oporto jazz scene: Susana Santos Silva, Hugo Raro or José Pedro Coelho, among others. João Pedro is also part of “Bode Wilson” with Demian Cabaud and Marcos Cavaleiro; “Impermanence” of Susana Santos Silva, Demian Cabau’s “Otro Cielo”, Lucia Martinez Cuarteto and the Orquestra Jazz de Matosinhos. In “Trama no Navio” (2020, Porta-Jazz), he gathers an unprecedented group of musicians with strong and unique musical personalities. Ricardo Moreira on the piano and Hammond, the double bassist Hugo Carvalhais and Marco Cavaleiro on the drums. Together, they make a journey through a very personal music universe. With “Trama no Navio”, they have received the best national reviews, and the recording was considered one of the best jazz Portuguese albums of 2020. The band has already made a debut at several festivals, and the project is being considered to the Internationalization support of the Portuguese government, via DGARTES - Ministry of Culture. 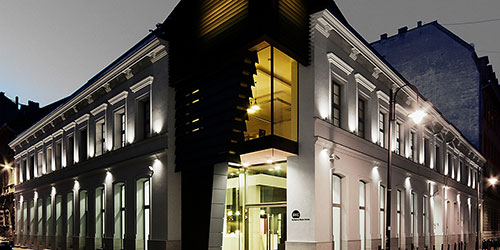