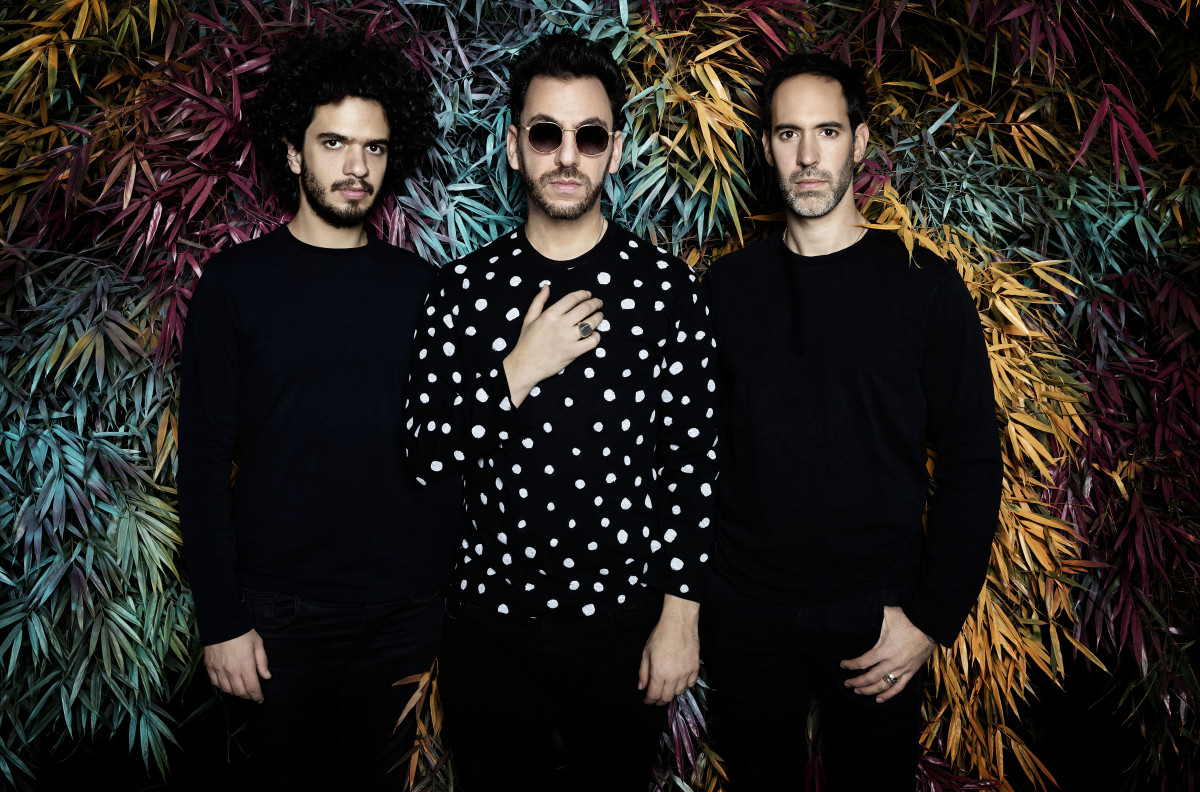 Raised in Israel, Omer Klein studied with Danilo Pérez at Boston’s New England Conservatory, and then with Fred Hersch in New York. Soon becoming a key player of that city’s jazz scene, Klein now lives in Germany. In 2018, his Sleepwalkers album won the ECHO Award, which is often called the German Grammy Award. “Klein shows with his speed, touch, refinement, and creativity, that he belongs to the small group of master pianists,” wrote the critic of Süddeutsche Zeitung.

The New York Times called him a “borderless” musician, and the Westdeutsche Zeitung described him as “astonishing.” Since the internationally praised record, Fearless Friday (2015), his trio has become one of the most sought-after jazz bands. To the upcoming Budapest concert they arrive with their latest album, Radio Mediteran.

Tickets are available for 2000 HUF on the spot, online at jegy.hu,
and at InterTicket Jegypont partners across Hungary.