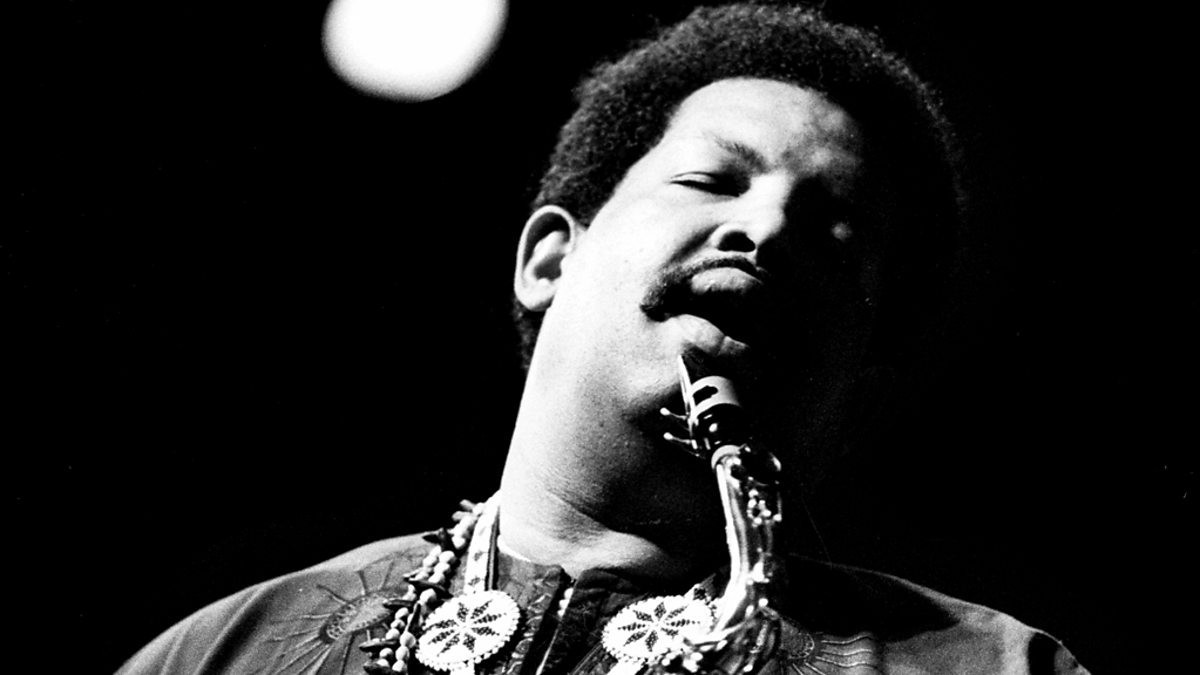 The last one of Adderly’s albums with the Riverside label, Cannonball’s Bossa Nova was recorded in late 1962 with the Bossa Rio Sextet of Brazil, led by Sergio Mendes on piano. The group included among others the future Weather Report percussionist, Dom Um Romao, and the sessions featured on five cuts Paulo Moura on alto saxophone with Pedro Paulo on trumpet. Though the album’s critical reception wasn’t too enthusiastic in the beginning, it soon became a very successful one, proved also by the fact that after Adderly’s move to Capitol it was reissued there several times as well.

“Anchored by Brazilian composer and pianist Sergio Mendes’s band, Adderley’s singing sax lines float over the sunny Rio rhythms, owing more to Benny Carter than Charlie Parker. The renditions of Antonio Carlos Jobim’s standards Corcovado and Once I Loved and Joao Donato’s Minha Saudades are comparable to Stan Getz’s legendary records from the same period, showing anew that jazz and South American music have learned much from each other.” Eugene Holley Jr., amazon.com 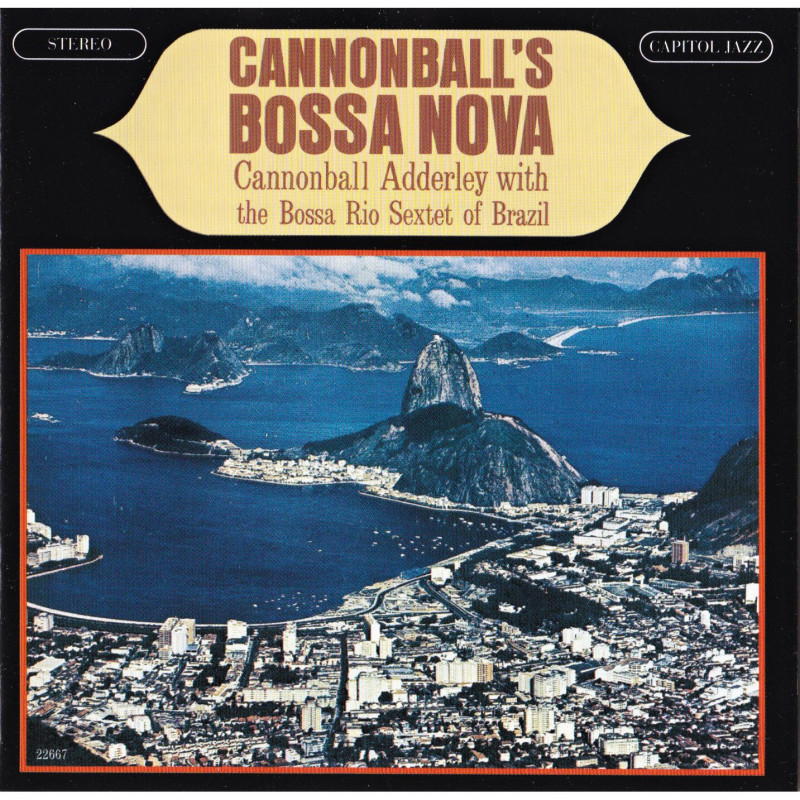