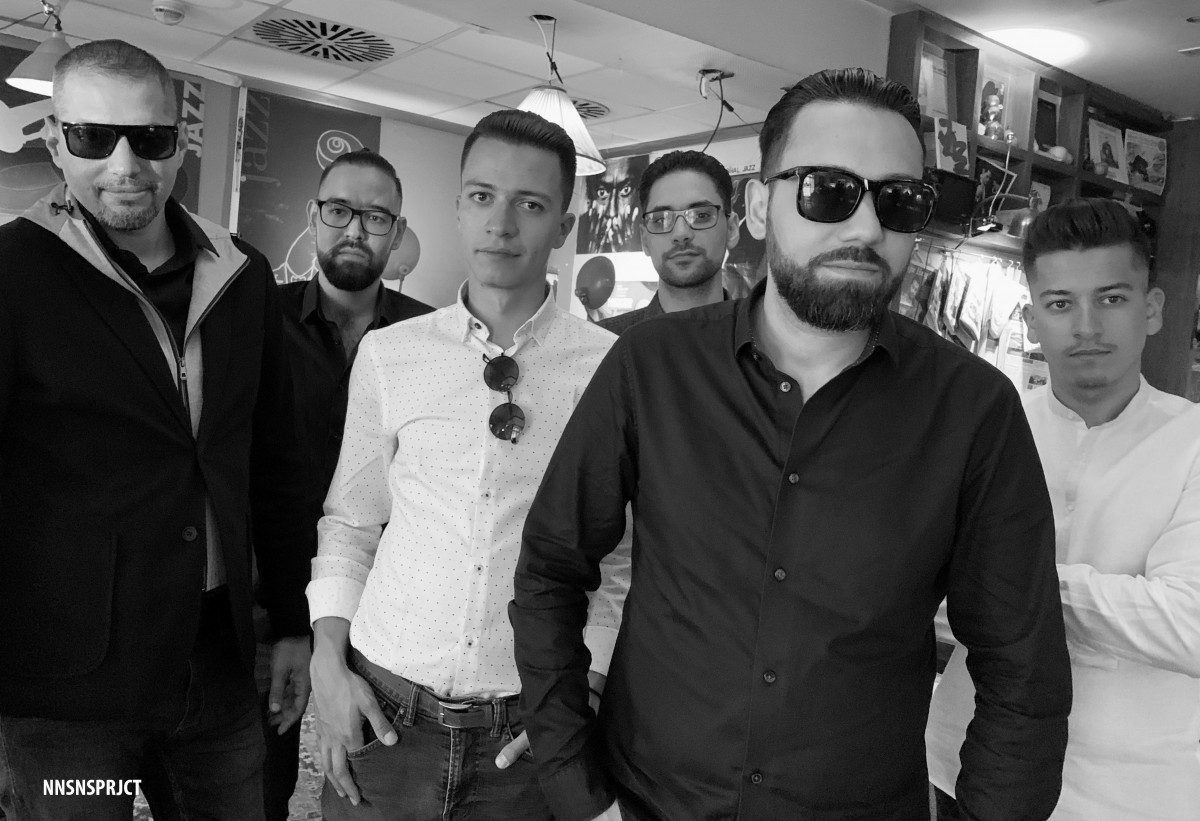 
The six-member Coltrane Legacy was founded by the bassist György Orbán, one of the most sought-after musicians in the Hungarian jazz scene, in 2017, on the 50th anniversary of Coltrane's death. The saxophonist put modern jazz on a new footing in the barely a decade and a half from his death in the mid-1950s to his death in 1967. By penetrating more and more spiritual dimensions in his oeuvre, he created his musical heritage, which has since affected generations of musicians. György Orbán, an experienced bassist who has gone through many formations, thought that the saxophonist's heritage was best nurtured by creating a band that played both his own compositions inspired by Coltrane's music and new reworkings of Coltrane's themes.
"The compositions, based on the Coltrane traditions and rethinking them, carry the abstract spirituality and tools of today, thus continuing the spiritual jazz tradition today. The members of the orchestra have let's work together as a team with creativity" - said György Orbán about the formation. 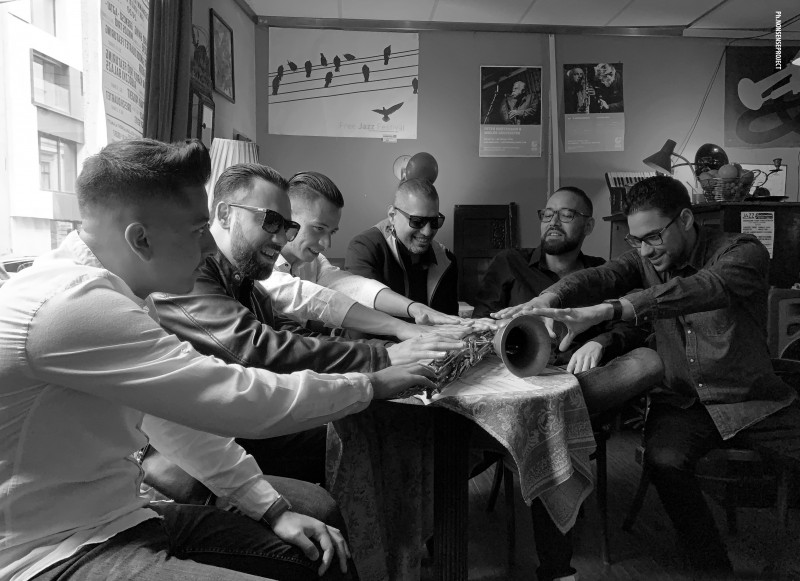