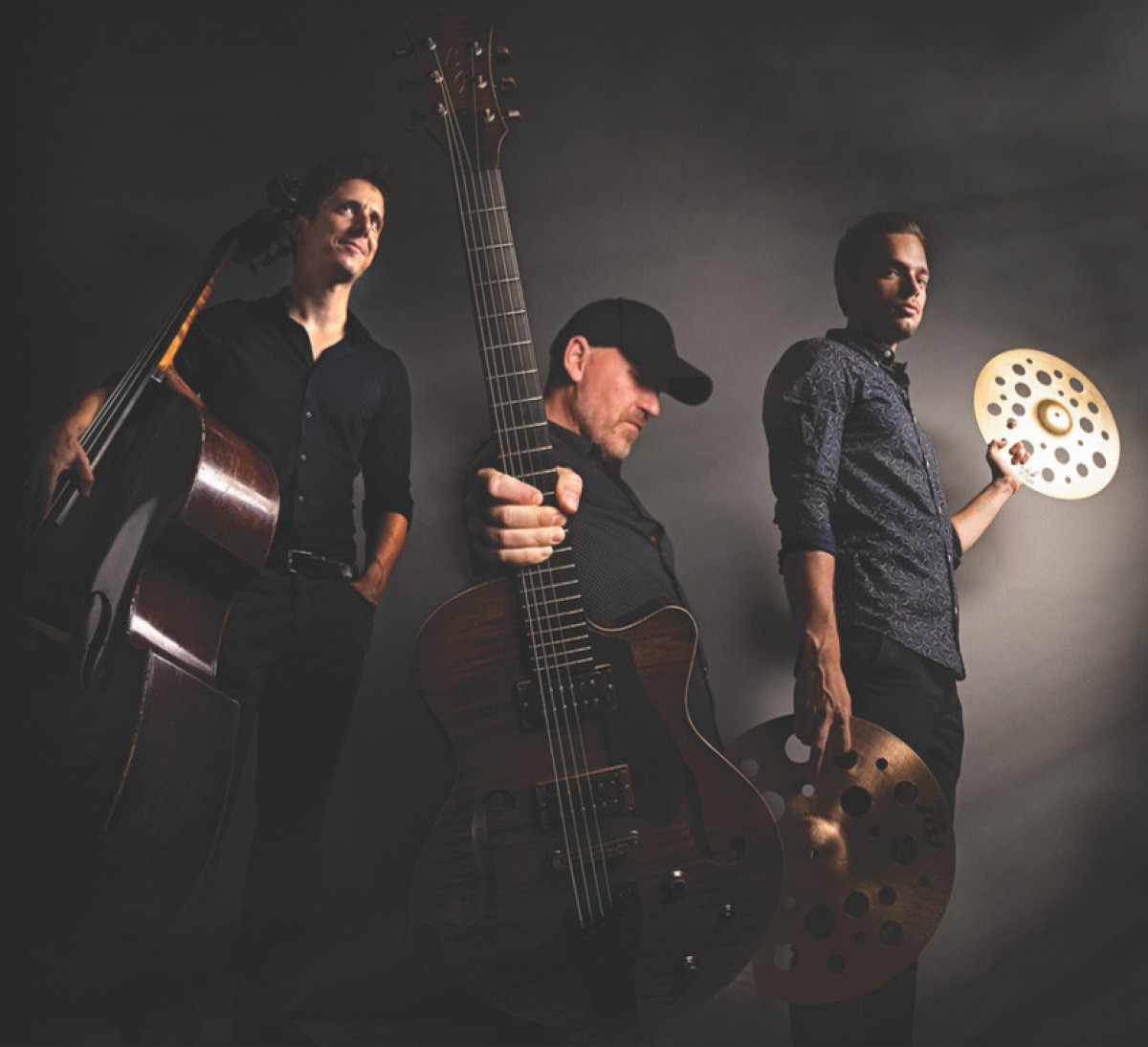 After completing the Ferenc Liszt Academy of Music, guitarist Csaba Czirják studied at the Berklee College of Music in Boston. Following his return to Hungary he soon became well-known by his versatility in different genres and lineups.

The music of the Csaba Czirják Trio, founded in 2017,  provides a wide space for interaction between instruments, giving the complex harmony structures of the guitar, in collaboration with the rhythmic concept of bass and drums. The communication between the instruments, close to mind-reading – a key feature of jazz improvisation –, creates an exciting sound experience in such a minimal set-up of instruments.

Markoláb, the trio’s 2017 debut was followed recently by their sophomore album, Emma, with seven original compositions on it. The band will perform a program built mostly on the new album’s pieces. 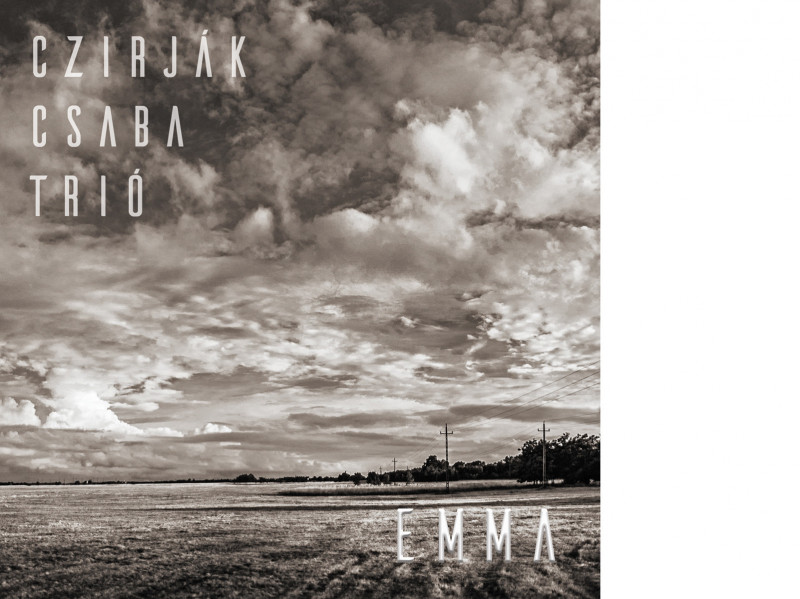