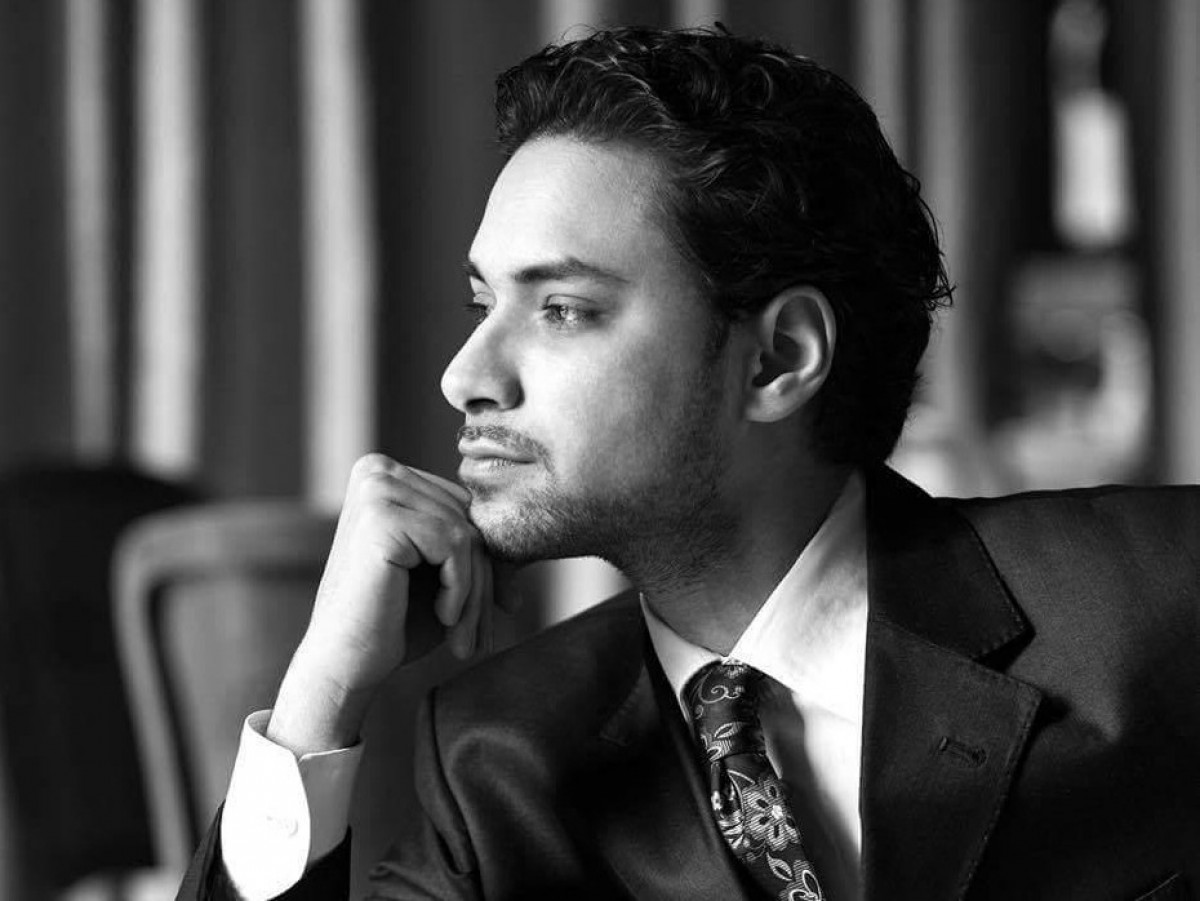 The incredibly gifted young alto-saxophonist Sándor “Soso” Lakatos has been playing professionally since the age of 12. Having made his mark on the Hungarian jazz world before the age of 20, he went to Holland to further his studies where he was tutored by the world’s leading jazzmen, like Miguel Zenon, Branford Marsalis, Gerard Presencer and Brad Mehldau, just to name a few. Since his return he is enriching the Hungarian jazz scene with his brilliant, incredibly intelligent and inventive playing. He is member of several groups like Balázs Bágyi New Quartet, Tzumo Exclusive or the Bart’z eColony Band. Since a couple of years, Soso leads his own quartet with various lineups. This time he enters the stage with an all-star group, including beside outsanding Hungarian musicians, Róbert Szakcsi Lakatos on piano and György Orbán on double bass, the escellent American drummer, Taru Alexander, son of Roland Alexander, the American post-bop jazz tenor saxophone player from Boston, Massachusetts. 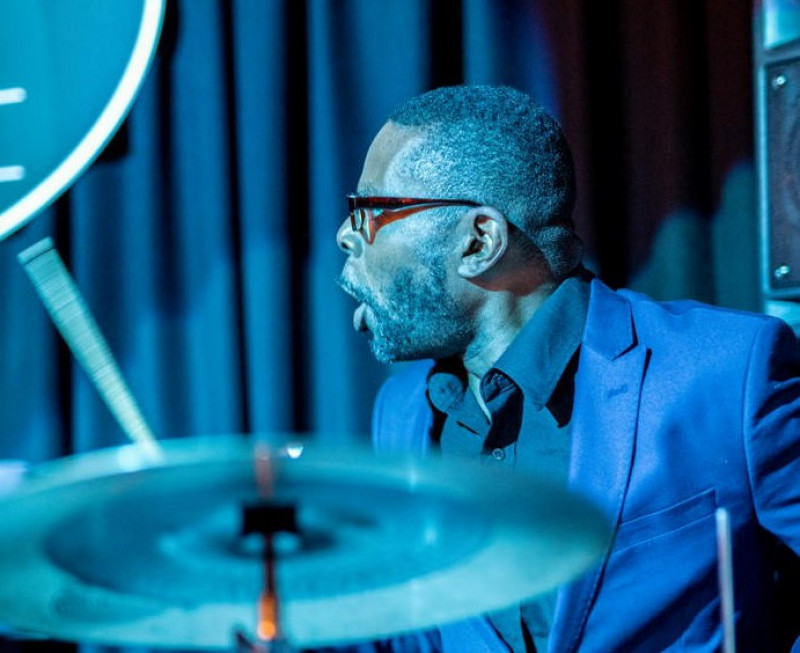