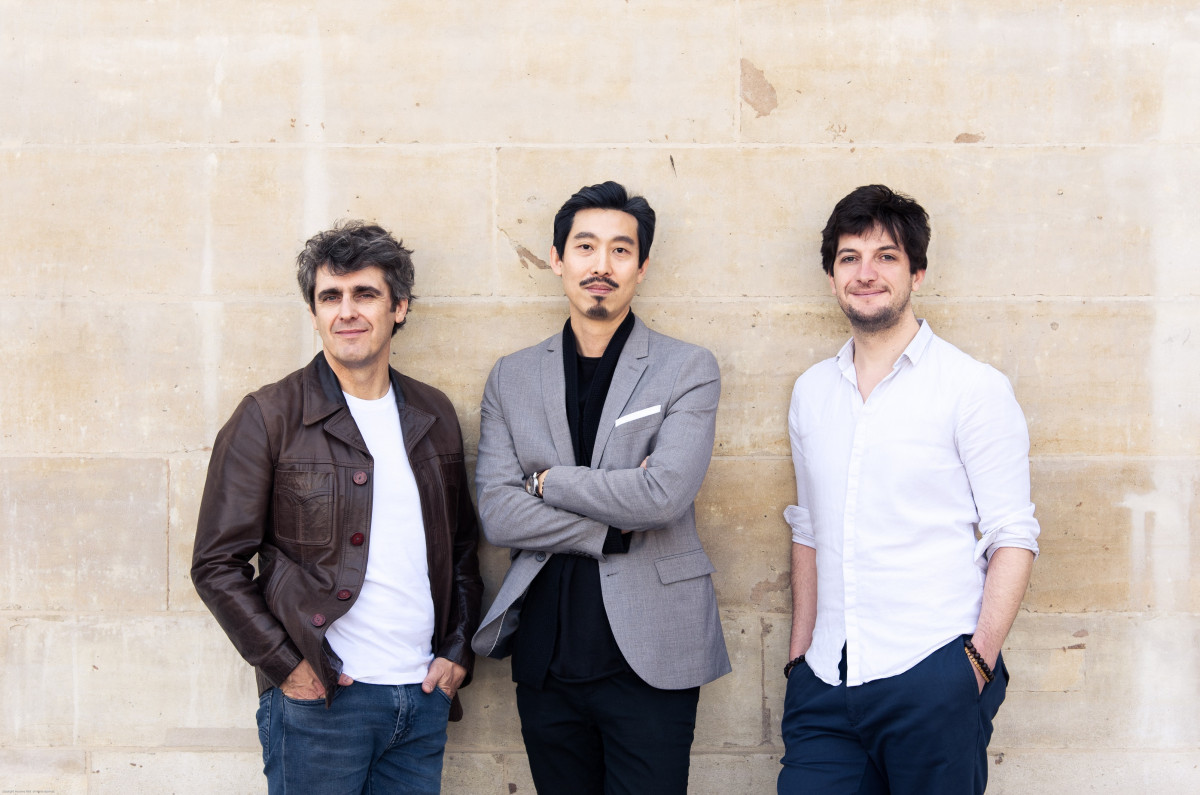 “Composition with strong impact and three musicians’ playing with full of confidence remind us the fact that Jazz is not mere a legacy with the conventions of the past, but a living musical language that speaks of both the past and the present.” EBS Broadcasting’s music program ‘Space GongGam’

HEO Trio, formed in 2013 by the acclaimed Korean composer/pianist Daeuk Heo, is a jazz ensemble based in France. Three musicians from Korea and France attract audiences and critics alike with unique style of composition and sound derived from the cultural combination of Eastern and Western worlds.

Daeuk Heo, who originally studied classical composition, is one of the leading jazz musicians in Korea. Free improvisation based on his own lyrical and clear tone has been his signature music style. While studying and playing in the French jazz field, Heo formed HEO Trio together with two brilliant French jazz musicians. Over the last five years, the trio has placed consistent efforts on finding various musical languages, by trying different formats including solo, trio and string orchestra, as well as by accommodating each member’s musical characters and ideas. This has eventually led the trio to move forward beyond a usual jazz trio sound and achieve its uniqueness on the European jazz scene. Their music keeps a beautiful balance between Eastern and Western culture, as well as between the group’s organic sound structure and the individuality of each instrument. A double bass solo, improvised on a Korean traditional piece for solo strings, can be an excellent example to offer us a different aspect of the term, ‘fusion of cultures.’

In 2019, the trio’s new album, Sherpa will be released on the renowned French jazz label, Cristal Records.

This program is part of the official cultural programs commemorating the 30th anniversary of diplomatic relationship between Hungary and Korea. 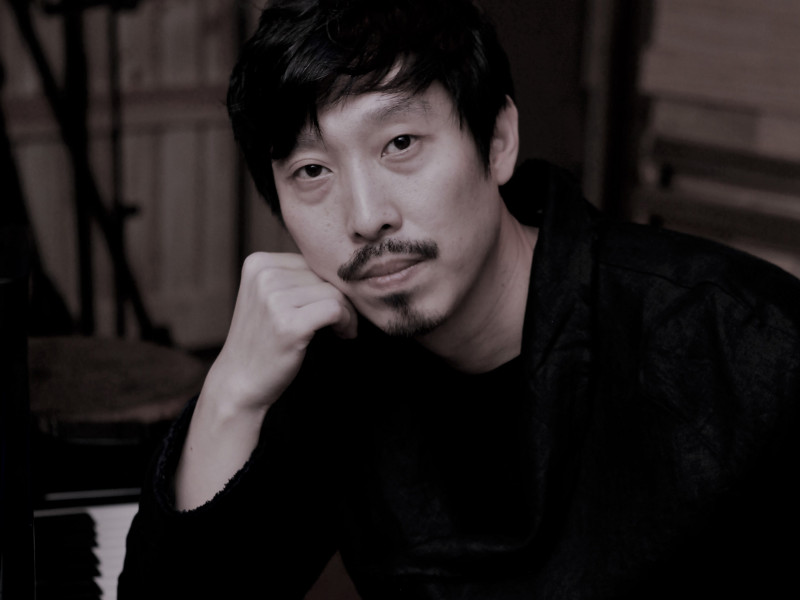