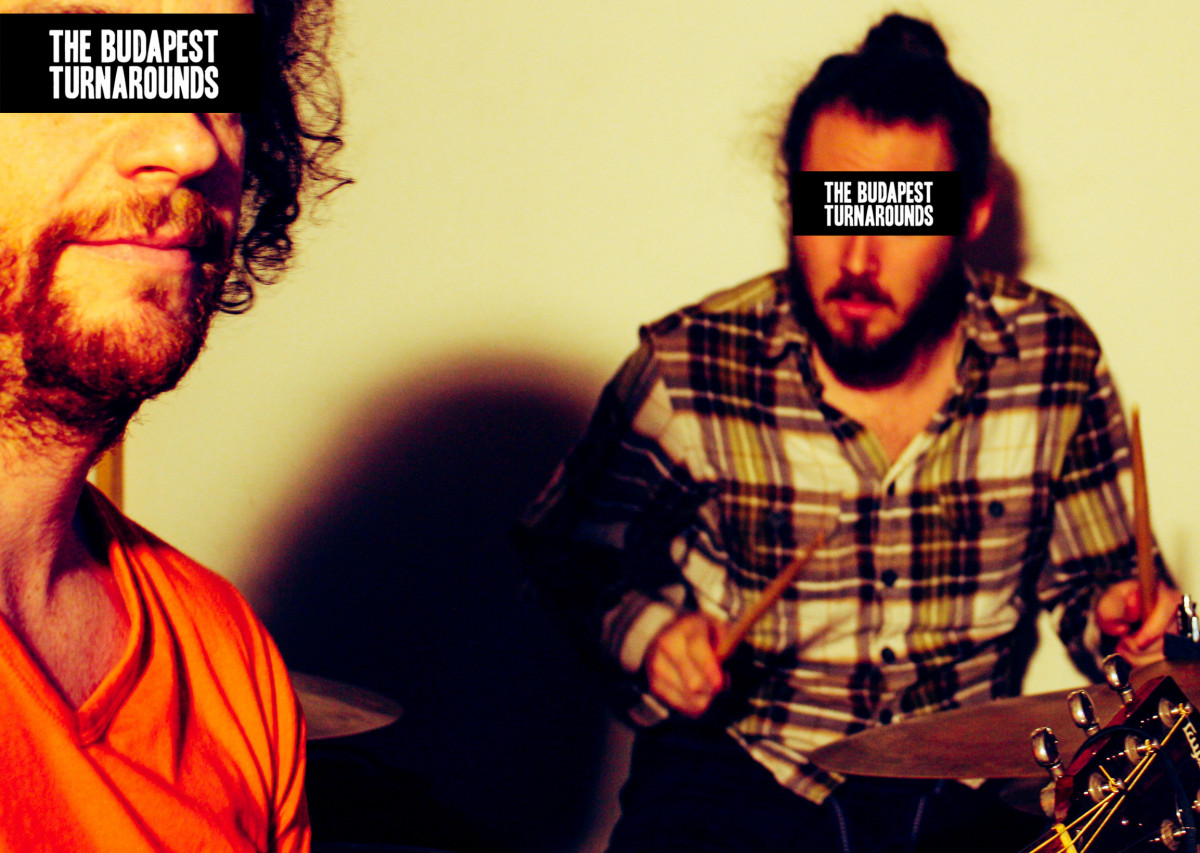 Odd rhythms, fast feedbacks, precisely calculated orbits and the spontaneity of unexpected situations – the Budapest-based duo celebrates the upcoming 50th anniversary of the Moon landing with a special program.

Members of The Budapest Turnarounds (tBpT), founded in 2017, played in numerous groups of a wide range of genres – Smárton Trio, Santa Diver, Tárkány Művek or Bélaműhely just to name a few – and they have already performed at Opus Jazz Club together as part of an ad hoc trio. Since then, the duo has been developing their creative methods and repertoire steadfastly, inviting the audience to a spacey musical trip.