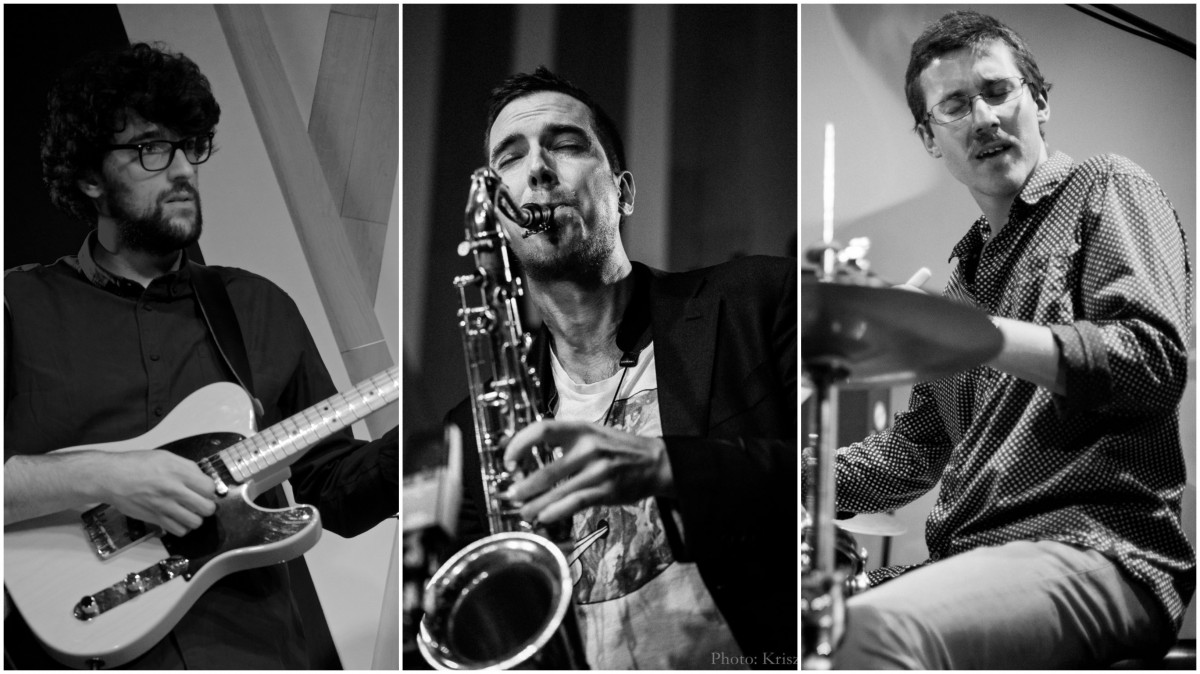 "Daniel's works show great control and versatility on all levels. Being equally at ease with the jazz and symphonic idiom, both his compositions and arrangements show complete awareness of what is relevant in today's orchestral music. His affinity with drama and his gift to encompass this in music make him a natural film composer." - Jurre Haanstra, composer

Daniel Mester travelled around the world to find his own musical universe, which accommodates the melodies of Anatolia, Indonesian scales and imaginary Hungarian folk songs. The wind musician began his musical studies as a classical clarinetist, later started to learn jazz saxophone playing. He graduated at the Conservatorium van Amsterdam in Amsterdam, where he not only had the opportunity to perform in many parts of the world (South Korea, Indonesia, Turkey, Brazil, Morocco), but he also had the opportunity to learn about musical heritage outside of Western musical traditions. He composed a couple of filmscores, and currently studying Turkish classical and folk music is another inspiration for him, the impact of which is echoed in his own compositions. His long-cherished dream of founding his own trio came true with the calming down, looking back and looking forward caused by the pandemic stuation. He invited two talented musicians of the young Hungarian jazz generation, guitarist Péter Cseh and drummer Ambrus Richter to join this musical adventure game.