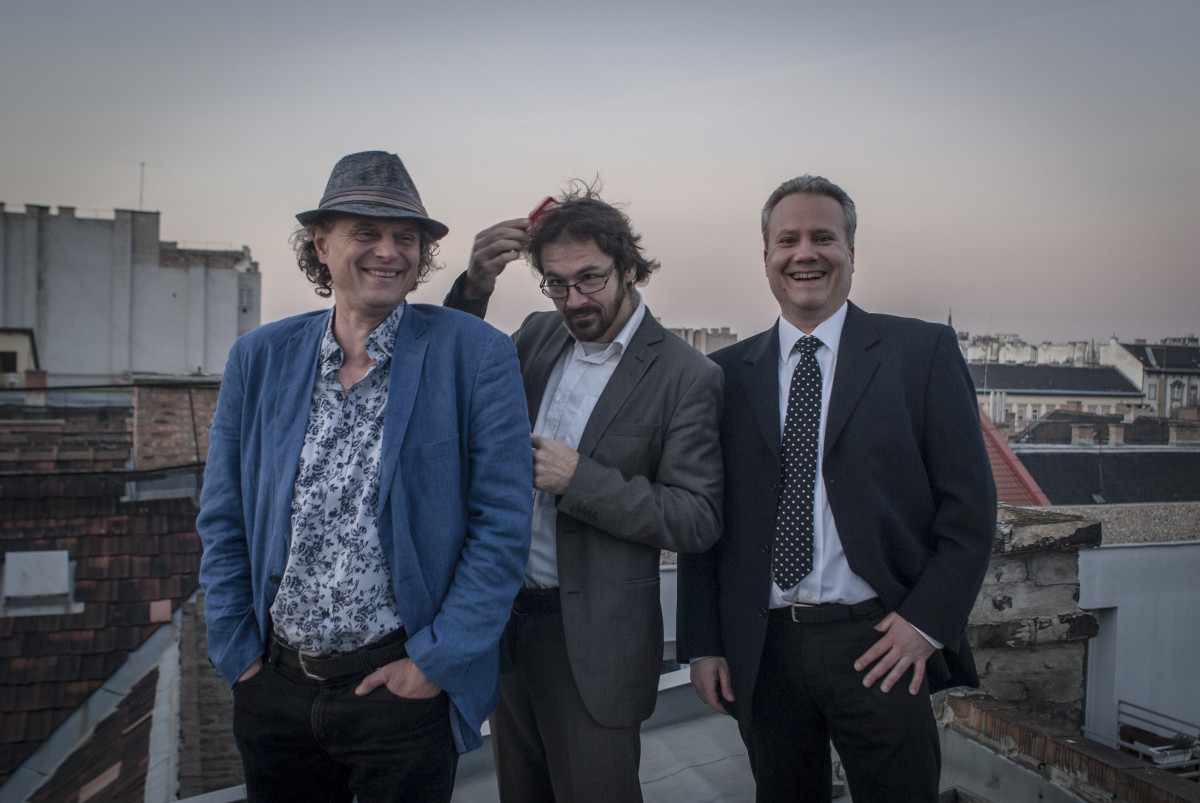 István Gyárfás founded his first guitar-bass-drums trio more than 30 years ago, which has been active ever since. The band's playing is characterized by the pulse of swinging, rich in colors and tempo changes, with virtuosic solos with bebop elements. The combo is happy to perform songs by the legendary big bands of the swing era, but their repertoire also includes many jazz standards that are rarely heard today, as well as several of their own compositions. This time they pay tribute to the greatness of the world-famous guitarist Gábor Szabó, who died forty years ago on February 28, 1982, recalling one or two of his iconic songs, his jazz standards.

In 2013, István Gyárfás was chosen as the jazz guitarist of the year by the readers of jazzma.hu, the most prestigious Hungarian jazz magazine, and in 2014 and 2015 he won the vote of critics there. In 2016, he was voted Guitarist of the Year by both critics and readers and jazz musicians alike. In 2015, he was awarded the most prestigious professional oeuvre award, the Gábor Szabó Award, for his artist career. 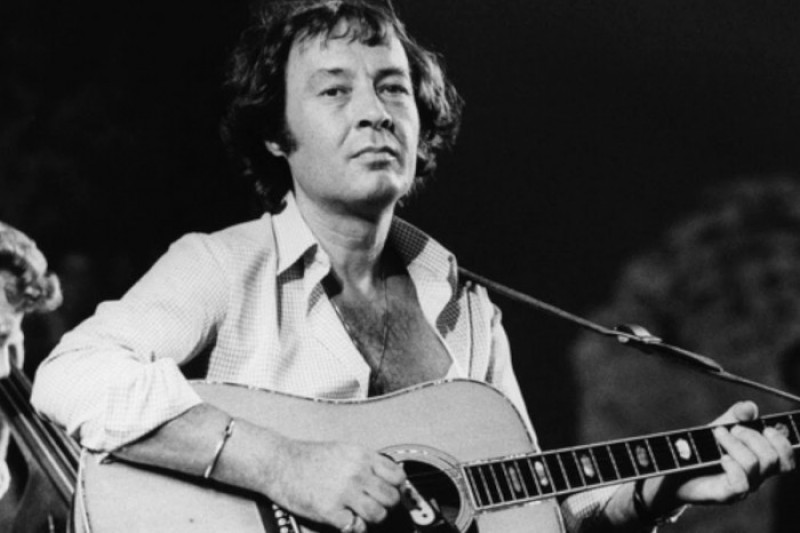