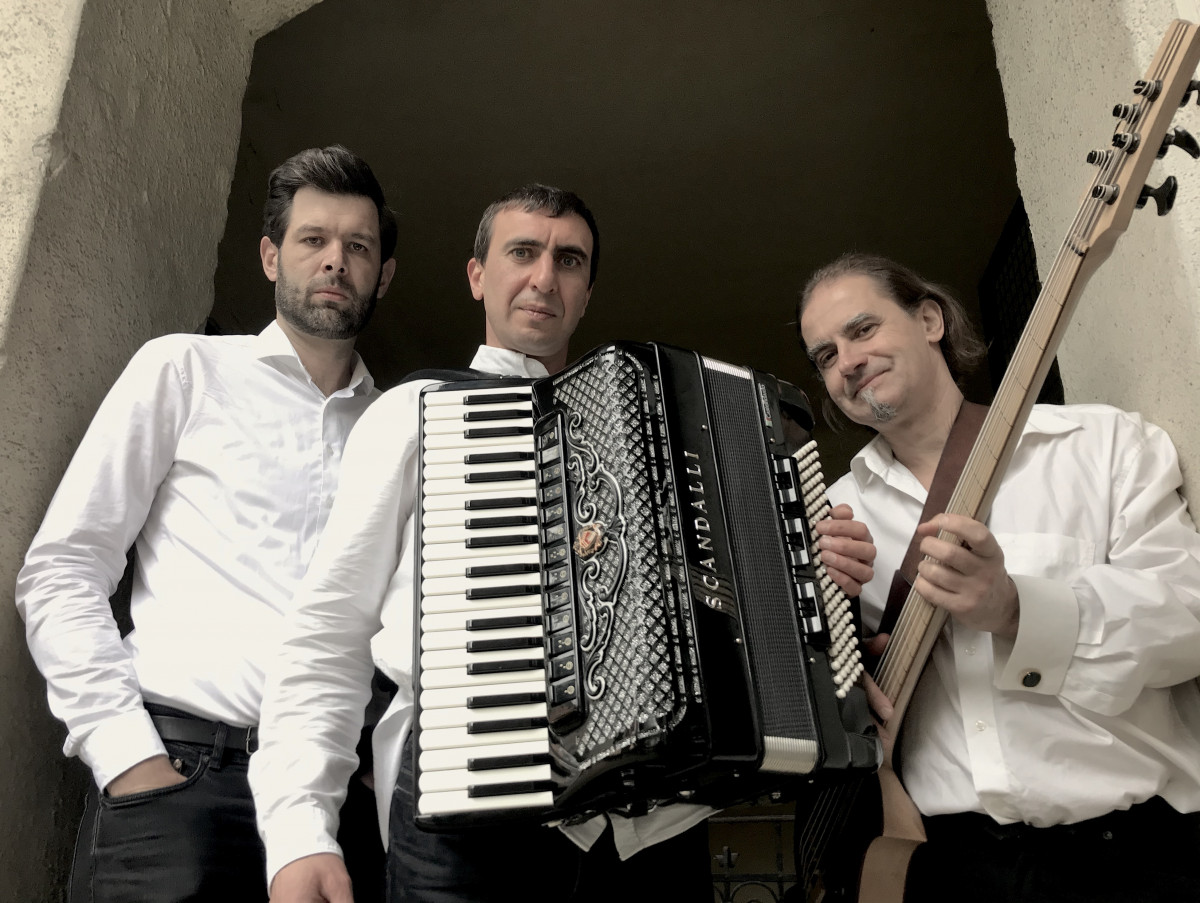 GALLERY TICKETS will be available ON THE SPOT before the concert even after online tickets are sold out. Please order your drinks downstairs at the bar – there is no service upstairs. Looking forward to welcome you in Opus Jazz Club.

David Yengibarian (born 1976 in Yerevan) began to play the accordion at the age of ten. From 1995 he continued his musical studies in Hungary where he soon became one of the most sought-after jazz and world music performers and composers. He released five CDs, two of them on BMC Records, played on many festivals and composed music for numerous theatre-pieces and films. The main source of inspiration for his individual musical world is Armenian musical tradition, European and American jazz and improvised music, Argentinian tango, and the ‘tango nuevo’ of Astor Piazzolla.

He founded his trio in 1999, and despite undergoing several incarnations in the last two decades, it sustains its special sound consequently. 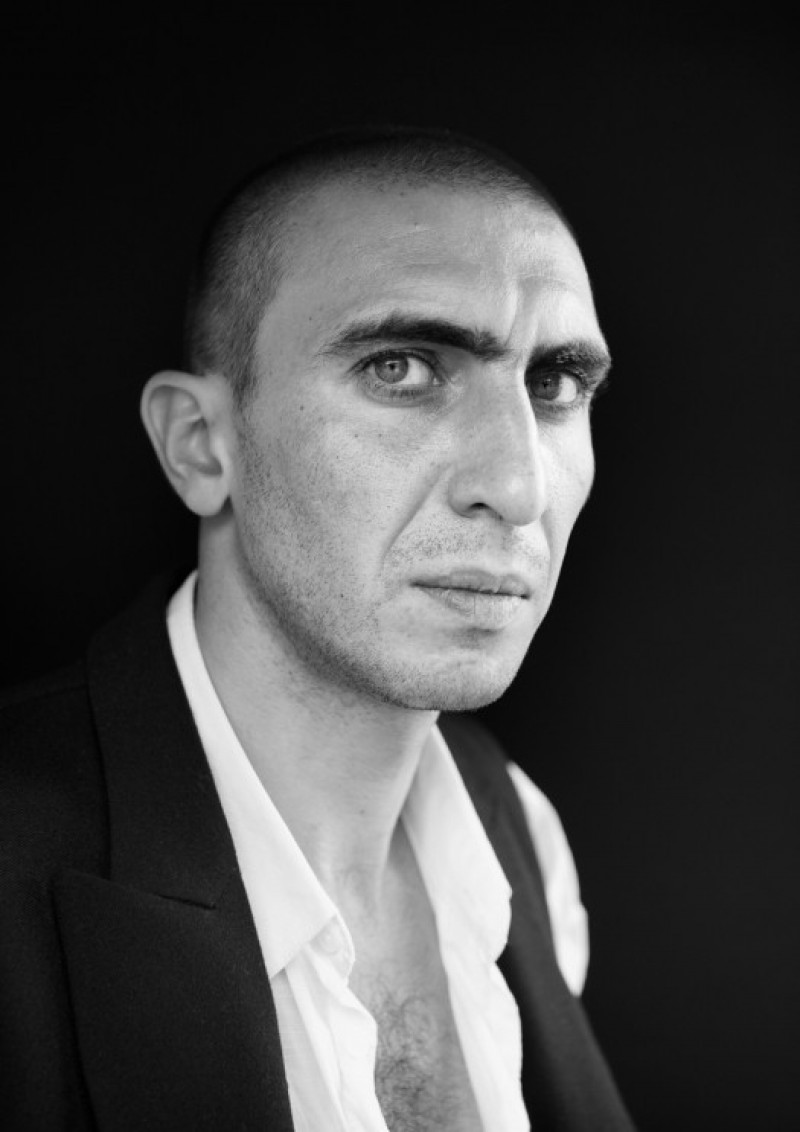