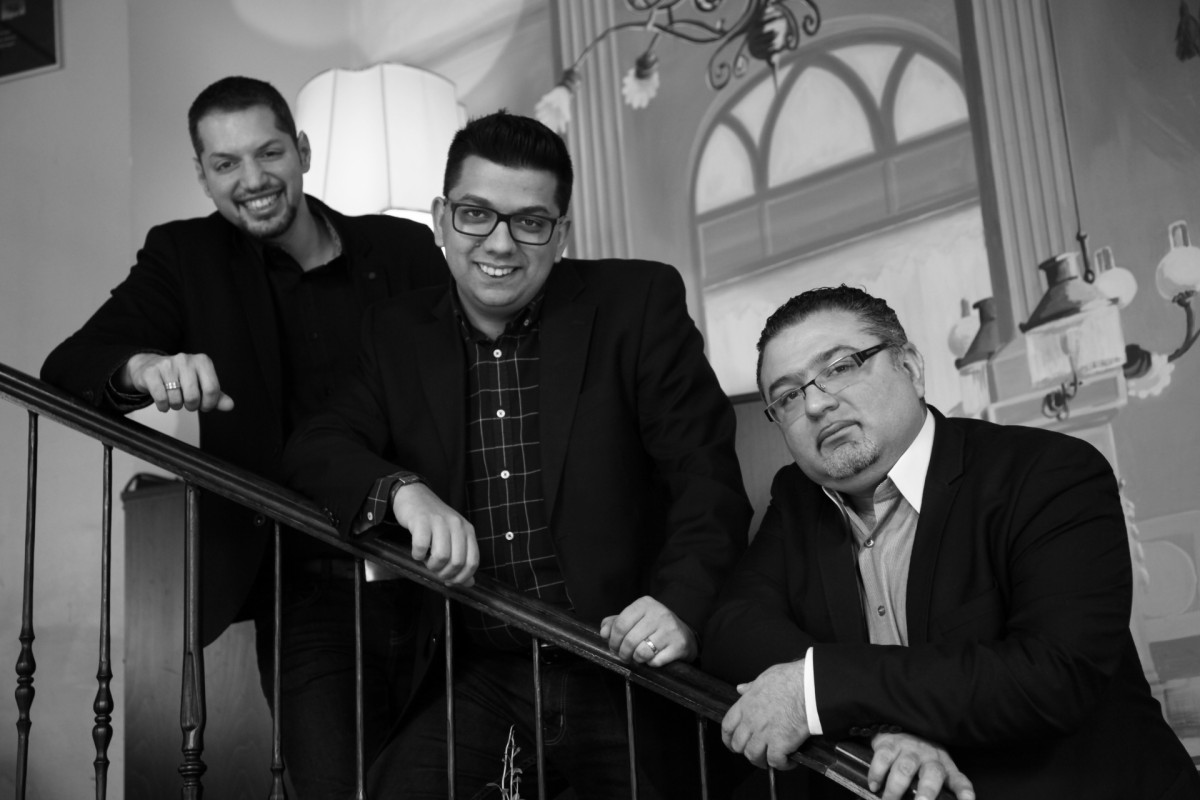 Junior Prima Award-winning jazz composer and pianist, Dezső Oláh, born in 1986, is one of Hungary's most talented and promising young musicians. Reflections of Béla Bartók’s Six Romanian Dances, his adaptation of Bartók's well-known piano work, was released in 2016 and was presented with great success in Opus two years ago.

On this concert his trio will present one of his latest pieces: the Intermezzo I-VII., which is a cycle composed on each day of a week. In the second part of the concert, they will be joined by the Budapest Bassoon Trio, a group presenting usually classical and contemporary music. First they introduce Carnival of Bassoons, Oláh's new contemporary piece of music.

The Budapest Bassoon Trio formed by Bálint Mohai in 2018 with bassoonists József Bánfi and Aladár Tüske, the former artists of the Hungarian State Opera House. The aim of the ensemble is to broaden the woodwind repertoire, including the bassoon repertoire, showing the lesser-known side of the instrument. In addition to performing at a high level of classical music, their mission is to combine jazz and classical music. As a result, they will perform for the first time together with the Dezső Oláh Trio on the stage of the Opus Jazz Club. 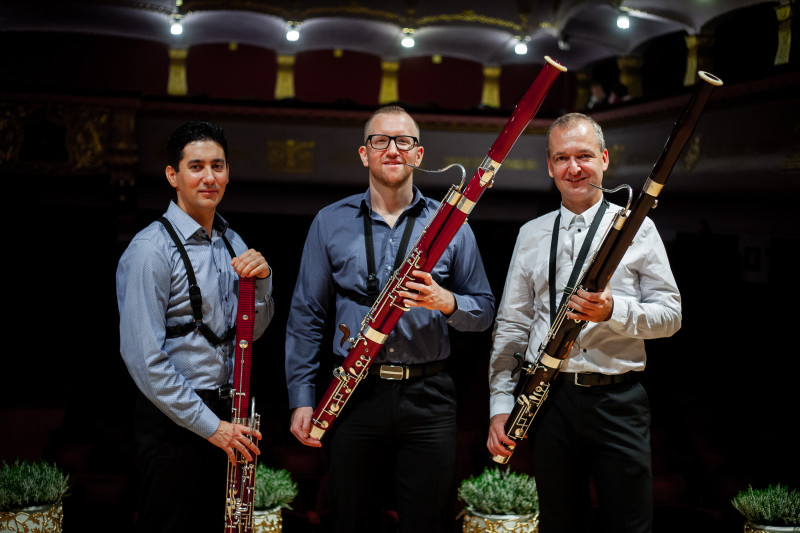