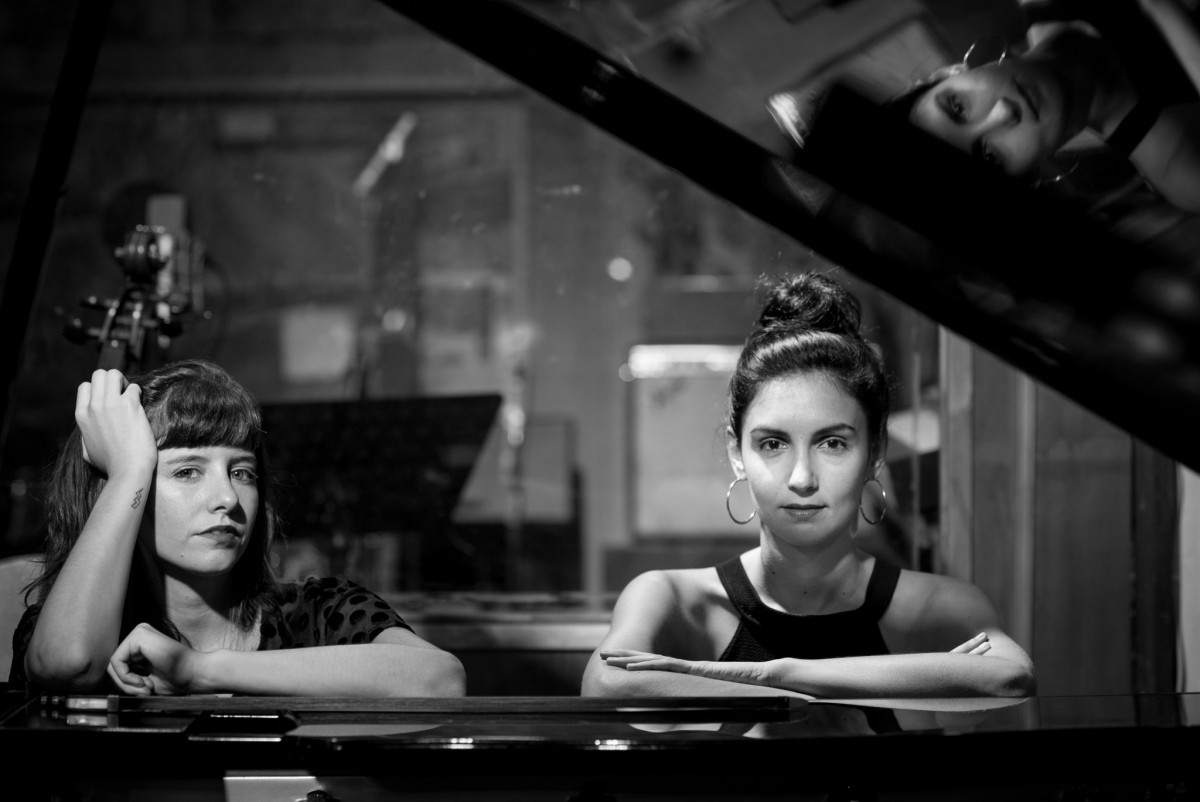 Dominga is a tango duet created in 2013 in Buenos Aires, Argentina, composed by Violeta García on violoncello and Ana Micozzi on piano. Given its atypical formation in the genre they make their own non traditional arrangements searching a distinctive style and a very original sound. The repertory includes traditional Argentines tangos and new tangos.

From the beginning they worked with the pianist and composer Hernán Cabrera (director of the Typical Orchestra Ciudad Baigón) to make the production of the first disc. They are currently presenting their first record called Chapa y Pintura. The CD was recorded in the studio Ideo Music with very important musicians of the current tango scene.

Additionally, the duet is recording a second CD entirely built by new tango from female composers. During 2019 Dominga Tango will make their first European Tour performing in several cities in France, Switzerland, Hungary and Germany, among others. 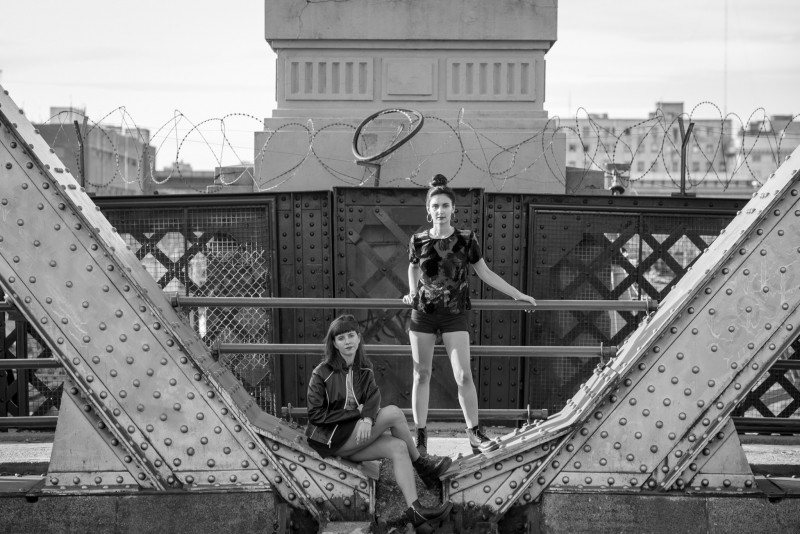