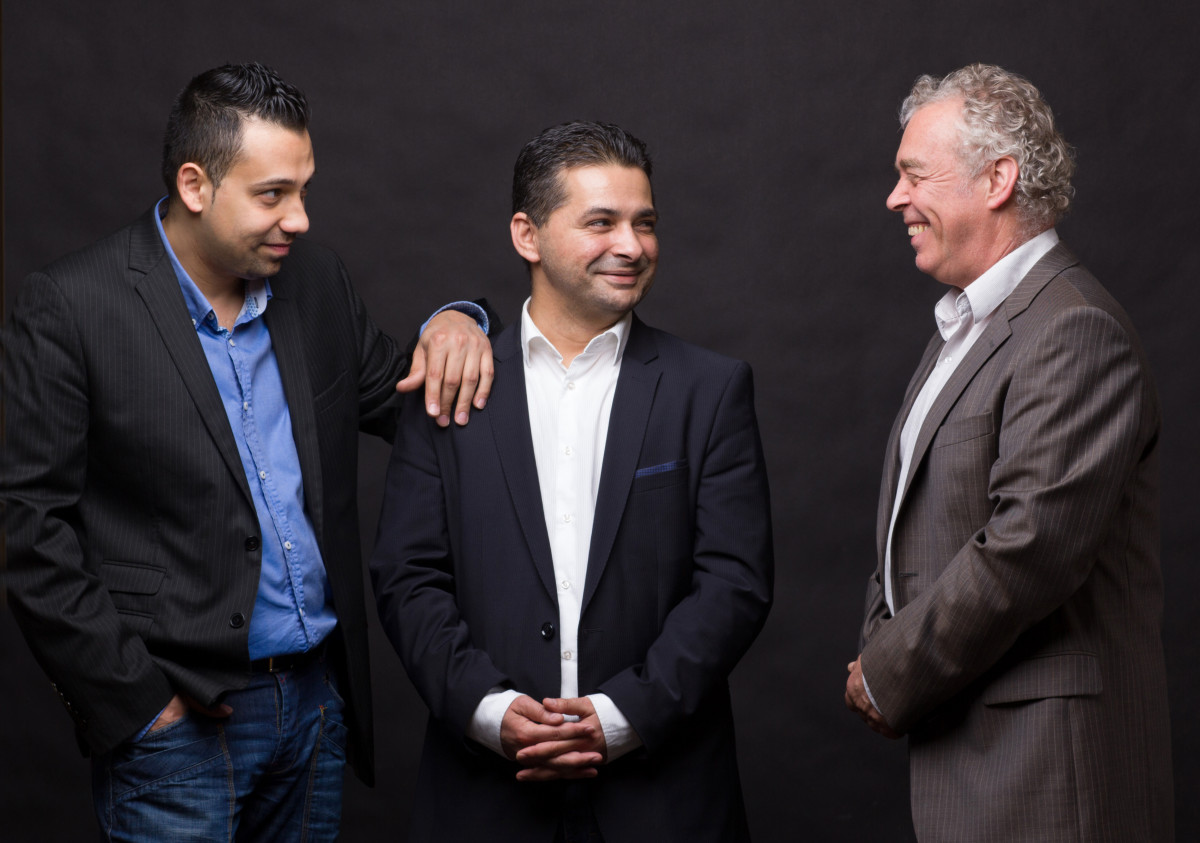 The outstanding Hungarian cimbalom player and composer, Miklós Lukács, besides being involved in countless projects and groups, founded his own trio, Cimbiosis, in 2014. They have grown into one of the most original formations on the Hungarian jazz scene ever since. In addition to the unique line-up, the ever-expanding repertoire of original compositions, it plays a significant role in this fact that neither the leader nor the members have ever been afraid of experimenting and searching for new ways of expression. From the three albums released by Fonó Records, the latest, Lux et Umbra, was recorded, for example, with addition of winds, in a quintet line-up, moving musically to a direction of contemporary chamber music, while on their last Opus concert the trio performed even some Haydn adaptations!

In the days following the current concert Cimbiosis records the material for their fourth album at the BMC Studio, this time again in the original trio lineup. According to Miklós Lukács, the new material will be a sort of contemporary-impressionistic music with fewer themes, longer musical paths, and many improvisations. Of course, Opus's audience will get a good taste of all this. 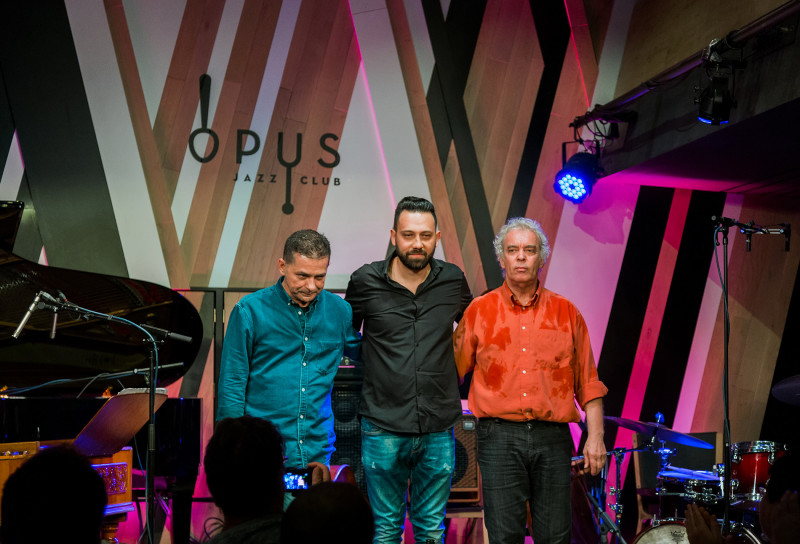