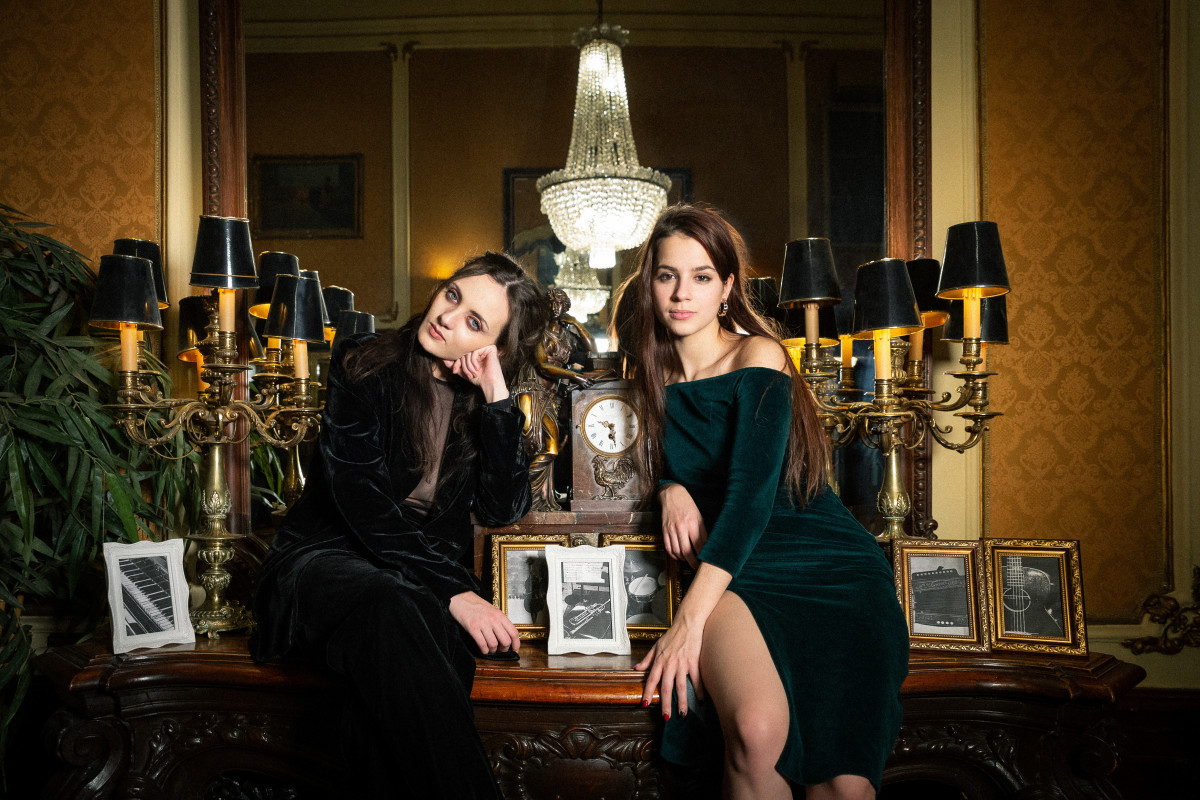 The Ephemere formation was formed in 2020, with a core of two singers, Isabella Caussanel and Lilla Orbay. Their world is built as a fusion of jazz, chansons and a little folk music, most evoking the atmosphere of a tobacco smoke bar from the ’30s. The repertoire is very colorful, with its own songs, jazz standards, French songs, pop songs and folk influences, as well as a special sound world. The name Ephemere suggests that the formation is often supplemented with guest musicians, however, a fixed orchestral line-up has also been formed for the concerts. It also contrasts with the improvisational, jazzy playing mode and the composed musical material, which makes the formation really special.