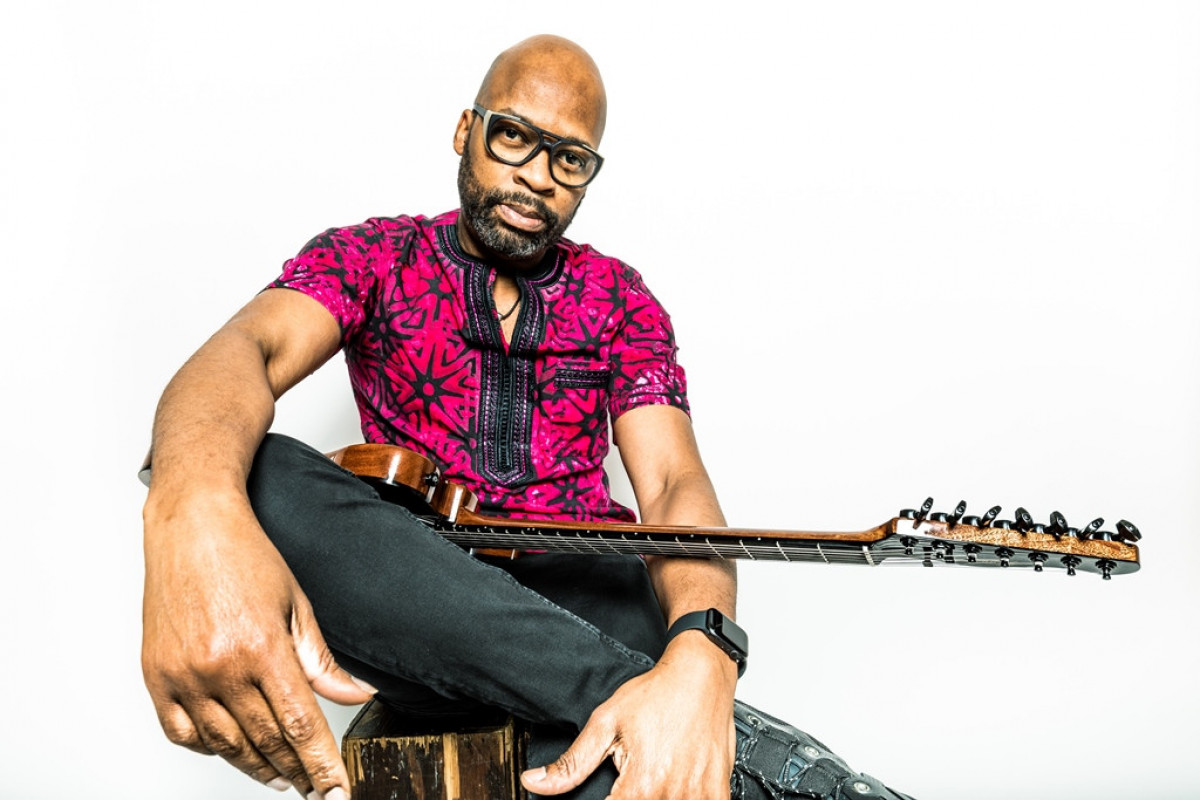 The Dalima trio was born out of a friendship of three musicians of different nationalities who met at one of the most prestigious jazz institutions, the Berklee College of Music. One of them is world-famous West African guitarist Lionel Loueke, who is known for her collaborations with Herbie Hancock, among others. On bass we can hear virtuoso Italian musician Daniel Camarda, who appeared alongside Avishai Cohen, among others, and drums are played by one of the main organizers of the evening, the Slovak Martin Valihora, who for a long time was one of Europe's most sought-after drummers and has long been a member of the world-famous Japanese jazz pianist Hiromi. A common musical canvas for the three of them is jazz, in which we can discover the rhythmic and melodic motifs of West African music, but in which the passionate brushstrokes of Central European jazz and Mediterranean music are at least as dominant. This evening, Kornél Fekete-Kovács' trumpet playing enriches the already colorful musical paintings with additional nuances.

Keyboardist Eugen Vizvary - who has produced more than fifty records as a producer and musician - surrounded by bassist Juraj Griglak and drummer David Hodek, who started his career as a prodigy, now also known on the international jazz scene. Compositional forms and themes defined according to their musical concept provide a sure break point not only for improvised solos, but also for joint compostion in the present moment. The formation, which has already toured countless European tours, elevates fusion structures to powerful grooves, the essence and beauty of which lie in their fragility.

The concert is the closing event of the concert series of the Slovak Institute in Budapest entitled "Slovak Cultural Days in Hungary". 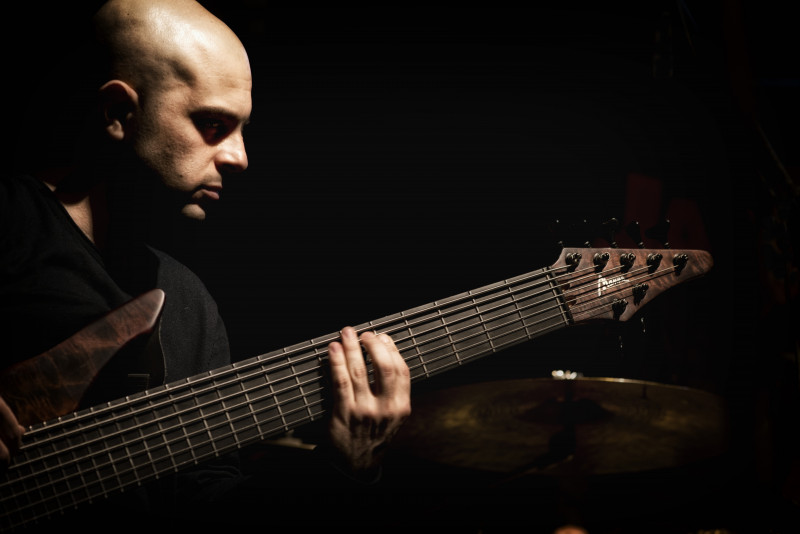