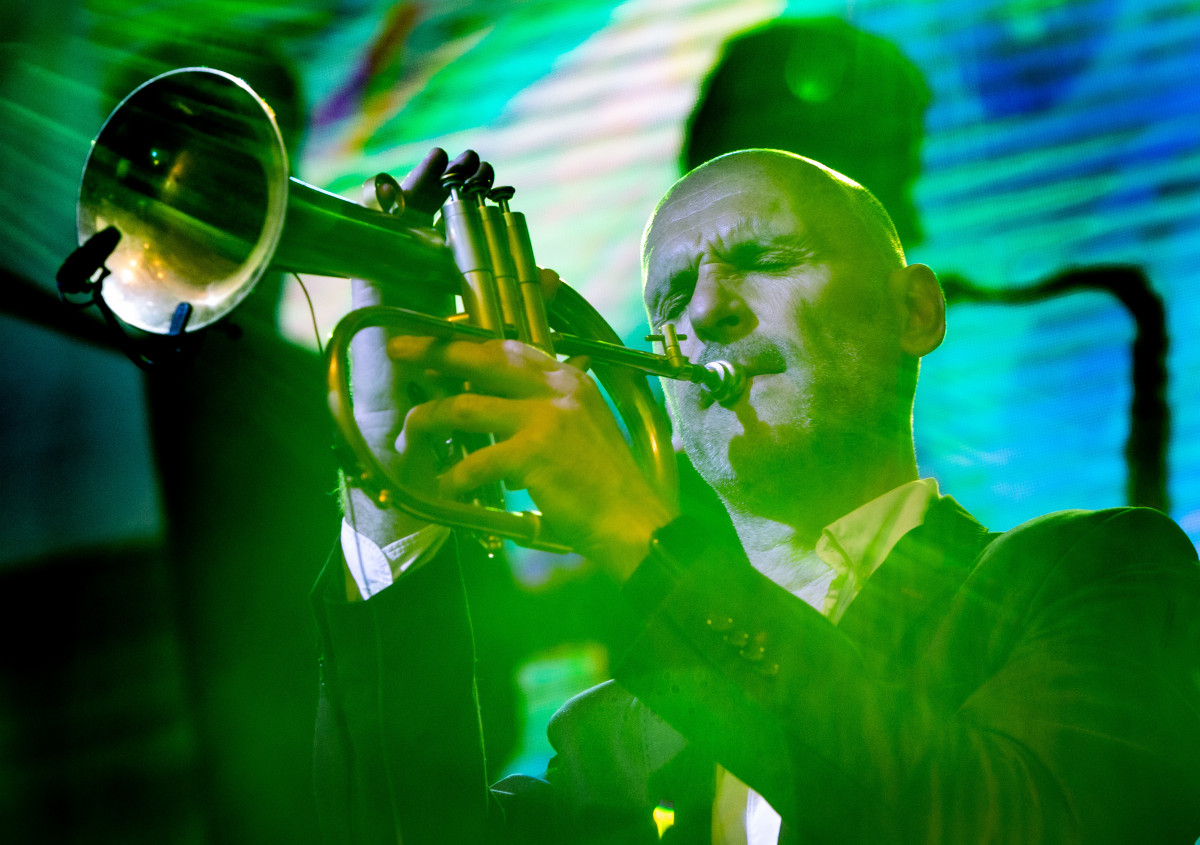 Painting silence with sound is like painting water with fire, dancing the stillness of stones. And yet this is what trumpeter and composer Kornél Fekete-Kovács is attempting now, in a production entitled Different Aspects of Silence, with the Czech Robert Balzar Trio and vocalists Veronika Harcsa and Dan Bárta. Kornél Fekete-Kovács met the Robert Balzar Trio two years ago and has been collaborating with them regularly ever since. Their musical reflection was rounded out with the popular Czech jazz singer Dan Bárta.

The majority of the programme, exploring the theme of silence, is composed by Kornél Fekete-Kovács, who feels a sense of responsibility: behind every note he plays, he says, are all the sounds that were present in the silence but were deprived of the opportunity to be heard. The music thus determines but also liberates, and this is reflected in the musical concept: the composed themes alternate with collective, controlled improvisations, maintaining a balance between liberating constraints and unbound expression. Lyrical, elegant and intimate in tone, Kornél has chosen texts from authors such as William Blake and the Sufi philosopher and poet Rumi.

This time the songs are sung by Veronika Harcsa, also renowned for her rich vocal timbre, and Dan Bárta, winner of several major Czech awards. This occasion will also serve as a record release concert for BMC Records' upcoming album Different Aspects of Silence, to be released early next year, which offers 21st-century listeners, alienated from the experience of silence, a nuanced musical insight into its different aspects. 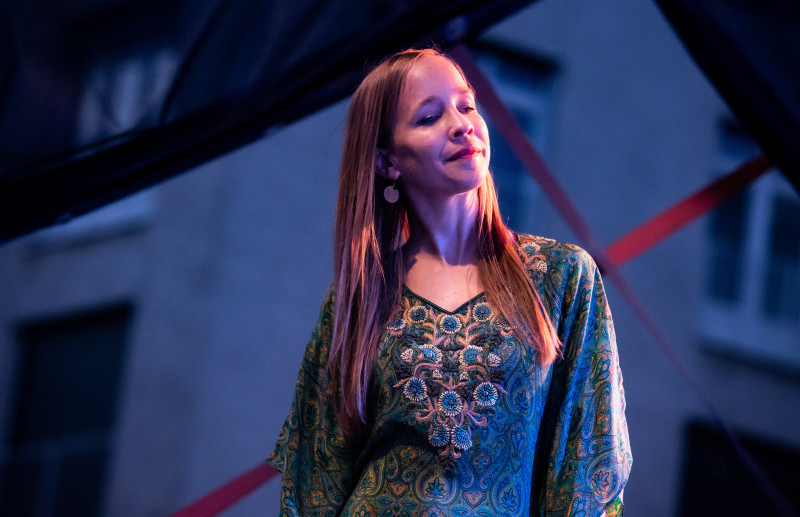