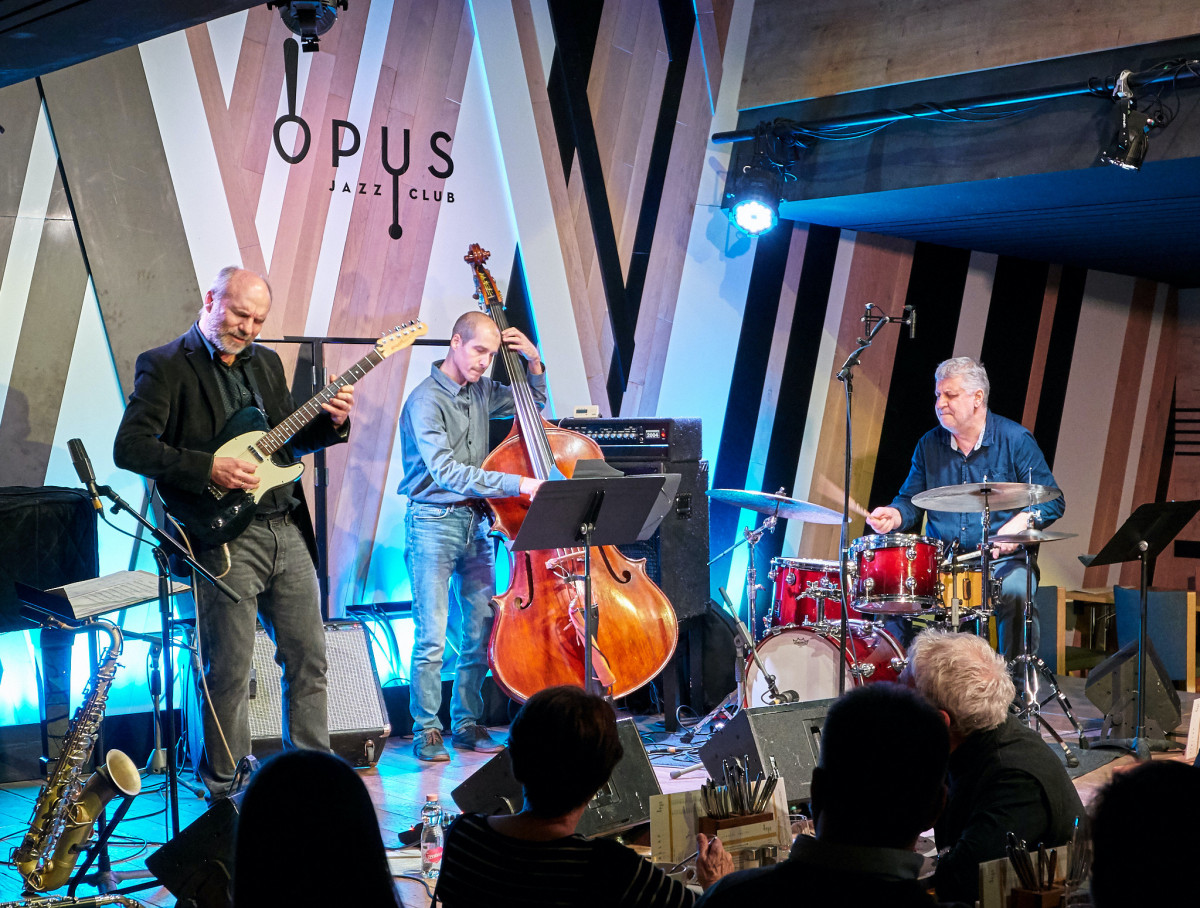 Gallery tickets will be available on the spot even if the online ticketing system tells you that the show is sold out.
Please order your drinks downstairs at the bar if you are seated on the gallery.

Gábor Juhász – the Hungarian guitarist famous for his beautiful melodies – presents a selection of the time-honoured songs he wrote in his various creative eras: in the early nineties, when he was a member of the Tin Tin Quartet and Pangea, from the period of the first records released under his own name in the early 2000s, while also including compositions written for his trio (György Jeszenszky - drums, with Zoltán Kovács - bass). "This concert showcases my joyful realization that my trio has become an extremely important entity for me" - said the guitarist / band leader, who will also perform standards in addition to his own pieces – standards that accompany and guide him like lighthouses as he sails through his musical career. 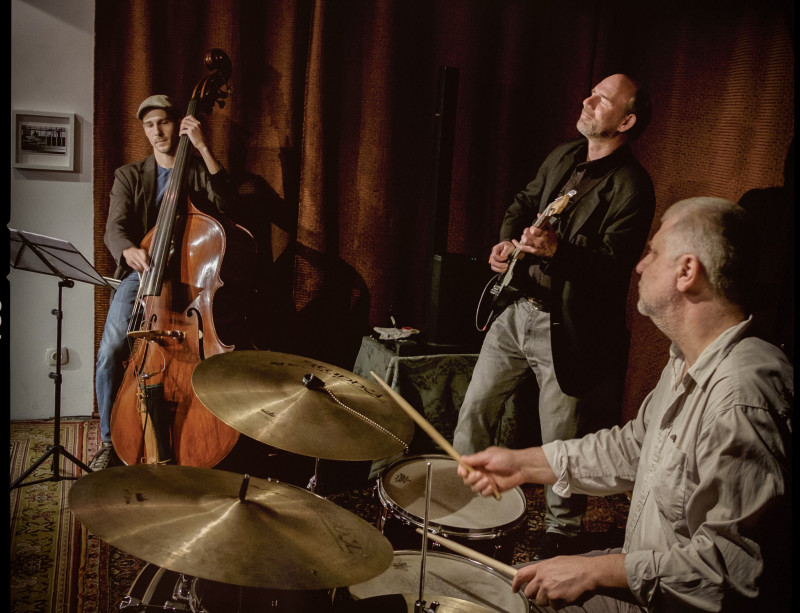