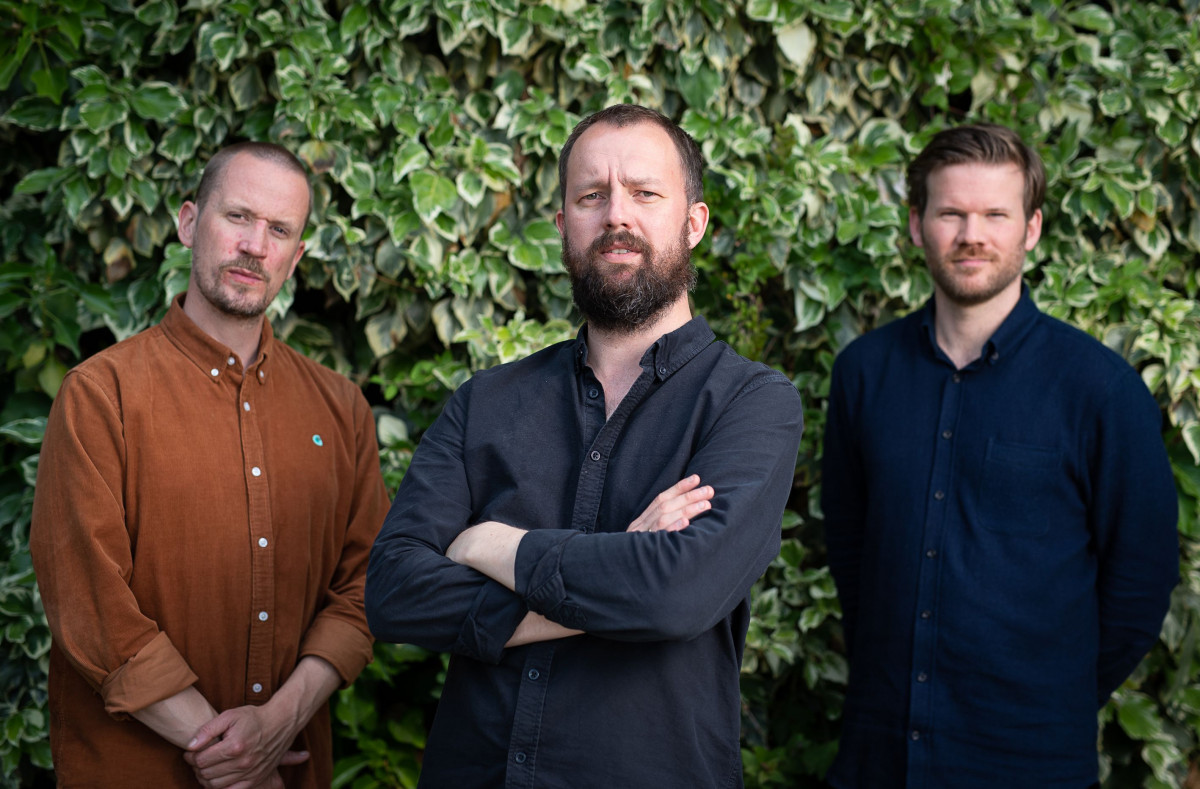 "This trio is one of the most thrilling groups I’ve heard on the ECM label in a long time"
Mike Gates, UKVibe 5/5

"With Elastic Wave, he takes the last step all the way to the top"
Tor Hammerø, (Nettavisen) 6/6

The Norwegian Grammy nominated trio Gard Nilssen Acoustic Unity has since the beginning in 2014, released three critically acclaimed albums: Firehouse, Live In Europe, and To Whom Who Buys a Record. On 15th July 2022 they released their debut album Elastic Wave for the world’s most important record label for jazz, ECM records, which is receiving great feedback from listeners and journalists all over the world. The trio has performed more than 100 concerts in Norway, Europe, Japan, USA, Canada and Brazil.

After receiving great reviews for their concerts at Winterjazz in New York, at Jazzahead in Bremen, the concert together with Joshua Redman and Ambrose Akinmusire at Nilssen’́s residency at Molde International Jazz festival in 2019, they are pointed out as one of the most exciting trios on the European jazzscene these days.

The three musicians are very active and sought after, and you might have heard them in the following bands and acts: Django Bates, Pat Metheny, Bill Frisell, Trondheim Jazzorkester, Koma Saxo, Susanne Sundfør, SKRIM, Friends & Neighbors, Bushman’s Revenge, Peter Evans or Enemy.

The music is original and composed by all three band members, with a focus on interplay, groove, creativity, dynamism and energy with plenty of room for improvisation. Acoustic Unity uses the mirror to maneuver towards the future.

“Gard Nilssen's Acoustic Unity is one of the best trios in Europe” – Phil Freeman (Stereogum, The Wire, Burning Ambulance)

“This turbulent album takes the craziness of Bitches Brew and adds a punk-style attack. If three well-schooled jazz musicians were force-fed Motörhead, this would be the result.” – Kieron Tyler (The arts desk)

“It was thrilling stuff and it all ended just a little too soon.” – Ian Patterson (All about jazz)

Tickets are available for 3500 HUF on the spot, online at bmc.jegy.hu, and at InterTicket Jegypont partners across Hungary.