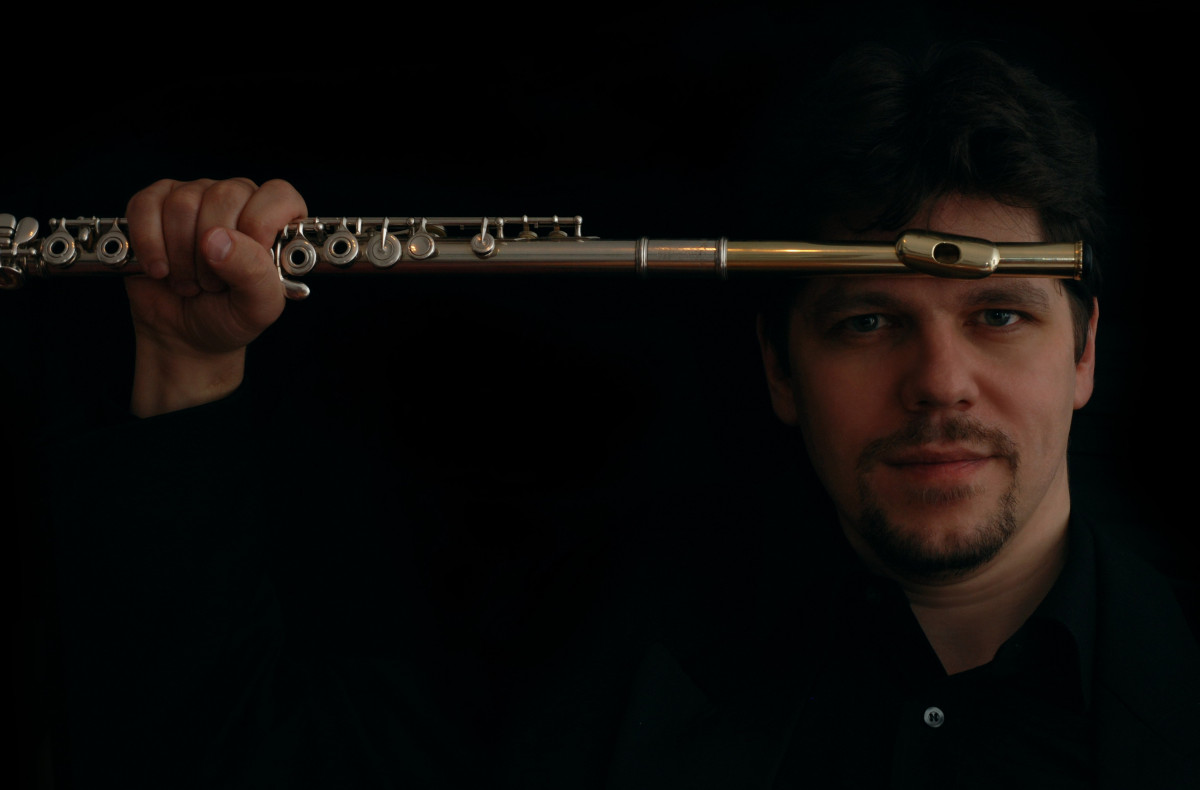 The two versatile and open-minded musicians, Szilárd Mezei from Vojvodina, and Gergely Ittzés, who recently moved his headquarters to China, have collaborated on numerous occasions in a variety of formations, studios, and stages. Their performances are mostly based on Mezei’s compositions or free improvisations, but they have also worked together with theatrical music, and Mezei even dedicated his 40-minute flute concerto to Gergely Ittzés who premiered it in 2018. The album Stormy Silence is a recording from a few years ago, released in March 2019 on the English FMR label. On the session the acclaimed trio was joined on flutes of various tunes by Ittzés, who was never afraid to risk some excursions off the field of classical and contemprary music. On the album, beside typical themes by Szilárd Mezei, also two compositions of the flutist are featured. 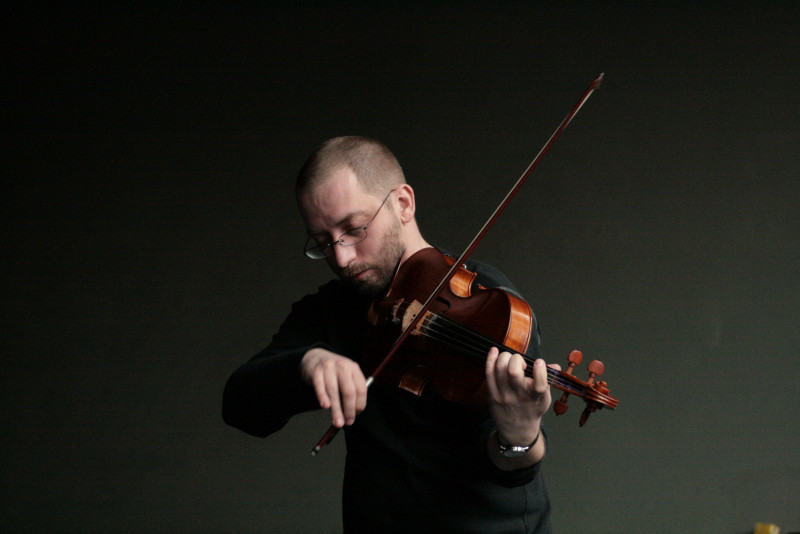