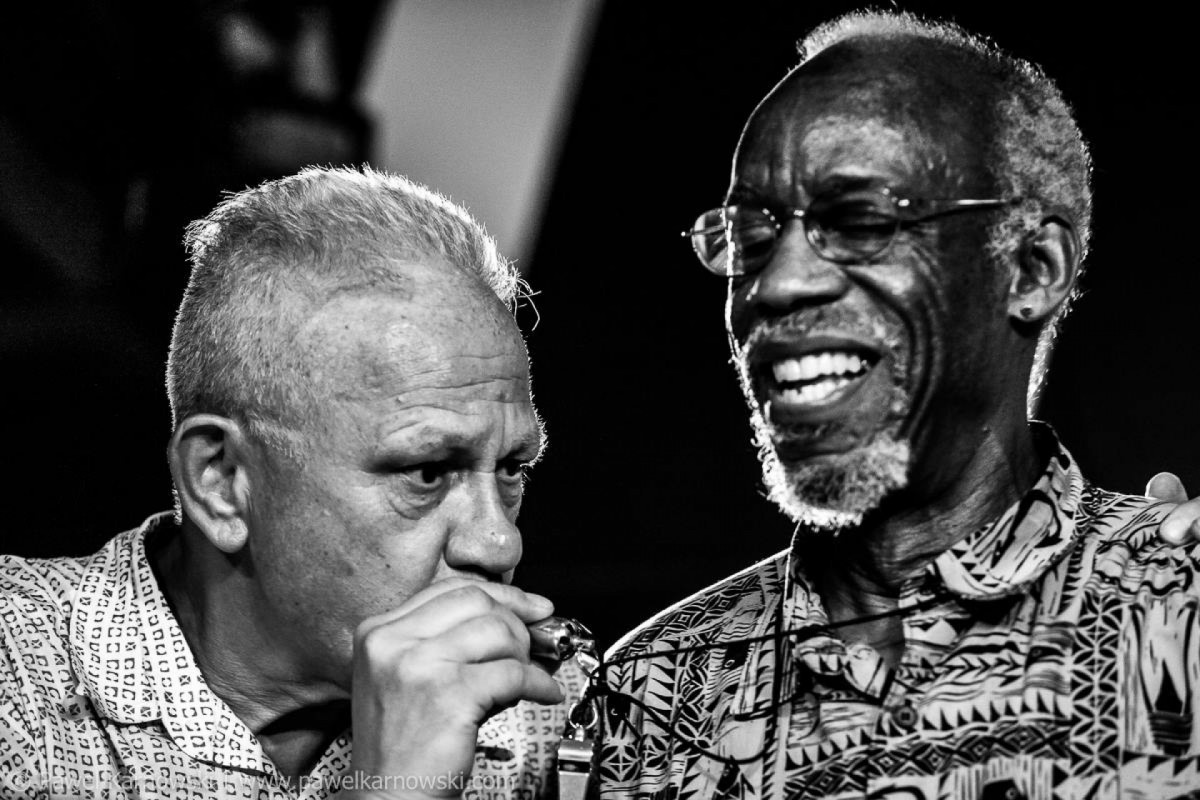 Last summer it happened again, finally... Always on the move and constantly seeeking new horizons, István Grencsó, the ever young Hungarian jazz man with a thousand faces at long last, has been meeting his African American soulmate, saxophonist and poet Lewis Jordan once again. Since 2003 befriended and playing several times together, their joint projects are documented by two triumphant albums released by BMC Records, Homespun in Black and White (2009) and Local Time (2011).

Opus’ full-house audience last year, witnessing the long-awaited reunion, was celebrating it with standing ovation, and of course the matter of continuation was discussed as well. Almost exactly one year later, it happens now. The only change in the last-year-lineup of the quintet is, that bassist Ernő Hock is “replaced” by another long-time buddy of Grencsó, the outstanding pianist and composer, Stevan Kovacs Tickmayer is joining now, replacing

„István’s approach to music expresses a philosophy which I find the most alluring. He interprets ’free music’ in the exact way that resonates with me: with a passion and energy that comes straight from the heart. His compositions and his freedom of expression all lead to an uncompromised sensual experience.” – wrote Lewis Jordan about Grencsó in the booklet of their first album. No truer words could be spoken about his partner in music and the compositions born from their meeting. Their non-stop interaction with an unbreakable rhythm provides the chemistry that is absolutely necessary for two such powerful soloists to attain their musical freedom. Tickmayer's joining to the quintet – besides his delightful piano performance and improvisations – extends the possibilities of compositions, structures and sound, polished to perfection during numerous rehearsals preceding the concert. 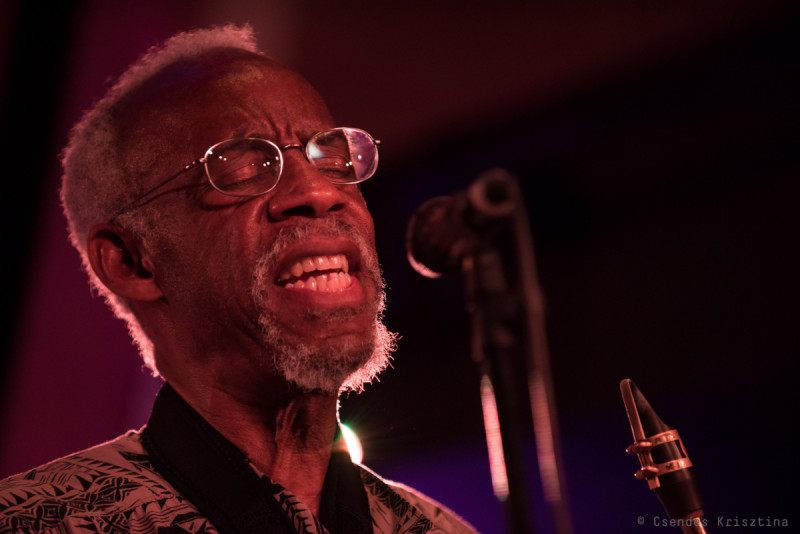