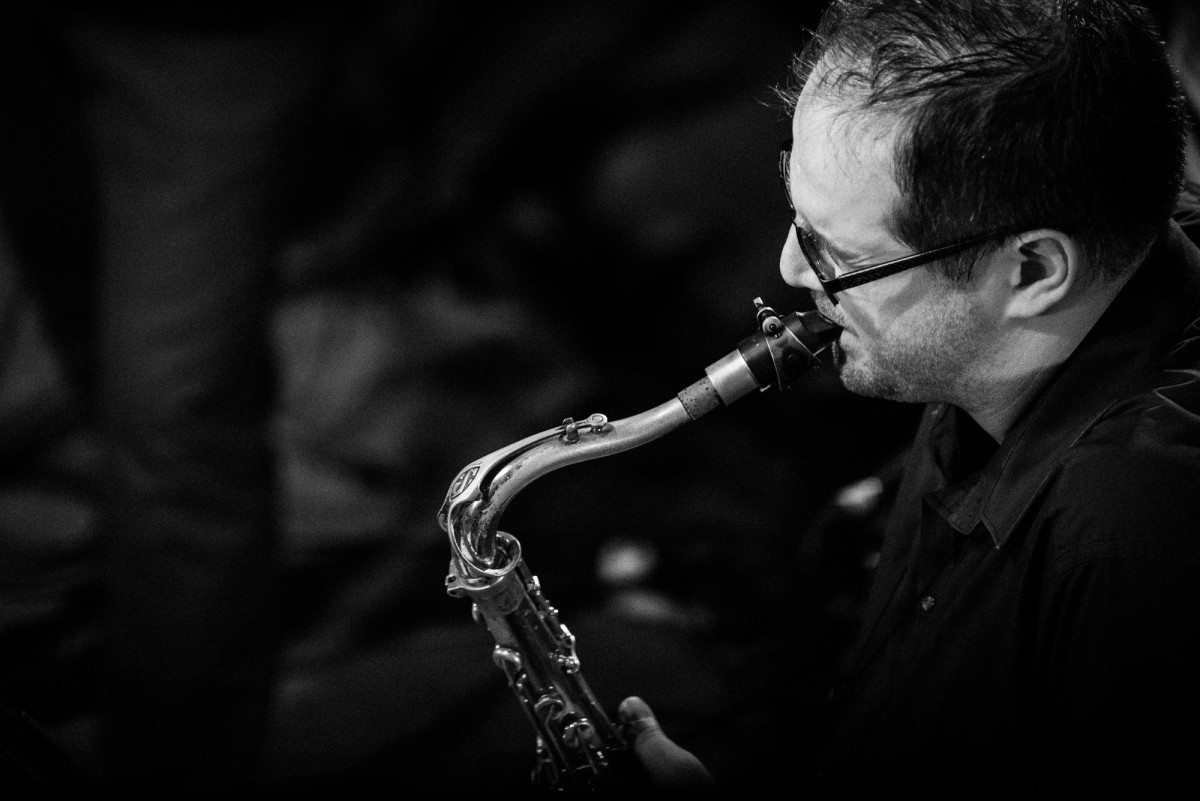 “We have been told that there is music. For all of us.
It is a grace that we have been able to shape it as musicians. It is a wonder, from time to time, that we 'knit' the same thing all over the world. It is a gift that we can feed on the rich music environment and our roots around us.
As musicians, we often believe that we are capable of shaping the processes of music through human intellect and professional skills, but we must accept that we will never be able to control them. Because of the first spark of the will, the power of music immediately slips away, it becomes a mere air vibration, an artificial manipulation. A musical moment without frills, sincerely glowing, is an eternal memory in memory.
We are looking for these moments.” János Ávéd

The quartet was created in 2013 in its current form. János Ávéd, Balázs Horváth, Zsolt Horváth and Zsolt Sárvári, each of them playing in numerous Hungarian formations, and Liszt and Gramofon prize winner László Fassang, an influential figure in the Hungarian organ life, approach from separate directions the implementation of a common, style-independent musical language. The music of Messiaen, Bartók, or Bach, jazz standards, free improvisations and their own compositions fit well together in their program. Instead of mixing the different genres forcibly, they build a brand new sound from stripped down elements of music. Their critically acclaimed album, Have News, released in 2016 on Hunnia Records received a five-star review in the Gramofon Classic and Jazz magazine.