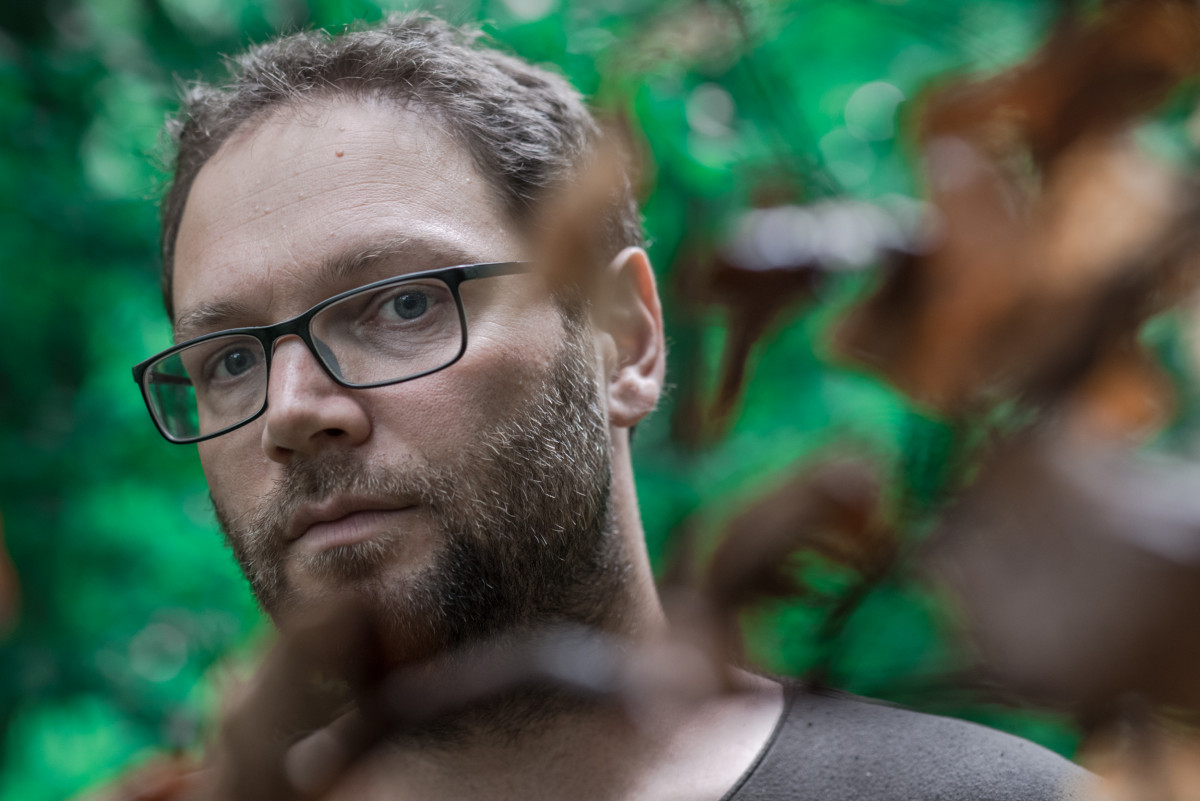 After András Dés moved to Vienna in 2018, it was a pleasant realization for him how many connections there are between the two countries. Due to the historical and cultural mergers, there are many common sections in gastronomy as well. Strudel, is a typical example of a common past, as it is an important ingredient in the culinary self-awareness of both countries and a source of happiness. On the one hand, this is why András Dés's new Viennese quartet has been named Strudel, as they are looking for a common ground in jazz from which new stories can be born. On the other hand, because strudel is a miracle where it only depends on the chef’s imagination as it fills the dough. András Dés has been experimenting with his various bands for a long time, in which musicians combine pre-written, strictly composed parts with free improvisations. In Vienna, he found great companions for joint improvisation in the person of the fine, sensitive trumpet player Martin Eberle, the particularly creative pianist Philipp Nykrin, and the double bassist Andreas Waelti, who understands and cultivates both freedom and rules.