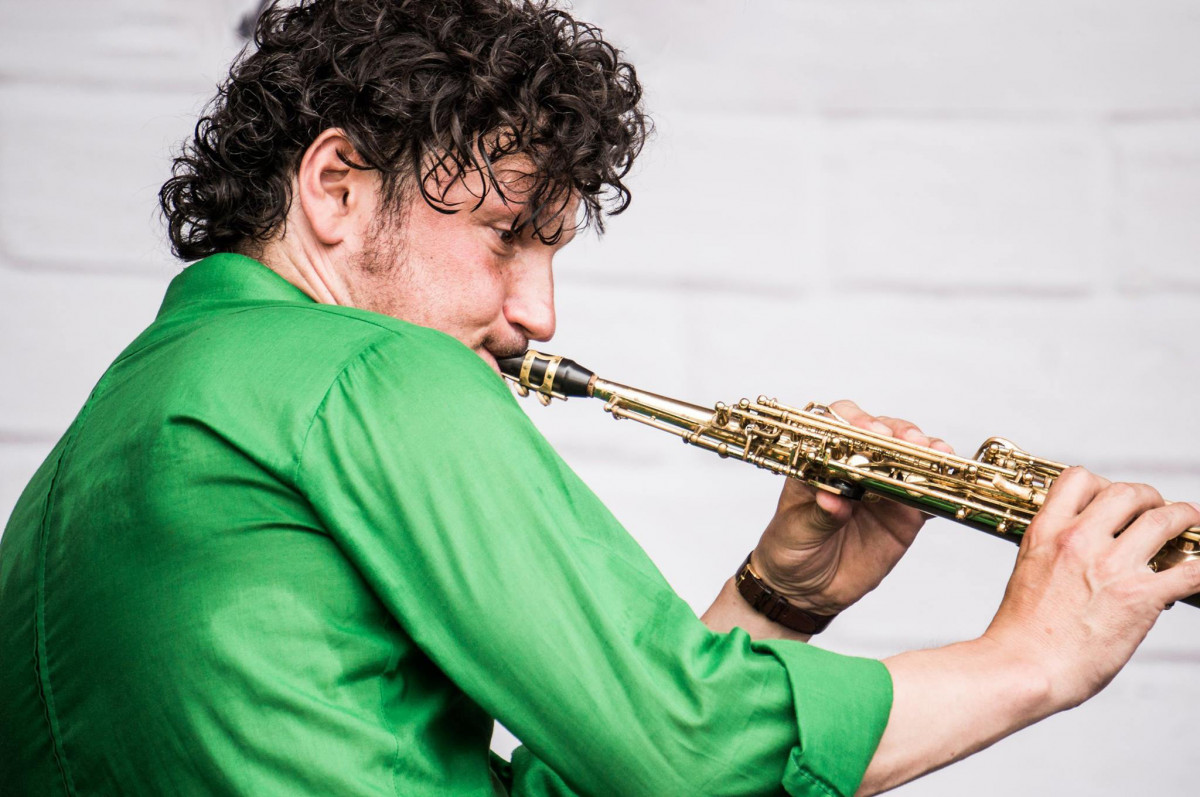 Andrej Prozorov, born in Odessa, Ukraine, left his hometown after the completion of his music studies. During one of his tours, he met the legendary pianist Rudi Wilfer who brought him to Vienna in 2001 where he completed his studies under Wolfgang Puschnig as well as under William Quarda at the Vienna Conservatory of Jazz. Andrei has been touring through Europe since 2005, mostly with Fatima Spar & the Freedom Fries, and has been participating in various projects of the Vienna jazz scene.

He formed Andrej Prozorov Trio with accordionist Christian Bakanic and double bass player Walter Singer in 2013. They combine classical, jazz, Austrian and Ukrainian elements while indulging in their collective passion for contemporary improvised music as well. Since all three instrumentalists also work as composers, the program consists largely of their own material, arranged by the Prozorov Trio. 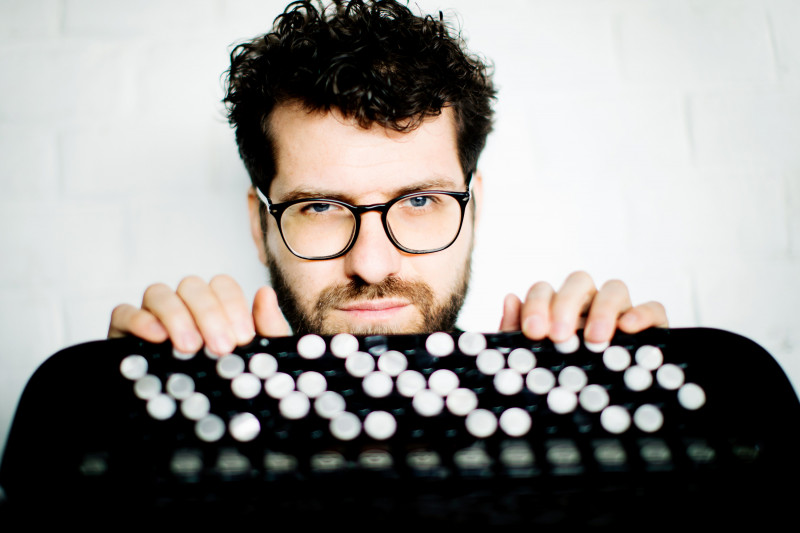