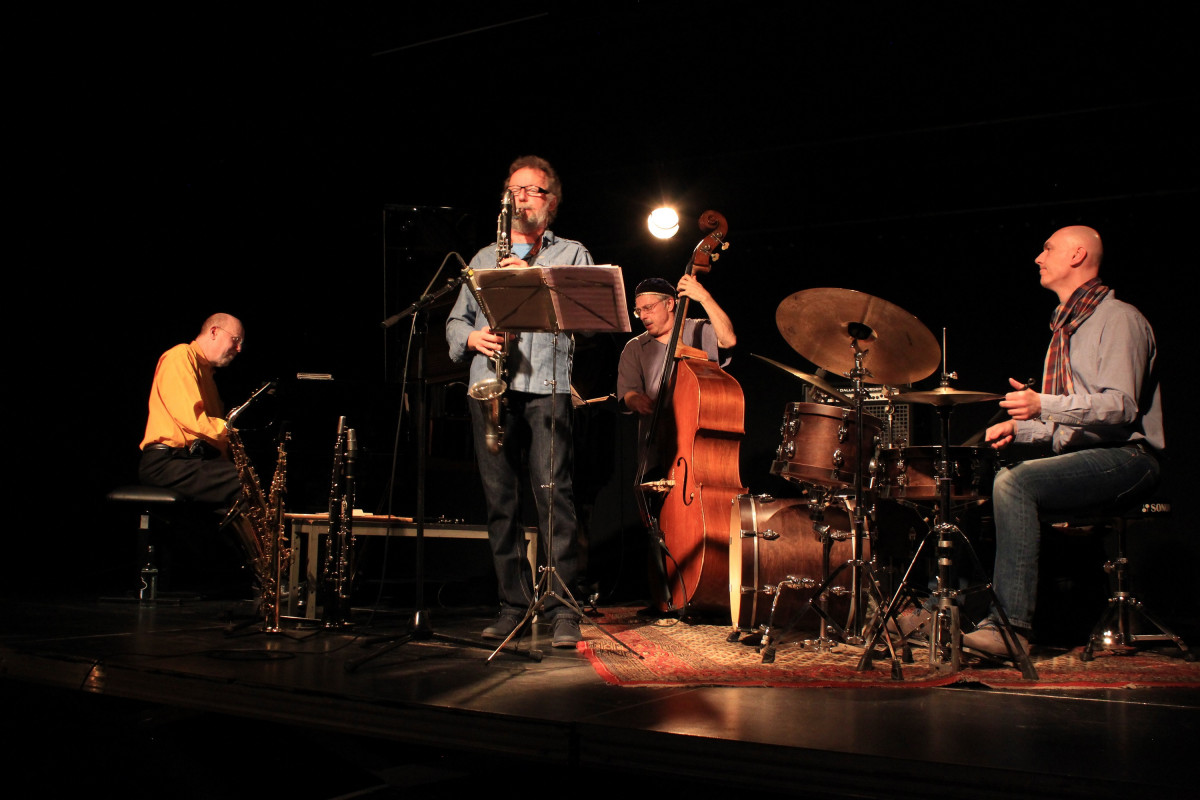 The quartet was formed with the imagination of connecting two worlds of the jazz scene today. This unique collaboration is a mixture of avant-garde jazz and ethno music from Hungary, like a cultural bridge between the USA and Eastern-Europe. This bridge is made of talent, respect, brotherhood and friendship, built by the common language of jazz and improvised music. In their repertoire of original music by all members of the group they use Hungarian folk rhythms and melodies in combination with jazz harmonies and rhythms to form an original ‘hybrid’ improvised music.

Since 2007 the quartet has toured Europe and the United States numerous times and released four CDs.